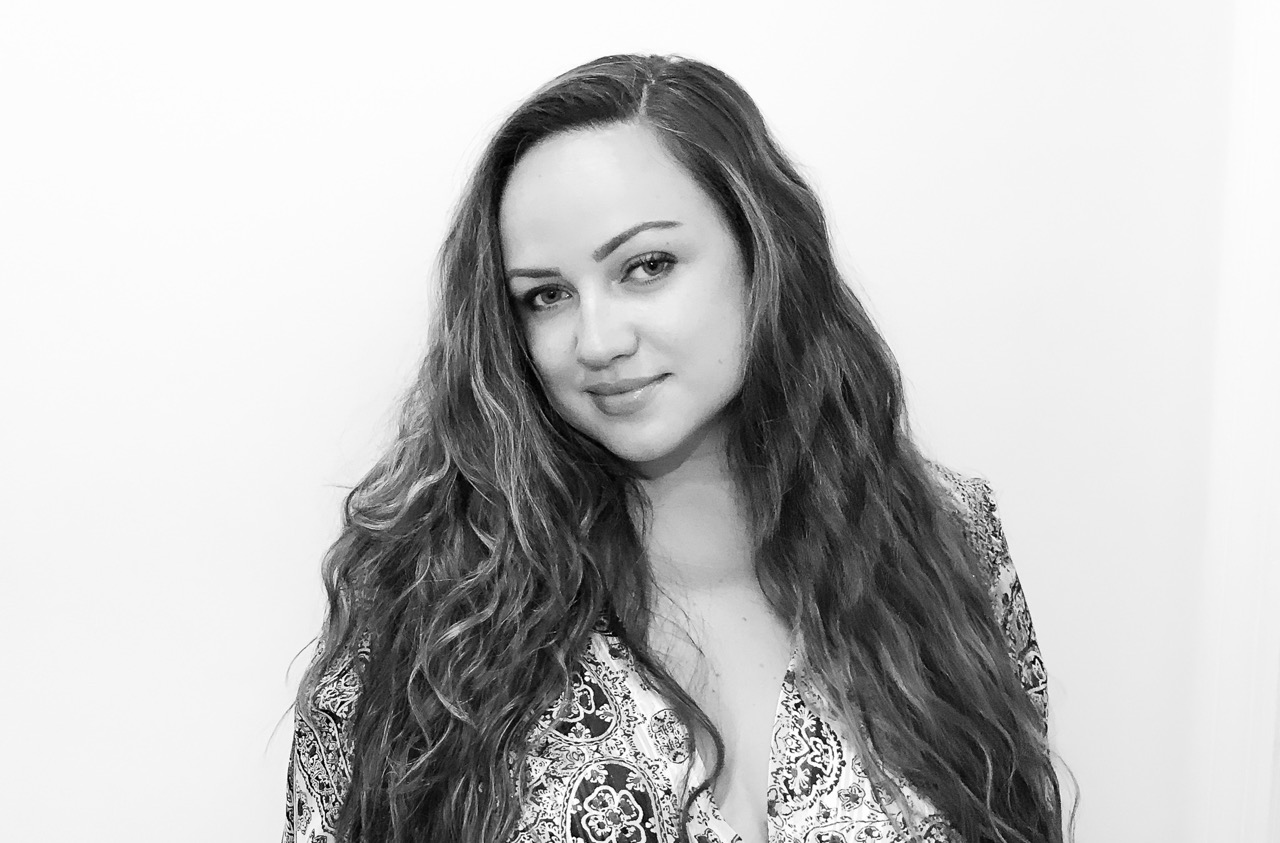 The One Club for Creativity has promoted Kasia Karolak into a newly-created role to lead its gender equality programming.

In the new position of gender equality program manager, she will oversee all of The One Club’s existing programs and events on the issue and develop new initiatives.

For the past two years, Karolak has played a primary role in developing the global Next Creative Leaders. A joint program from The One Club and The 3% Movement, Next Creative Leaders identifies, celebrates and gives a global platform to talented creative women who are making their mark on the world with both stellar work for clients and a unique point of view on creative leadership that’s changing the industry for the better.

She also previously served as the club’s social media manager.

Says Kevin Swanepoel, CEO, The One Club for Creativity: “The One Club for Creativity has a long-standing commitment to providing global programming that helps solve the industry’s problems as opposed to just talk about them. We created this new position to strengthen and grow our gender equality initiatives throughout the year. In addition to her continued work on Next Creative Leaders, Kasia will develop new programming designed to further promote women into creative leadership roles.”

One of those new programs is an inaugural gender equality conference slated for January 2020 in New York. The event, targeted at C-suite senior creatives, is being developed to help advance equality in the advertising workplace and foster a more gender-balanced industry. Sessions will be led by top creative leaders and serve as a forum to share ideas, insights and actionable solutions that can be implemented at agencies and brands.

“As a nonprofit organisation, The One Club’s purpose is to give back to the global creative community. Revenue generated from its global awards shows – The One Show and ADC Annual Awards – is directed back into the industry to produce more than three dozen annual programs for creatives at all levels aligned with its four key pillars: education, professional development, inclusion & diversity and gender equality. No other organisation gives back to the advertising and design industries with a comparable level of comprehensive, year-round programming on a global basis,” said Swanepoel.