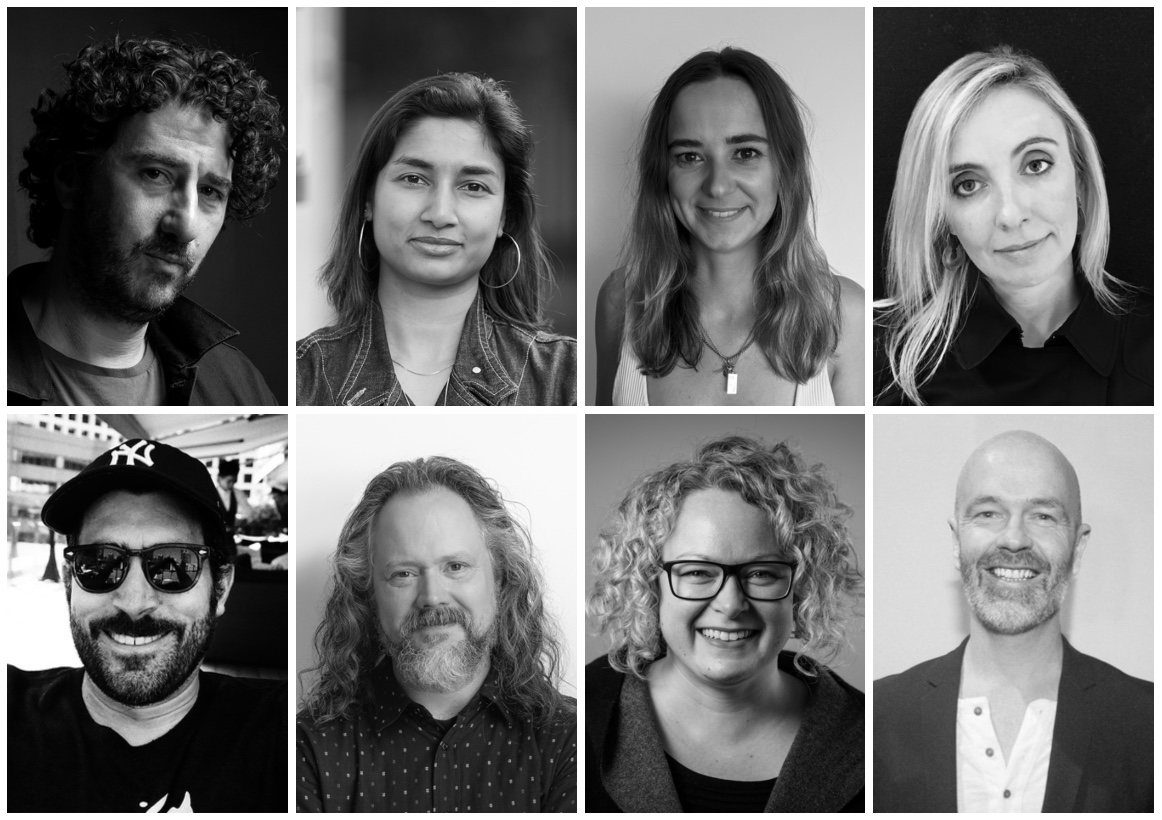 Eight creative leaders from Australia have been selected by The One Club Asia to serve as judges for the new One Asia Creative Awards 2021.

Based upon the popularity of last year’s One Show Asia Showcase, The One Club Asia expanded the scope of its successful annual awards program from Greater China to all of Asia Pacific.  Regular deadline for entry is September 10, 2021, and the final deadline with increased fee is September 17, 2021.

More than 70 top creatives from 17 APAC countries and regions will serve on the One Asia jury.

Online judging will take place in September, with finalists announced in November.  Gold, Silver and Bronze winners will be announced in December.

In addition to expanding to cover all of the Asia Pacific, there are a number of other notable changes reflected in One Asia Creative Awards 2021:

The One Club Greater China office was founded in 2000, hosting a series of youth events in China, and added The One Show Greater China Awards and related Creative Week program seven years ago.  In the past 20 years, the team has focused on promoting creativity in the region, and greater communications between Greater China and the global industry.

“Last year’s successful One Show Asia Showcase was the beginning of our next chapter, setting a new benchmark for the diverse creative industry in all of Asia Pacific,” said Ma Chao, Chief Representative for what is now known as The One Club Asia office.  “We now have an expanded commitment to actively facilitate insightful communications among APAC countries, and recognize and elevate Asia Pacific’s creative excellence to the world.”

“APAC is responsible for some amazing creative work, and exhibits a unique passion for innovation,” said Kevin Swanepoel, CEO, The One Club.  “We are excited to showcase this excellence across the entire region with One Asia, and celebrate the great work and people behind it.”