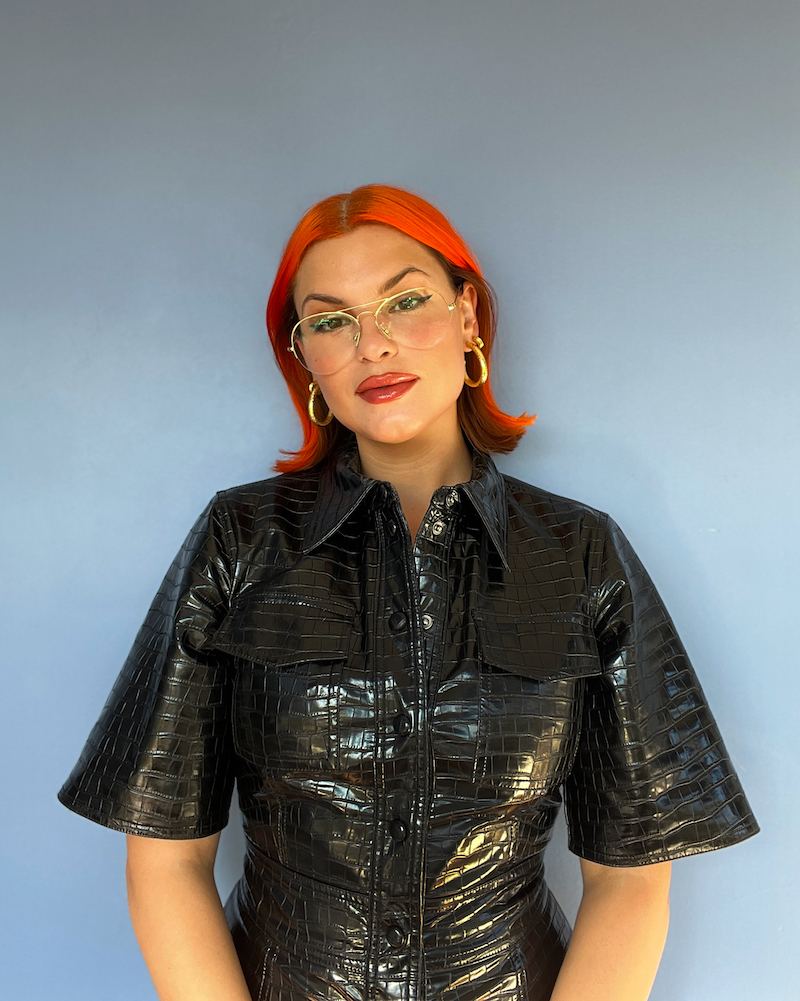 The Ogilvy Network ANZ has today announced the appointment of Liana Rossi as head of culture and influence.

In the newly created role, Rossi will provide provide cultural insights and creative counsel to clients across the Ogilvy Network through her deep knowledge and understanding of the gaps and opportunities in emerging culture.

For the last five years, Rossi has been working at the forefront of Australia’s largest privately owned museum MONA – the Museum of Old and New Art – including many of its subsidiaries such as festival Mona Foma, Tassie’s largest craft brewery Moo Brew, wineries Moorilla and Domaine A, restaurants, accommodation, a charity and more.

As head of content, Rossi served as a driving force within Mona’s internal agency. During her tenure, Rossi delivered widely loved work such as Air Mofo (twice), Belgian Pale Male and Mona’s first brand campaign ‘The Best of our Worst Reviews.

Says Toby Talbot, chief creative officer of Ogilvy ANZ: “We have created an exciting and far reaching position for Liana here at The Ogilvy Network. A unique role for a unique talent.”

Says Richard Brett, chief executive officer, Ogilvy PR and Ogilvy Health: “We are beyond thrilled to have Liana join Ogilvy. She is an incredible talent, a brilliant thinker, a truly outstanding creative and has a unique ability to think in a truly modern way – putting organisations at the heart of culture. We can’t wait for her to join the team.”

Prior to Mona, Rossi worked on social and activation led projects for R/GA, Revolver, Special and We are Social. While at DDB Sydney she contributed to the Sydney Opera House’s #comeonin—2016’s most awarded mobile campaign in the world. Rossi’s agency career started when she landed at Present Company, after years of contributing to Sydney cultural landscape via street publications, fashion blogs and working with emerging designers and artists.

Rossi won the Grand Prix at B&T’s 30 under 30 in 2020 and has appeared on speaking panels for Semi-Permanent, ADMA and Facebook.

Says Rossi: “After five years at the end of the earth, I can’t wait to bring everything I’ve learned to this new position at Ogilvy and join the very talented team. Watch this space.”