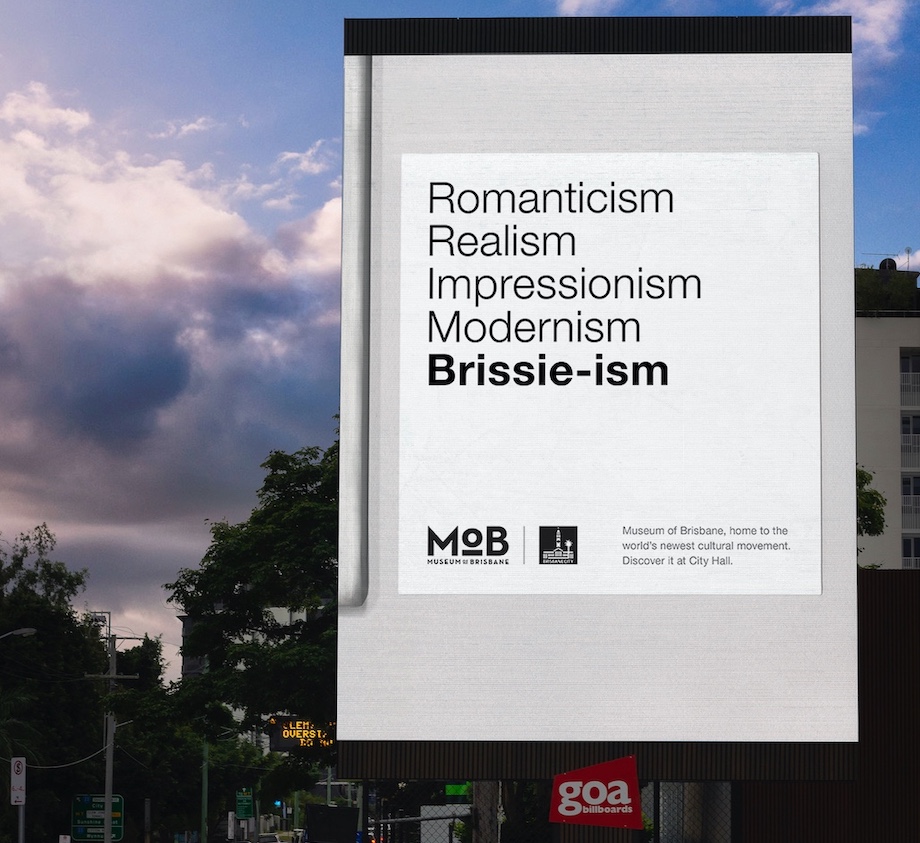 Developed in partnership with the local team from CHEP Network, the new campaign aims to build awareness of Museum of Brisbane as the home of Brissie-ism, creating conversation around what defines Brisbane’s arts and cultural scene.

Brissie-ism works are characterised by their complete absence of artsy-fartsiness and the unique ability of artists and creatives to not take themselves too seriously.

MoB director and CEO, Renai Grace, says Brissie-ism is what defines the Museum – it’s a place where art, culture and social history help create connections to Brisbane’s past, present and help shape its future: “Unlike any other museum or gallery in Brisbane, MoB curates engaging stories that provoke conversation and connection to our city. Brissie-ism unifies this concept and shares it with the diverse communities that make up Brisbane. It’s a cultural movement that anyone can enjoy.”

Says Marianne O’Brien, managing partner – creative, CHEP Network: “MoB needed a way to be identified and stand out from the other galleries and museums in Brisbane. By giving Brisbane the -ism that it deserves, we tap into the pride we have for our city and encourage people to be a part of defining and celebrating Brisbane arts and culture.”

The campaign is now rolling out on JCDecaux and Goa billboards across the city, with further extensions featuring local artists and exhibitions to follow. 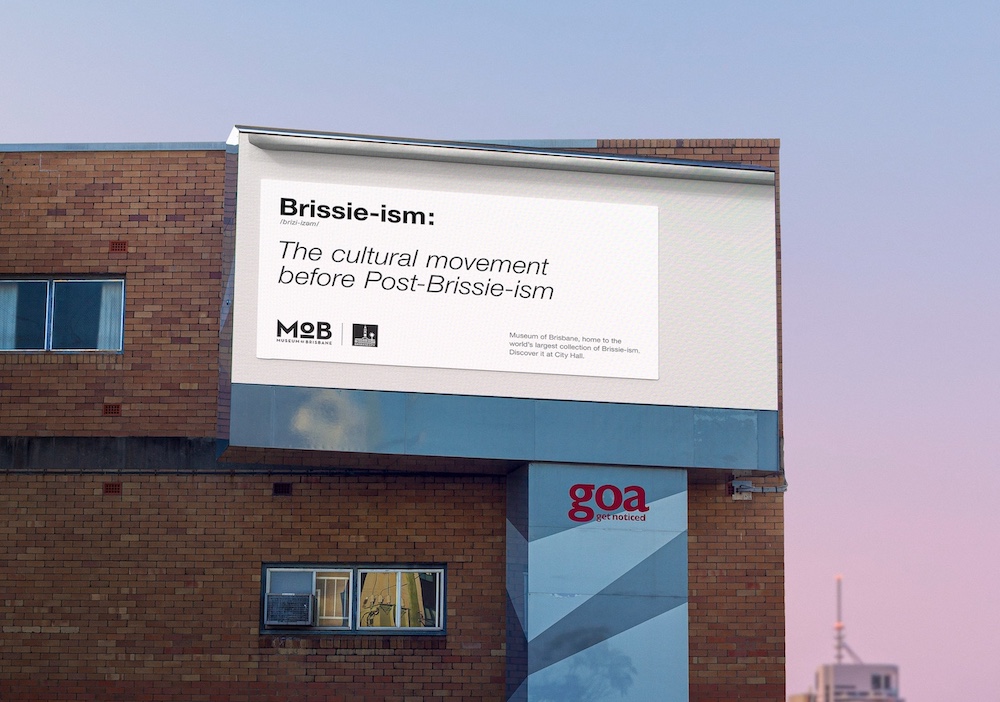 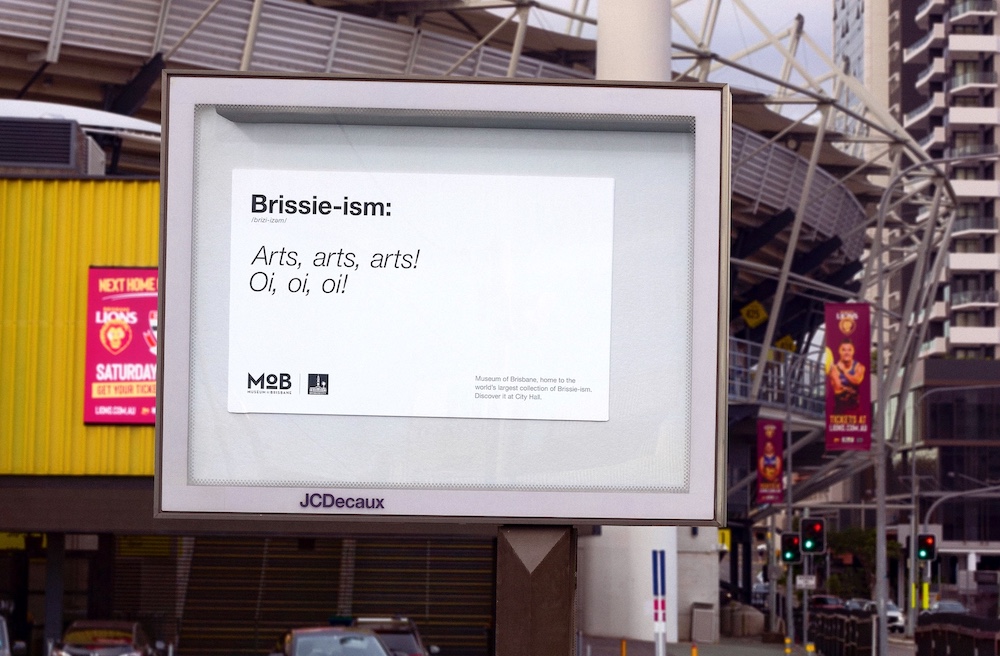 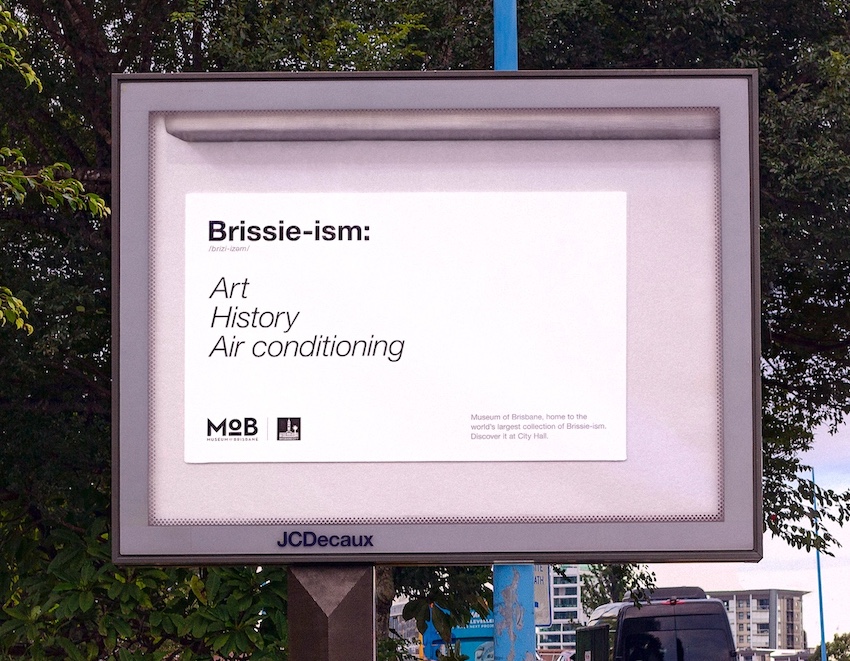 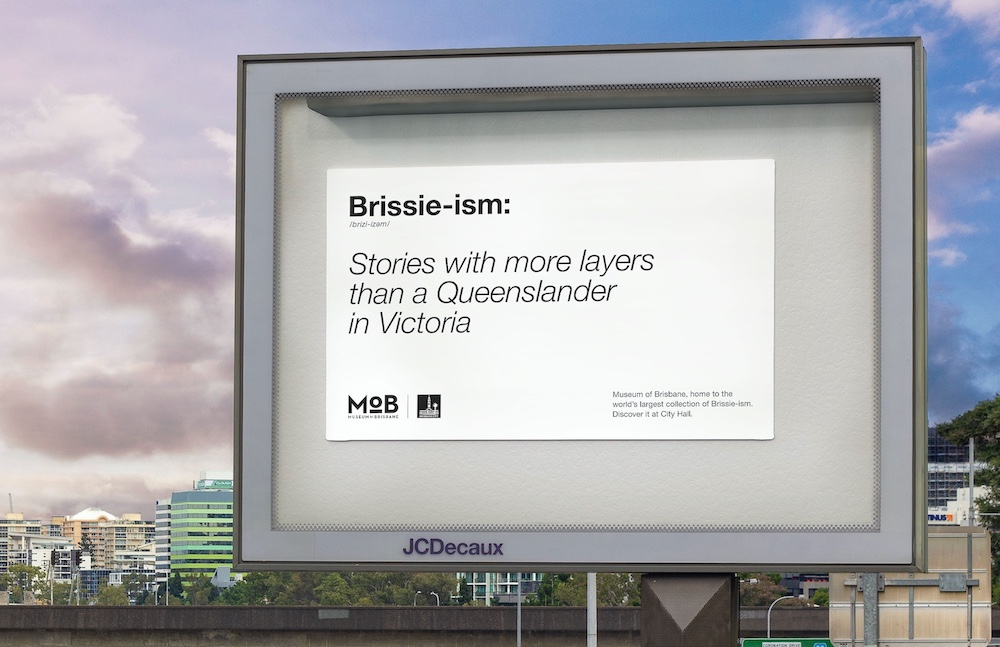 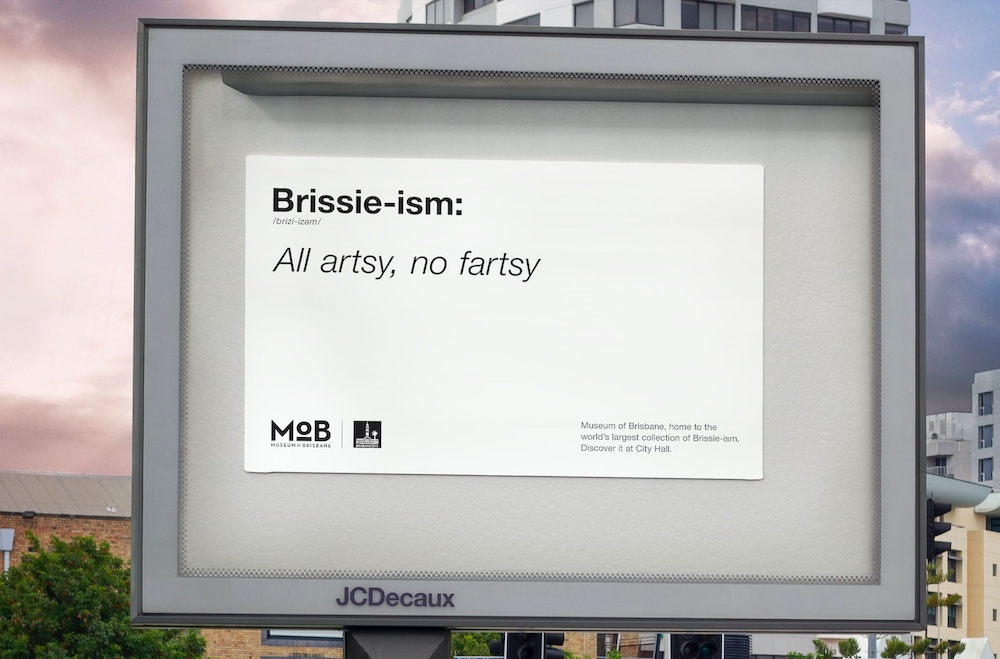