The Monkeys wins Effective Agency of the Year title at the 2016 Effie Awards; takes out Grand Effie for MLA ‘Operation Boomerang’ campaign

The Monkeys has been named Effective Agency of the Year at the 2016 Australian Effie Awards at a ceremony held tonight at Doltone House, Jones Bay Wharf, in Sydney, scooping one Gold for Blackmore’s case: ‘The power of knowledge: How an 80-year-old reclaimed thought leadership’, and three Golds for Meat & Livestock Australia’s ‘Operation Boomerang‘ – a case which also won the coveted Grand Effie. 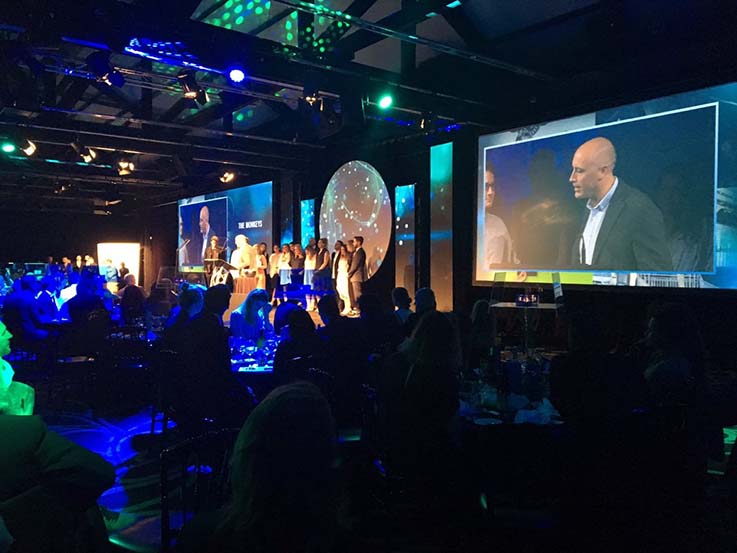 Described as Meat & Livestock Australia’s most successful Australia Day Lamb campaign to date,’Operation Boomerang’ was awarded for demonstrating a very compelling and clear business case, with a high degree of difficulty; judges said the strategy was bold, disruptive, and extremely effective.

The remaining two Gold awards were presented to Affinity for the Narellan Pools case, ‘Diving into data for Narellan Pools‘, and Whybin\TBWA Group Melbourne for the entry, ‘Owning the First Job Trigger’ for ANZ. 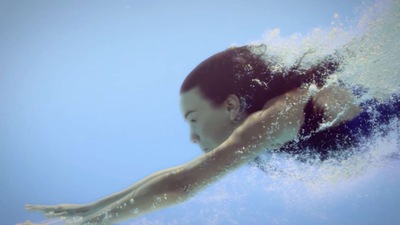 Says Luke Brown, CEO, Affinity: “Its been a great week for Affinity and Narellan Pools with recognition for our innovative data-driven campaign from the UKs IPA and now the Australian Effies. Both are judged rigorously and are highly coveted as a result. We are hugely proud of the work we have done for Narellan, which demonstrates Affinity has been able to cut through the big data hyperbole and actually deliver outstanding sales results for our clients.”

The ceremony delivered a further 13 silver and 20 bronze awards, bringing the total number of agencies awarded for outstanding measurable results to 27 and the number of clients to 23.

The Effective Advertiser of the Year award was presented to Officeworks. The jury said the Officeworks marketing team not only have a very impressive case history and set of results, but a great argument for the science and art of marketing over simple merchandising. The team was praised for their consistent approach and focus on effectiveness; a long term commitment to their agency partners; and, processes that give everyone the best chance of success, internally and externally. 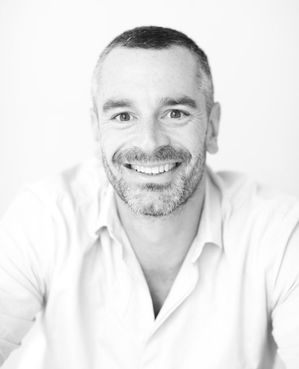 Says Anthony Freedman (left), chairman of The Australian Effie Awards: “Now in their eighth year, the Effies have become one of the most important dates in our industry’s calendar. Each year, the quality of the cases raises the bar for great creative and strategic thinking that delivers real value to clients businesses. These awards have one of the most rigorous judging processes, led by Chairman of Judges Colin Wilson-Brown through three stages of judging with 170 agency and marketing leaders, so even to become an Effies finalist is a huge achievement – to take home metal is outstanding. Congratulations to all of our winners and finalists.

“I’d also like to thank effectiveness expert and consultant, Peter Field, for speaking at the Awards ceremony last night, and our marquee sponsor, research driven, marketing and technology development company, Think TV, for their support.”

●      The Monkeys – Blackmores – The power of knowledge: How an 80-year-old reclaimed thought leadership

All case studies will be online at www.effies.com.au from tomorrow.