The Monkeys, Sydney and Revolver / Will O’Rourke score Bronze Lion in the Cannes Film Lions for Berlie ‘Boob Balls’; Droga5 New York snares Grand Prix for New York Times ‘The Truth is worth it’ campaign 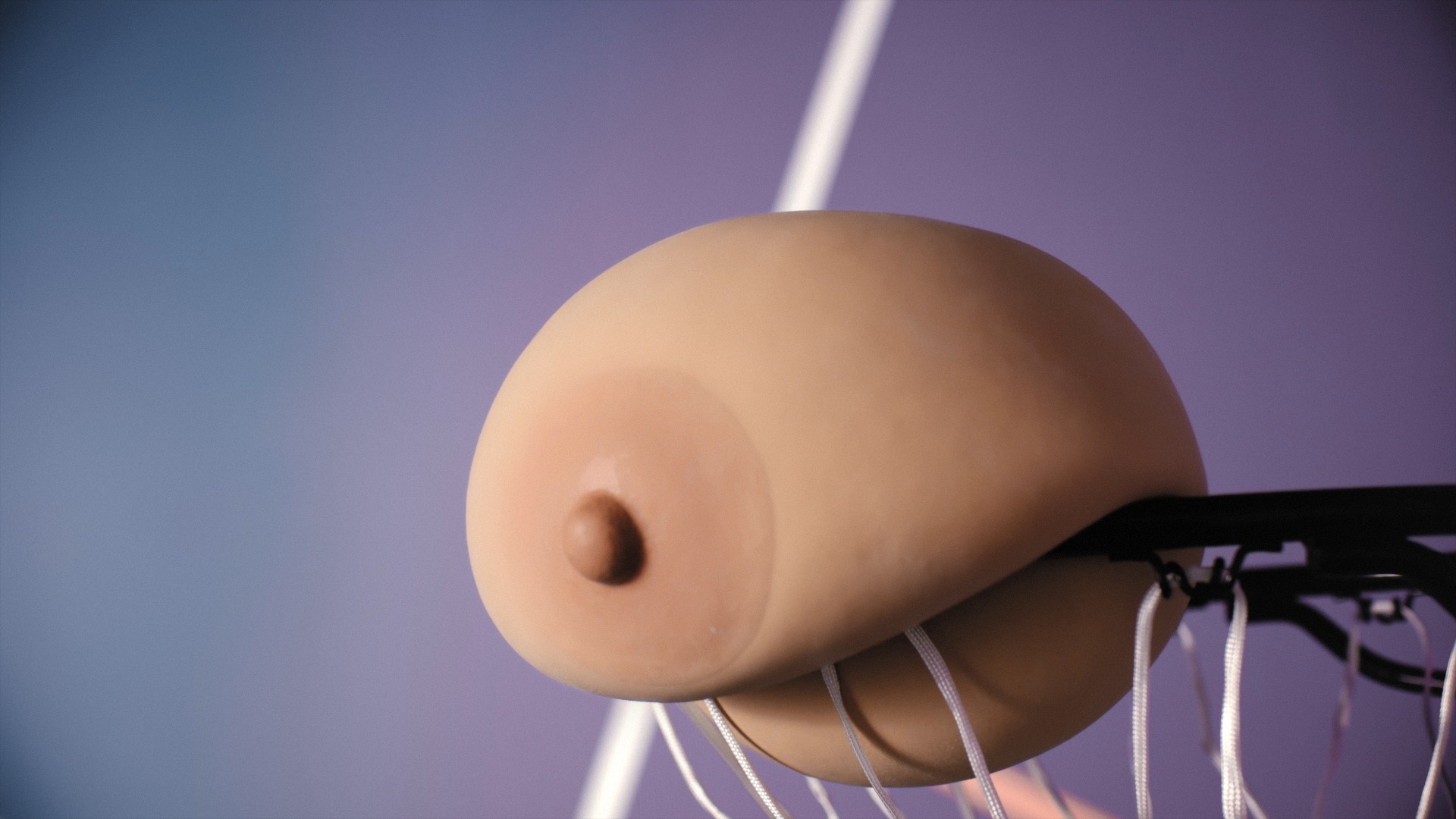 Cannes Lions has announced the winners of the Cannes Film Lions and Australia has scored one Bronze Lion.

The Monkeys, Sydney has picked up Bronze for Berlei ‘Boob Balls‘ created with Revolver/Will O’Rourke.

The Grand Prix was awarded to Droga5 New York, headed by Aussie expat David Droga, for The New York Times campaign ‘The Truth Is Worth It’ which featured the ads: ‘Resolve’, ‘Rigor’, ‘‘Courage’, ‘‘Perseverance’ and ‘‘Fearlessness’.

‘The Truth Is Worth It’ also won the Film Craft Grand Prix earlier in the week. The campaign brings to light the danger, bravery, perseverance and determination that it takes to be a New York Times journalist and ultimately how that helps people to better understand the world.

Margaret Johnson, Chief Creative Officer & Partner, Goodby Silverstein & Partners USA, commenting on this exceptional campaign, said: “As a jury, we looked for a brilliant idea that had to be combined with a brilliant execution. And this was the best example. The typography is very simple, but extremely powerful. There’s an honesty to it and a simplicity to it. It’s the Naked Truth. And that’s the power of it.”