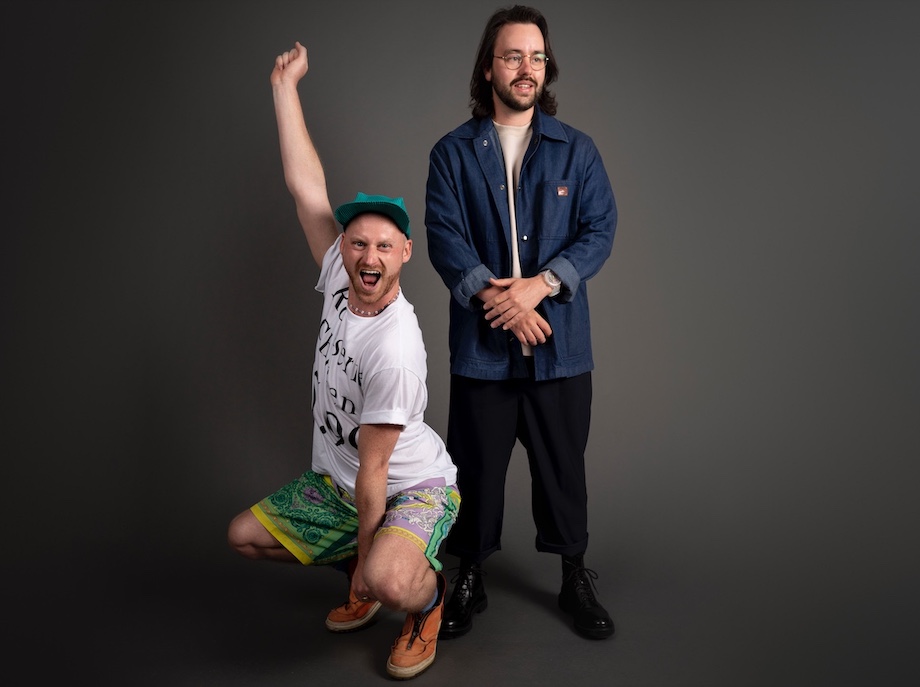 The Monkeys, part of Accenture Interactive, has announced the arrival of creative directors Sam Dickson and Cam Bell.

Dickson (right) and Bell (left) join The Monkeys from CHE Proximity, where for the past five years they progressed from a young creative team to creative directors, working on globally recognised and awarded work for brands including Carsales, RACV, Latitude and most recently FlyBuys.

Since meeting on the board of VIC Youngbloods, the pair has now worked together for almost a decade. They strongly believe in diversity of thinking, collaboration and solutions that are just as creative as they are effective.

A mix of technology, data and media plays a large role in the creative duo’s work, kept hidden under compelling storytelling and a strong attention to craft.

Looking for a new challenge, Dickson and Bell made the move to Sydney at the start of the year. After a few months spent freelancing they are excited to start at The Monkeys.

Says Dickson: “We’ve had our eye on The Monkeys ever since we were juniors.”

Adds Bell: “So it’s no surprise we can’t wait to team up with an already exciting creative department.”

Says Tara Ford, chief creative officer, The Monkeys: “This is going to be seriously good.”