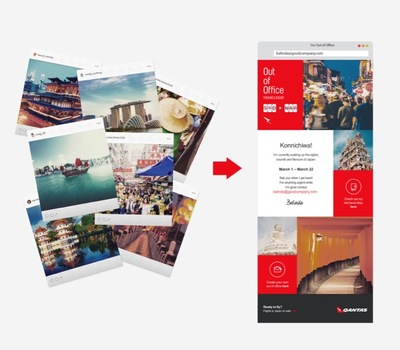 The Monkeys, Sydney has scored 16 out of Australia’s total of 21 finalists in One Show’s Q3 shortlist, released today.