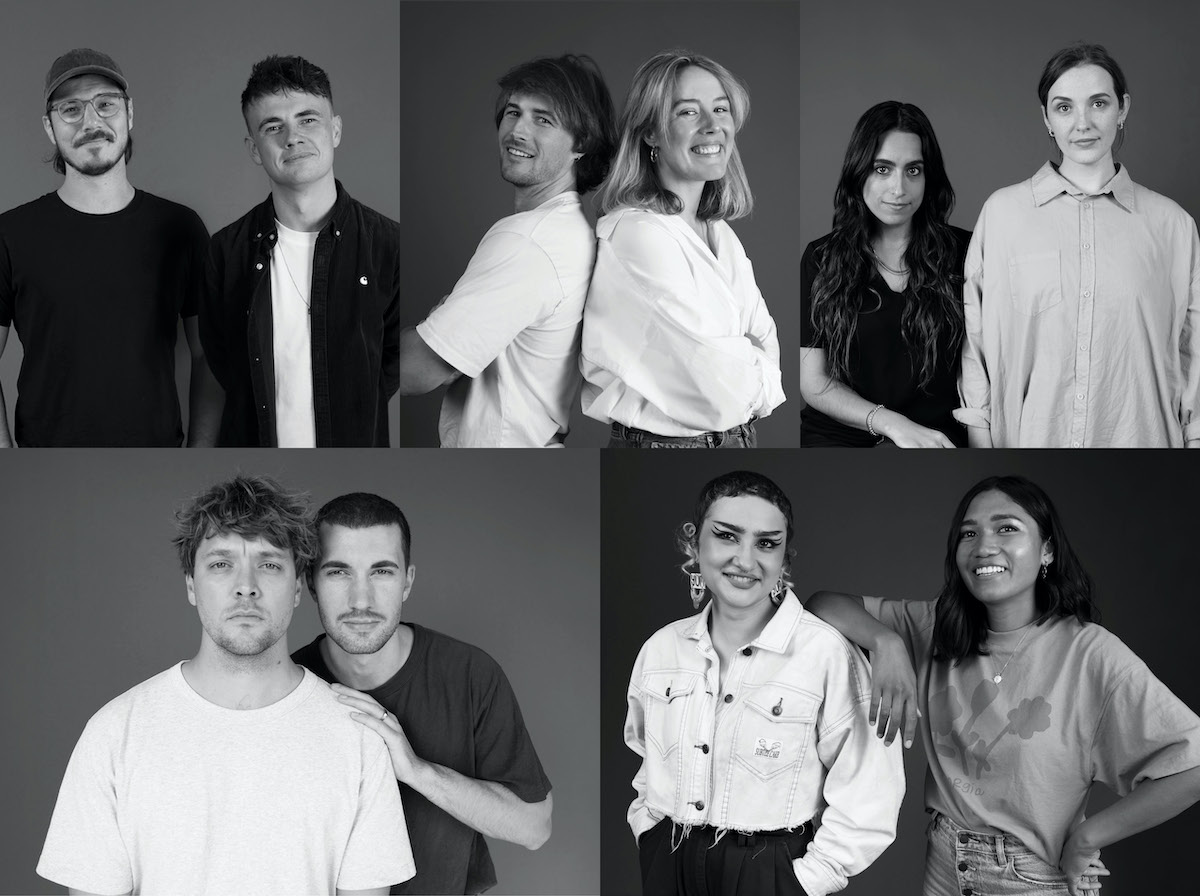 In what has been an exceptional period of growth for The Monkeys, part of Accenture Interactive, the agency is set to further strengthen the creative department with 10 new hires.

Between them, O’Brien and Gil-Pier have worked across three countries at agencies including CHE Proximity, BBDO, Host/Havas, Leo Burnett and Marcel. Most recently, they collaborated on campaigns for clients Samsung, ING, NRMA, Tinder, Tiger Beer and most recently, UN Women Australia.

Polglase and Ausburn are a newly wedded creative team. Polglase was most recently at Colenso BBDO in Auckland and CHE Proximity in Sydney. Ausburn arrives from Ogilvy Australia and previous to this, worked at Reprise Digital.

Art director Wijland makes the move from CHEP Melbourne, after three years, and copywriter Gunaratnam from a two-year stint at M&C Saatchi Sydney. They have worked on brands Flybuys, 7-Eleven, Tourism Australia, BWS and RACV, and are recognised at award shows D&AD, Cannes, and Shots APAC.

Harvey and Phillips hail from England and Ireland and have produced TV ads for brands Delta, Domestos and Dulux, along with creating living sculptures for the British Heart Foundation and a music video with Lady Leshurr for Give Blood. Most recently, they helped launch Zip Pay in Australia.

And finally, Hall and Best met during this year’s AWARD School, where they took out first and second place in the NSW cohort. Both bring a range of experiences to The Monkeys.

Says Tara Ford, chief creative officer at The Monkeys: “Exciting times ahead as we bolster our already impressive creative fire-power with this amazing group of people.”