The International Tiger Project and Leo Burnett Sydney have launched The Empathy Experiment to drive awareness of the critical status of one of the world’s most revered animals.

Although the number of tigers has been dwindling across the globe, the cause has slipped from public view as people find it increasingly difficult to connect with the tiger’s plight.

Drawing on the insight that people donate more when they feel empathy towards a cause led to the creation of the film at the centre of the campaign. It asks both its stars and its viewers to put themselves in the position of the tigers.

To achieve this, International Tiger Project and Leo Burnett employed an unorthodox technique; an approach they knew would divide opinion but also spark debate – hypnosis.

Working with a street casting company and Australia’s leading hypnotist, Peter Powers, they placed volunteers into a hypnotic state and led them to believe they were a family of tigers.

The playful nature of the experiment soon takes a twist, as the family believe they’re being hunted, culminating in the mother tiger being caught in a trap, leaving her young cubs alone to fend for themselves.

Whether you believe the distress and empathy you witness the volunteer mother tiger exhibit, completely depends on your view of whether you believe in hypnosis or not. Either way, this purposefully provocative campaign aims to get people talking.

Says Ian Broekhuizen, creative director at Leo Burnett: “We’ve been working on this passion project for a long time, it’s fortuitous timing for launch as the whole world is talking about the Netflix series The Tiger King.”

Says Malcolm Caldwell, creative director, Leo Burnett: “In the Netflix series, the characters seem to be getting all of the attention, so it’s nice to put the spotlight back on to the tigers themselves.”

Says Leif Cocks, founder and president, International Tiger Project: “At least one tiger a week is killed by poachers and sold to the illegal wildlife trade. Creating empathy between people and other living beings, especially those that are helpless and out of sight, is one of the most important, yet difficult things to achieve. If ‘The Empathy Experiment’ can open the viewer’s heart there’s a chance we can encourage them to make a real difference.” 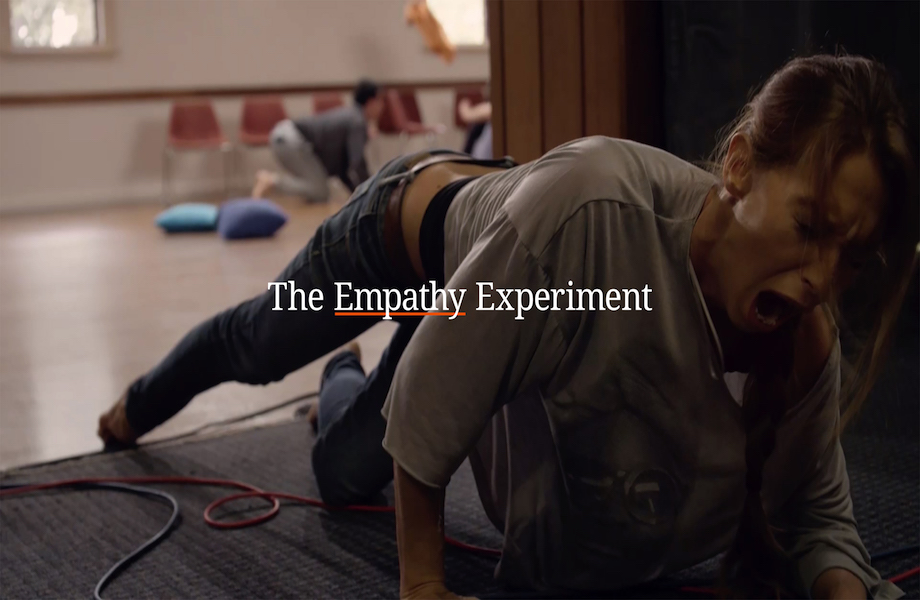