The Incredibly Short Film Festival makes its debut at Vivid Sydney on Fri, May 31 at the Museum of Contemporary Art from 9pm-10:30pm via Sixty40 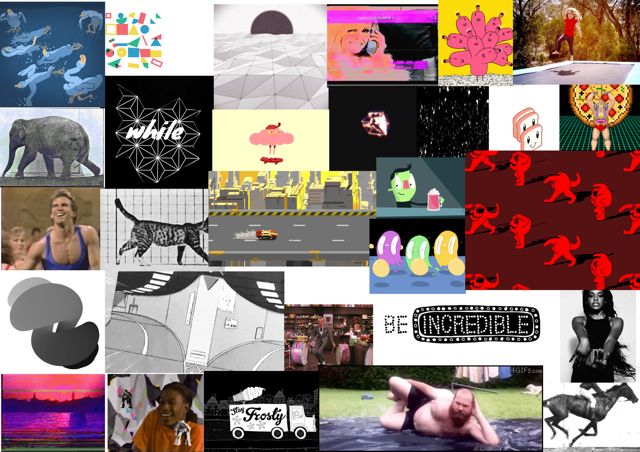 This Friday 31st of May, Sixty40 is launching its latest project at Vivid Sydney – Festival of Light, Music & Ideas as the start of a whirlwind tour incorporating a Kings Cross installation and featuring at PauseFest in Croatia.

Born of the desire to create a public event to bring fun and colour into the Kings Cross area at night, The Incredibly Short Film Festival is precisely that – a carefully curated cinematic experience the viewer can consume in the time it takes to walk past. 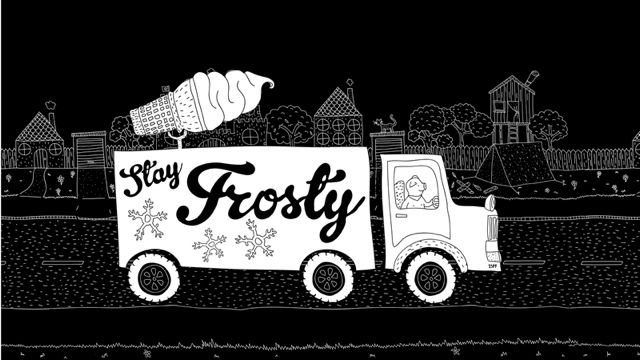 The initial intent of the co-creators, Sixty40’s creative director Mark Simpson and The World Bar’s Steven Ward, was to lighten people’s moods at night in a counter attack to negative media coverage and community perceptions.

Simpson said their long-standing love of GIFs and loops was finally put to good use and the end product of 30 minutes of edited loops has been crafted using various sources.

Says Simpson: “The collection has been carefully selected from the internet and some big names like Cyriak and David O’Reilly gave their support for the event. Other artists working in loops and animated GIFs have also allowed us to screen their work. Alongside that we’ve also accepted submissions from artists and studios in every continent around the world.

“Curatorially speaking, the ISFF is about forming narrative and thematic links between the separate films, so that as a group they take the viewer on a journey. We go through internet memes, to using pop culture as a source, glitch art, moving photography, animation and more – there’s even a whole LOL cat section.”

During Vivid Sydney linear edit of the curated films will be screened at the Museum of Contemporary Art’s Level 6 The Forum on May 31 at a sold-out event.

A super group of high profile electronica musicians will be improvising live to the films – a modern nod to the days when silent film theatre orchestra pits were filled with live accompaniment. The artists will be using newly released Ableton “Push” devices to enable the live collaboration – a unique performance with musicians from Seekae, Van She, Gloves and drummer Joel Farland.

Secondly, from May 31 to June 2, multiple projections will screen simultaneously around Kings Cross in a joyous and mischievous celebration of the area and a winter-warming beacon to nighttime visitors and locals alike.

Lastly, from July 19-22, as part of PauseFest the ISFF will be projected onto the ancient buildings of Rijeka, Croatia.

The Incredibly Short Film Festival is possibly the first micro curation of its kind – it is certainly tailor built for our audiovisual byte age. The ISFF carries a canny and entirely accurate tagline: “No need to wait for a movie to finish, it’s already playing again.”

Proudly brought to you by sixty40@heckler and the World Bar