The Imposterous: Jab Borgstrom has a secret weapon and he doesn’t want to read your words 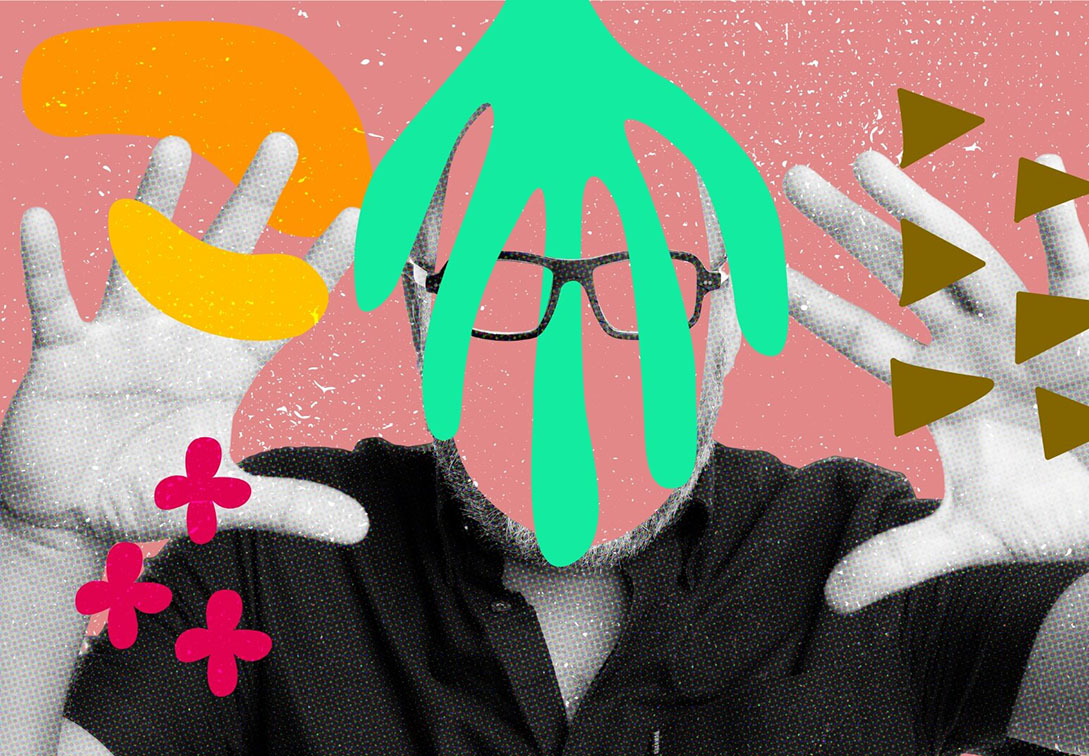 This week’s episode features the Imposterous Joakim (Jab) Borgstrom the current global CCO of BBH who is so lateral when it comes to the written word that he once convinced someone to memorise an entire catalogue.

Jab is a creative with a very thick passport. Half Swedish, half Argentinian with a career hallmarked by very conspicuously black sheeping (even before BBH) from San Francisco to Barcelona to Singapore and many places inbetween. Because being an outlier is Jab’s superpower, something powered by his dyslexia that he has learnt to embrace through a lens of four different languages and cultures. Jab openly asks his teams to explain their ideas, rather than holding them hostage to a piece of paper – resulting in a unique chemistry which enables him to see ideas from entirely abstract angles nobody expects.

In a surprise turn of events, a second guest joins this episode. @niccimartin_draws is an Illustrator from South Africa, a centenary follower of the_imposterous on Instagram. She exclusively unveils the spirit animal of the Imposterous – to find out why, you’ll have to listen. But here it is (hint the wings are Cannes Lion Gold Pantone u30504) 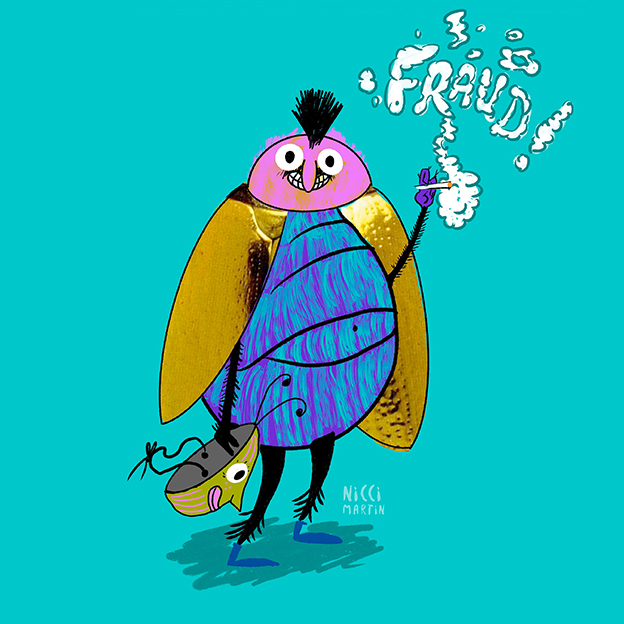 With a new episode every Monday, The Imposterous is hosted by Michael Knox (ECD, Roller) and Graham Drew (CCO, Grey Malaysia) and as has been created to explore the theory that even the world’s most respected creative professionals suffer pangs of inadequacy that either stifle their potential brilliance or protect them from mediocrity. Tune in to find out how Imposter Syndrome might just be your super power, if you let it.

Jab is the Worldwide Chief Creative officer of the black sheep at BBH. Prior to this, Jab held a number of leadership roles, including Creative Director/Director of Innovation at Goodby Silverstein & Partners, San Francisco, Creative Director at Wieden+Kennedy, Amsterdam, Creative Director and Partner at DoubleYou, Barcelona. Jab is a rare mix of Swedish and Argentinean, speaks five languages and has worked in five countries and might not stop there. He has worked on brands as diverse as Nike, Audi, Electronic Arts, Coca-Cola, Google, Doritos, Barclays, Heineken, Chevrolet and on recent award-winning campaigns at BBH for IKEA, Mentos, The Guardian and Samsung.

LISTEN TO THE JAB BORGSTROM INTERVIEW