The Imposterous Damon Stapleton sells invisible cars, lots of them 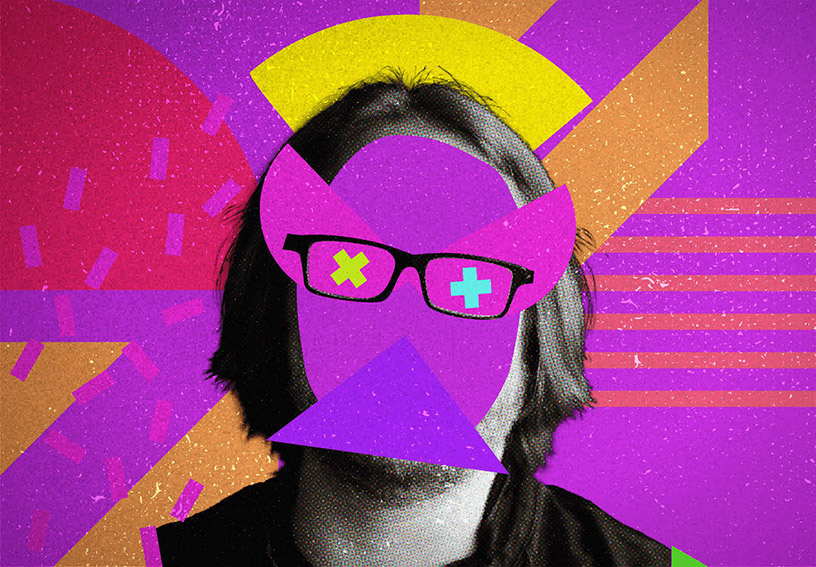 This week’s guest is The Monkeys Aotearoa CCO Damon Stapleton, a creative who makes it his business to create a place where all creatives can feel comfortable enough to sell their ideas that nobody can see yet – like a fleet of invisible cars. Damon knows a lot about those cars you can’t see, because all of us have seen them by now. From the Trillion Dollar Billboard to the Lottery ad that was actually a ticket.

Formerly regional Chief Creative Officer of DDB (New Zealand and Australia), where he won over 20 Agency of the Year titles, including DDB New Zealand being named agency of the year in Australia. Before that Damon was Executive Creative Director of Saatchi & Saatchi Australia and TBWA Hunt Lascaris, which was voted South African agency of the decade in 2010.

OK, we’re stopping there. The ambition of The Imposterous is to make us all feel a little less insecurity and Damon’s bio just isn’t helping with that.

In our conversation Damon talks about the vital nature of belief. That all ideas can have a stack of facts and opinions in their favour, but the only thing that really gets them going, then keeps them alive, is someone with an unshakable belief. Because having ideas isn’t that hard, but ideas get attacked by reality on a daily basis, a hundred reasons to tie them to the launchpad in favour of the safer option. Sparking that belief, then fanning that flame is the main job of any creative leader.

On the subject of leadership, what’s the one thing Damon learnt at ad school? Well, he didn’t go to ad school, but if he did he wishes that he’d learnt how to ‘sell that promise of an idea’ far earlier. We’ve all been there, we have an idea that we love, but we spent all our time crafting it for the presentation. But maybe if we’d spent 10% of that time on how to frame it to fit the client’s problem better you’d have actually seen it get made, instead of the one way ticket to the bottom drawer.

With a new episode every week, The Imposterous is hosted by Michael Knox (ECD, Roller) and Graham Drew (CCO, Grey Malaysia) and as has been created to explore the theory that even the world’s most respected creative professionals suffer pangs of inadequacy that either stifle their potential brilliance or protect them from mediocrity. Tune in to find out how Imposter Syndrome might just be a thing that you don’t have to run from.

LISTEN TO THE DAMON STAPLTON INTERVIEW

Running the gauntlet of multiple tuning forks balanced atop a crystal hourglass and lovingly handcrafted by We Love Jam Studios – The Imposterous is available now on itunes, Spotify, Google Play or imposterous.com.