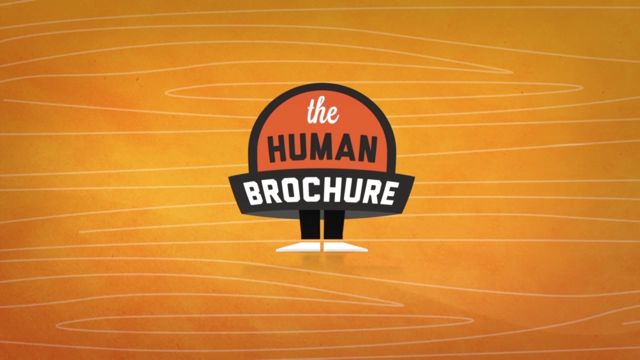 The Human Brochure campaign that saw 500 social media influencers spend a weekend in the nation’s capital and share their experiences on their networks uncensored or edited has scored the top prize at the 2013 Qantas Australian Tourism Awards held on Friday night.

The Visit Canberra campaign created by The Works, won Gold in the Destination Marketing category at the 29th running of the prestigious awards that celebrate the highest achievements of Australian tourism business.

More than 24,500 pieces of social media content were generated during the two Human Brochure weekends, with all content using #HumanBrochure aggregated at www.humanbrochure.com.au. 92% of all posts were positive in sentiment. In addition the campaign generated 570 pieces of media coverage.

A total of 186 tourism businesses were shortlisted for the awards which were held at Sydney’s Luna Park on Friday night. The Destination Marketing award is the only advertising and marketing related category included in the competition.

Says Douglas Nicol, creative partner and director at The Works said: “The team at Visit Canberra backed the idea of The Human Brochure from the beginning and we’re delighted that it has delivered for the tourism operators in the ACT. It’s always a bonus when the work you produce is also recognised for its effectiveness and creativity and we’re delighted to have been honoured with an Australian Tourism Award.”

The Australian Tourism Award is the latest recognition for The Human Brochure campaign after it picked up ADMA and APMA awards last year.