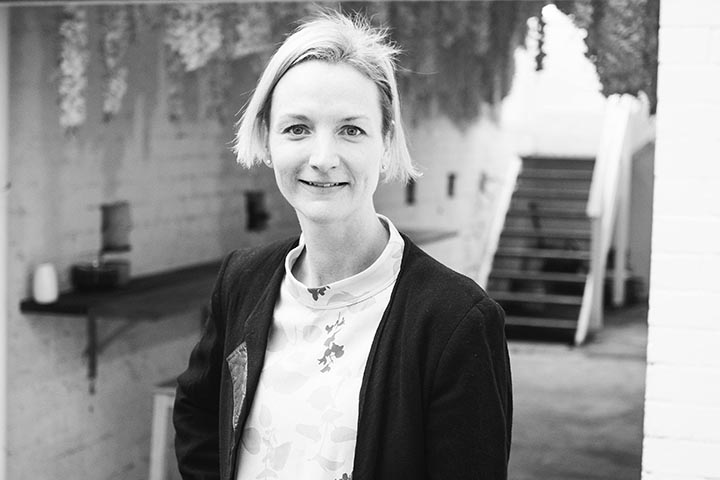 Sawyer joins from McCann WorldGroup where for more than four years she was national head of media. Prior to that she was at independent agency Paykel Media managing digital strategy, programmatic buying, campaign reporting and optimisation. She has also worked at ZenithOptimedia and News Corp and in the UK managing acquisition and trading for telco O2.

Her appointment comes as The Hallway, which has offices in Sydney and Melbourne, were appointed to manage media strategy and channel planning for Kayo Sport and BINGE, the recently launched entertainment streaming platform.

Says Jules Hall, CEO and Founder of The Hallway: “With significantly increasing demand for our media services the time is right for us to further build out our team. Lyndell’s extensive experience gained over many years at network and independent agencies makes her ideally suited to drive this part of our business forward.”

Adds Sawyer: “I’m delighted to be joining The Hallway and lead their media offering at a time of significant growth in the business. The agency is firing and I look forward to bringing my years working in media to its broad range of clients.”

Further appointments to The Hallway’s growing media team will be made shortly.