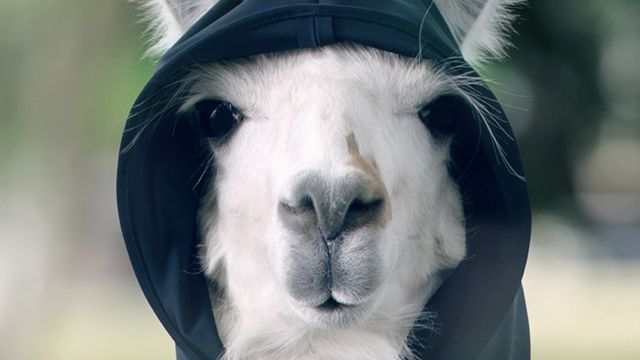 This weekend, Ergon Energy is launching a behaviour change campaign via Clemenger BBDO Brisbane, asking regional Queenslanders to think ahead a bit around electricity.

It features the Grim Llama, a memorable trigger designed to bring safety top of mind when people are near potential hazards. 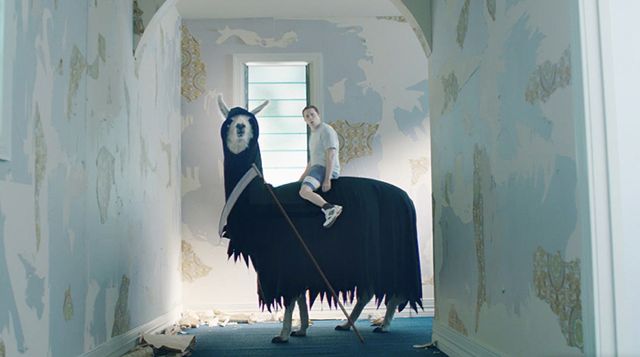 So why a Llama? Well beyond being cuter than a basket full of puppies, Marianne Harvey, creative director at Clemenger BBDO Brisbane, explains that llamas are natural sentinels.

Says Harvey: “They’re used by sheep farmers to warn flocks of danger. Plus, those big, black eyes stare directly into your soul. 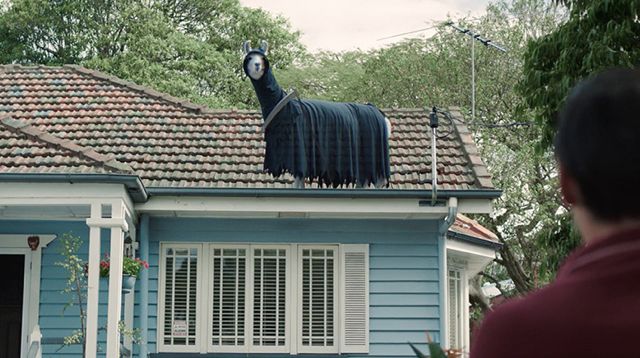 Says Brennan: “People have seen the safety messages for years, they know what to do, but they still fail to think ahead around electricity. The team at Ergon worked closely with our team to push beyond what has been done before and develop a campaign that would make consumers not only take notice, but more importantly, remember to take care.”

Ergon Energy marketing manager, Samantha Schultz added that the Grim Llama is about reminding people in the moment, without resorting to fear.

Says Schultz: “It’s easy to turn off to a scare campaign, but if you see something funny and likeable, it immediately draws you in to the story we’re trying to tell.

“We’re very excited about the end result – the Grim Llama has great cut-through. I already see him in my mind’s eye whenever I’m working around the house.”

The TV campaign was crafted by Ryan Renshaw through Made by Kiosk, with help from Alt VFX, Cutting Edge and Brightling Sound.

TV Production: Made by Kiosk