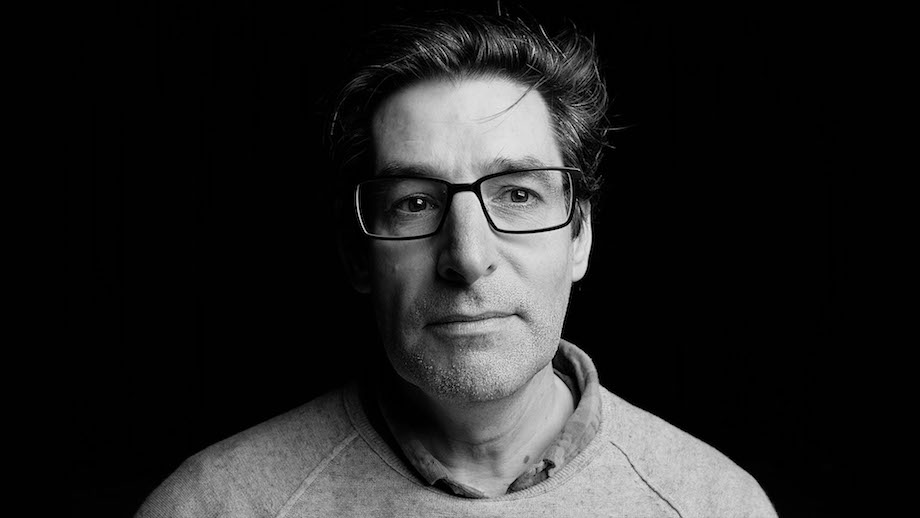 In addition to the recent announcement that Rebecca Wright, Dean of Central Saint Martin’s, is becoming the new D&AD president, with Richard Brim of adam&eveDDB becoming vice president, D&AD have also invited some new international members to join its Board of Trustees, including Australia’s Jonathan Kneebone.

Kneebone is joined by Kwame Taylor-Hayford from the USA and Liza Enebeis from the Netherlands. This follows D&AD’s ambition to become more international in their focus and educational support of the industry as a whole.

Says Kneebone: “It’s not lost of me that this is no small honour. I was as surprised as I was delighted to be asked. For the majority of us in this profession, D&AD represents the benchmark of creativity. And being able to play a role in nurturing new, diverse and original talent both locally and internationally is something that I find truly motivating.

“I see this an opportunity to not only raise the profile and awareness of Australian creativity on the global stage, but also to enable new voices in our community to be discovered, supported and encouraged.”

In recent years, The Glue Society has supported many initiatives to broaden the opportunities and capabilities for many people with creative ambitions.

They have helped to develop Google Rare and AWARD Craft, have led Brief to Broadcast (with D&AD) and Creative Fellowship programmes, and are helping to pioneer D&AD Shift in Sydney.

Adds Kneebone: “Senior creatives within design and advertising agencies are finding it increasingly difficult to have the time to provide the level of education and support that many of us received when we ourselves were younger. So having charitable organisations such as D&AD and AWARD – which I also support – using their resources to discover, inspire and train young, diverse talent is really invaluable. They are in effect helping the entire industry by giving it a more secure future.”