To celebrate the continued success of the Netflix Original Series ‘Kingdom’, The Glue Society and Wieden+Kennedy Tokyo have created a three-story museum of historical artifacts – bringing to life the rich imagined history of ‘Kingdom’ at the Song Won Art Center in Seoul, Korea.

In the exhibit titled, The Massacre of Kingdom, elements of the original series are presented – through gruesome, terrifying artefacts that provide visitors with an immersive and interactive experience, where fiction becomes reality. Great care was taken in creating the relics using many traditional techniques to be authentic to the time period. The experience includes a surprise horror-twist, with ‘undead artefacts’ that leave a visceral and lasting memory in the minds of anyone who dares to see it.

Netflix also launched video footage that coincides with the ‘The Massacre Of Kingdom’. The film ‘The Massacre of Kingdom Documentary’ explains the events of Kingdom, recast as an actual historical event.

Says Scott Dungate, executive creative director of W+K Tokyo: “Working within a rich narrative world is something W+K Tokyo absolutely relishes, because these projects demand a high level of craft to meet the even higher expectations of the audience. While creating such a craft driven work remotely sounds challenging, partnering with the The Glue Society in Australia and having great partners and clients on the ground in Seoul, really helped bring an elaborate project to life.”

Says Luke Nuto, experiential director at The Glue Society: “It’s always a thrill working on a project like this with such a talented team. The Netflix series ‘Kingdom’ breathes new life into the zombie genre, bringing a rich historical context to a plague of the undead. ‘Kingdom’ blends the worlds of historical drama and horror, weaving history and fantasy with deft sociopolitical commentary.

“From the outset, we set ourselves the rule that every detail had to live up the quality and precision of a real museum. From hand-blown glass and mummified artifacts to a traditionally carved wooden pagoda – that we then set on fire.

“By partnering with W+K Tokyo and SketchedSPACE, and the continued support of Revolver/Will O’Rourke, we were able to realise a shared vision with immaculate attention to detail.

“It has been immensely satisfying to create a rich and rewarding multidimensional experience for a such massive fan base. We filled three-weeks of booking slots in less than a day, prompting extended hours of operation to satisfy the bloodthirsty fans.”

It’s not just the documentary film that fans outside of Seoul can get their teeth stuck into. On October 30th, Netflix also launched the ‘Living Dead 360 Experience‘ as a 360 degree virtual tour of the highlighted part of the exhibition. 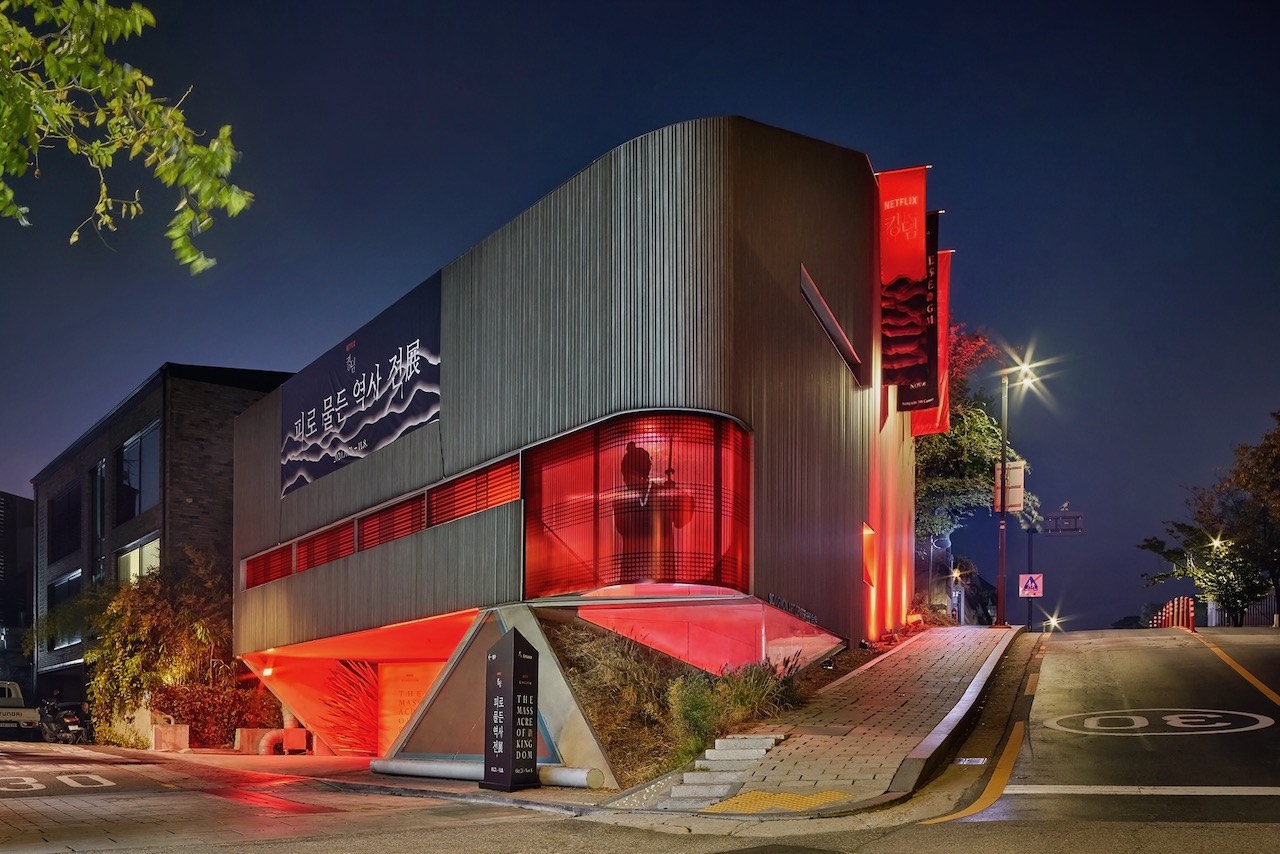 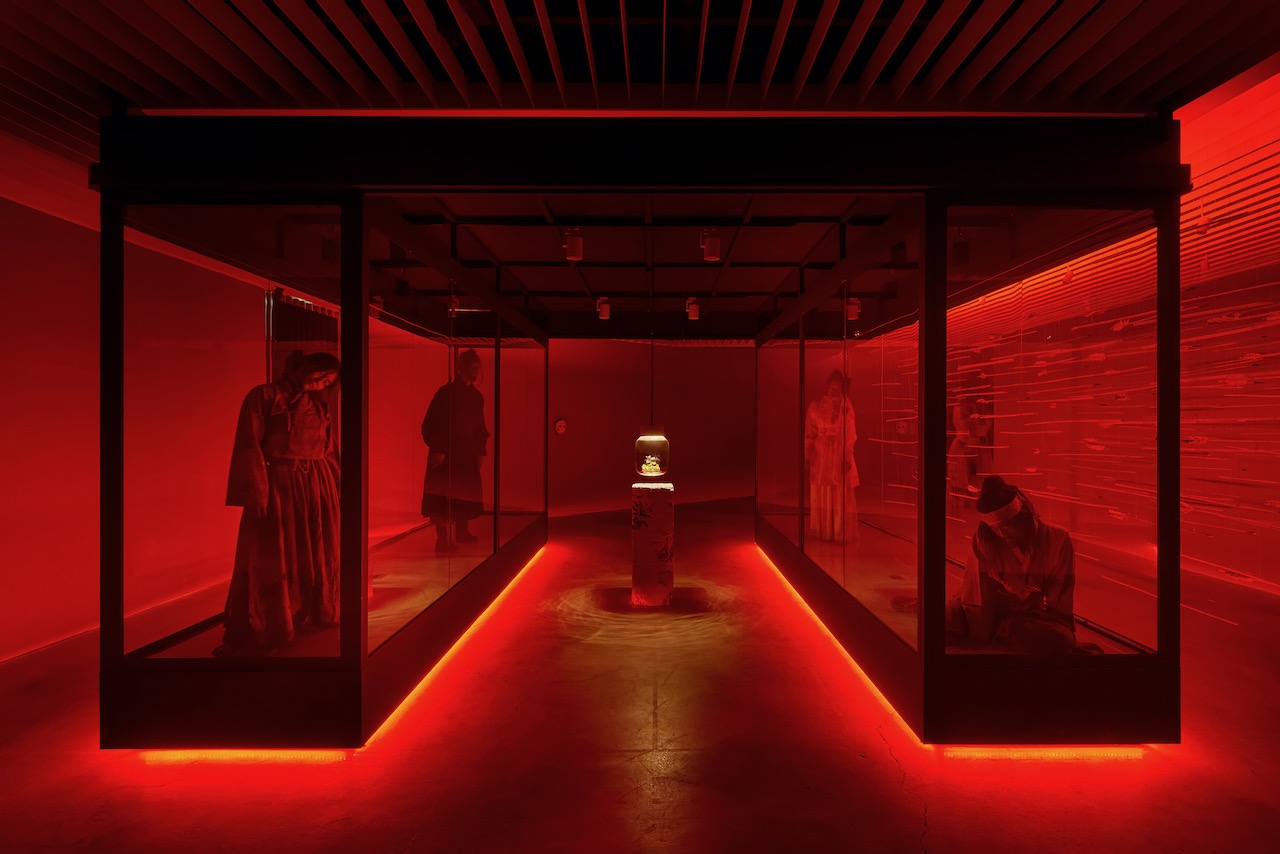 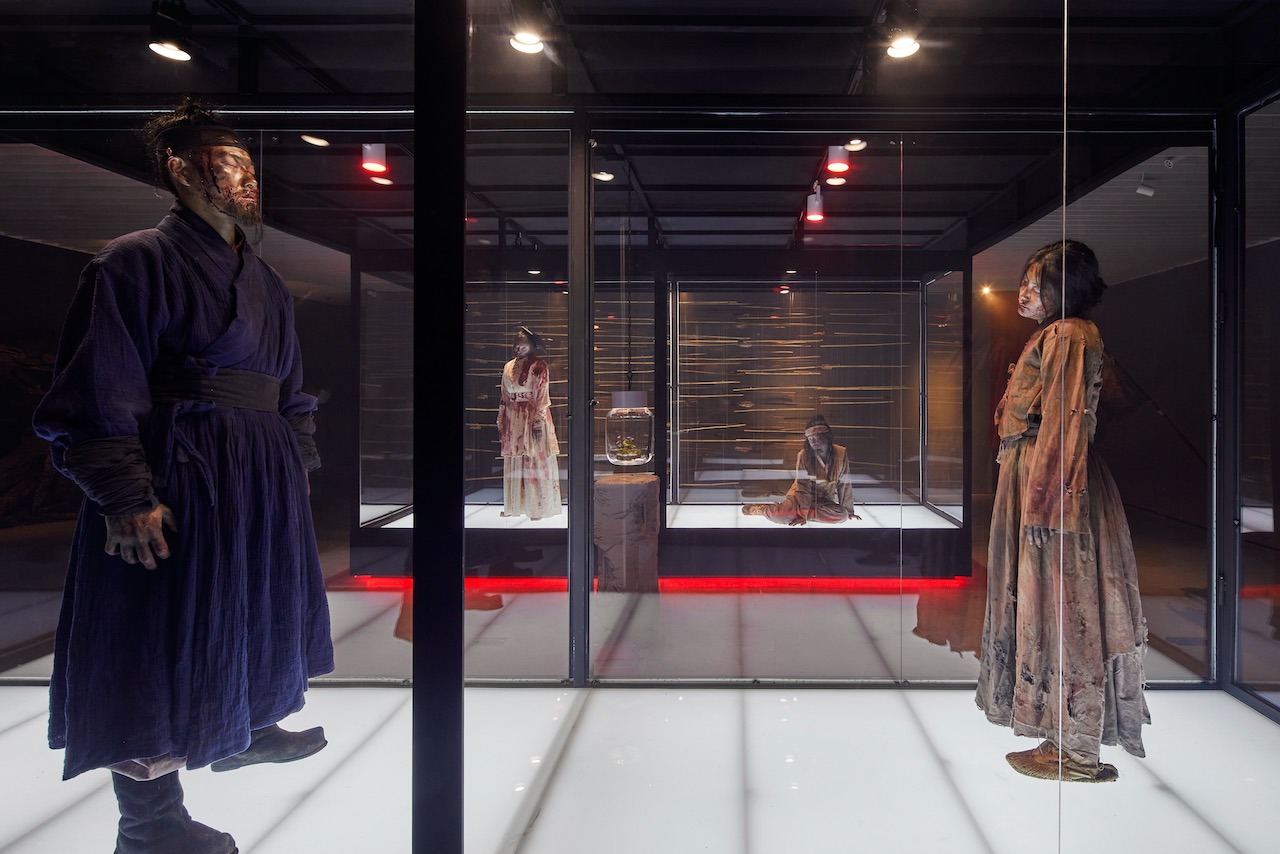 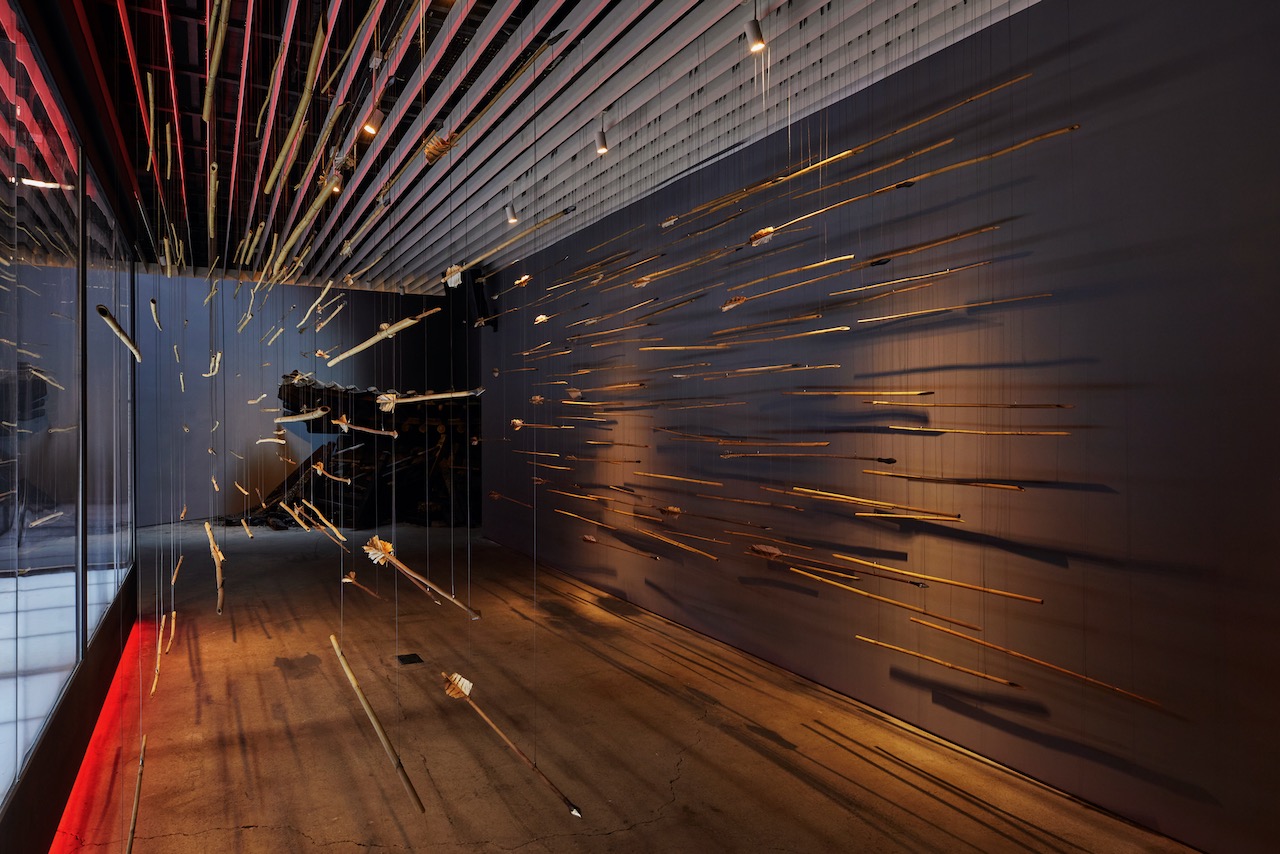 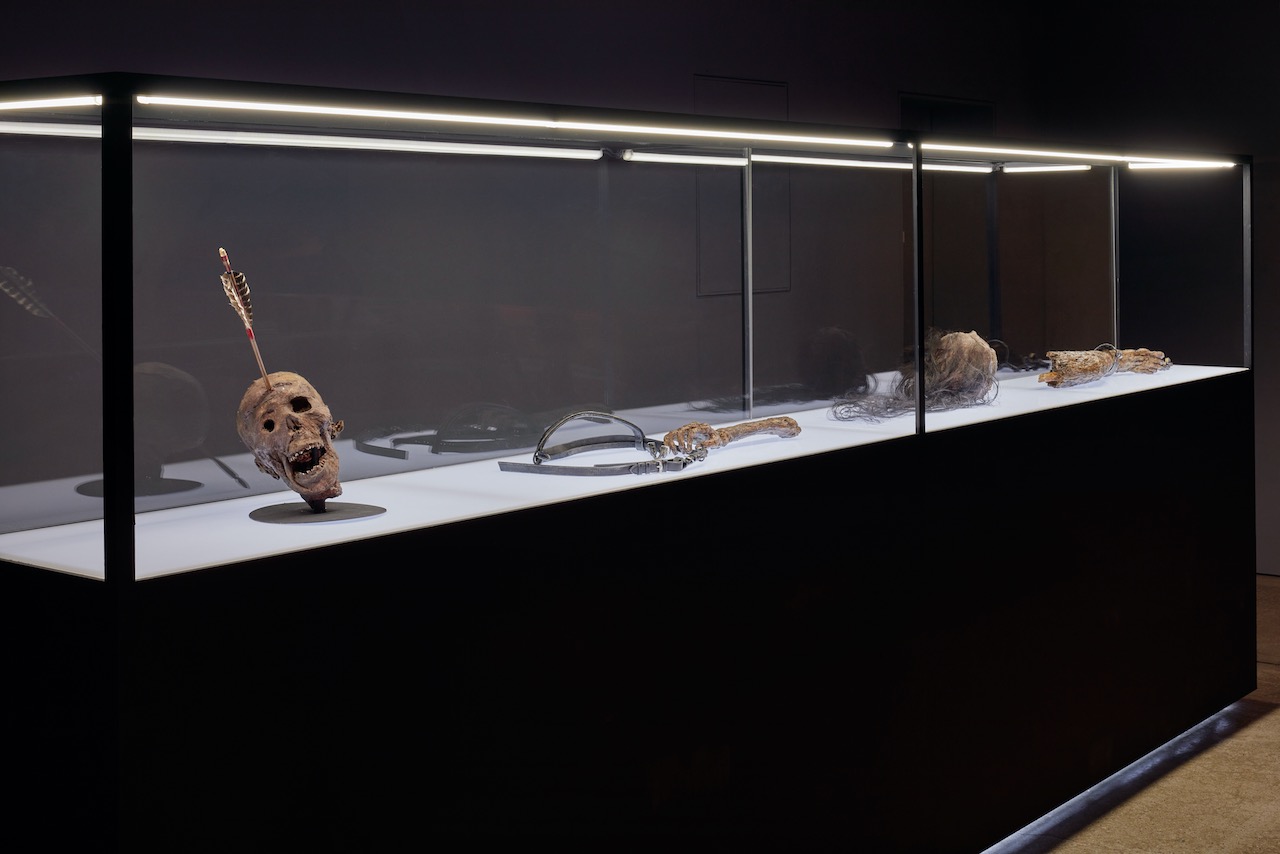 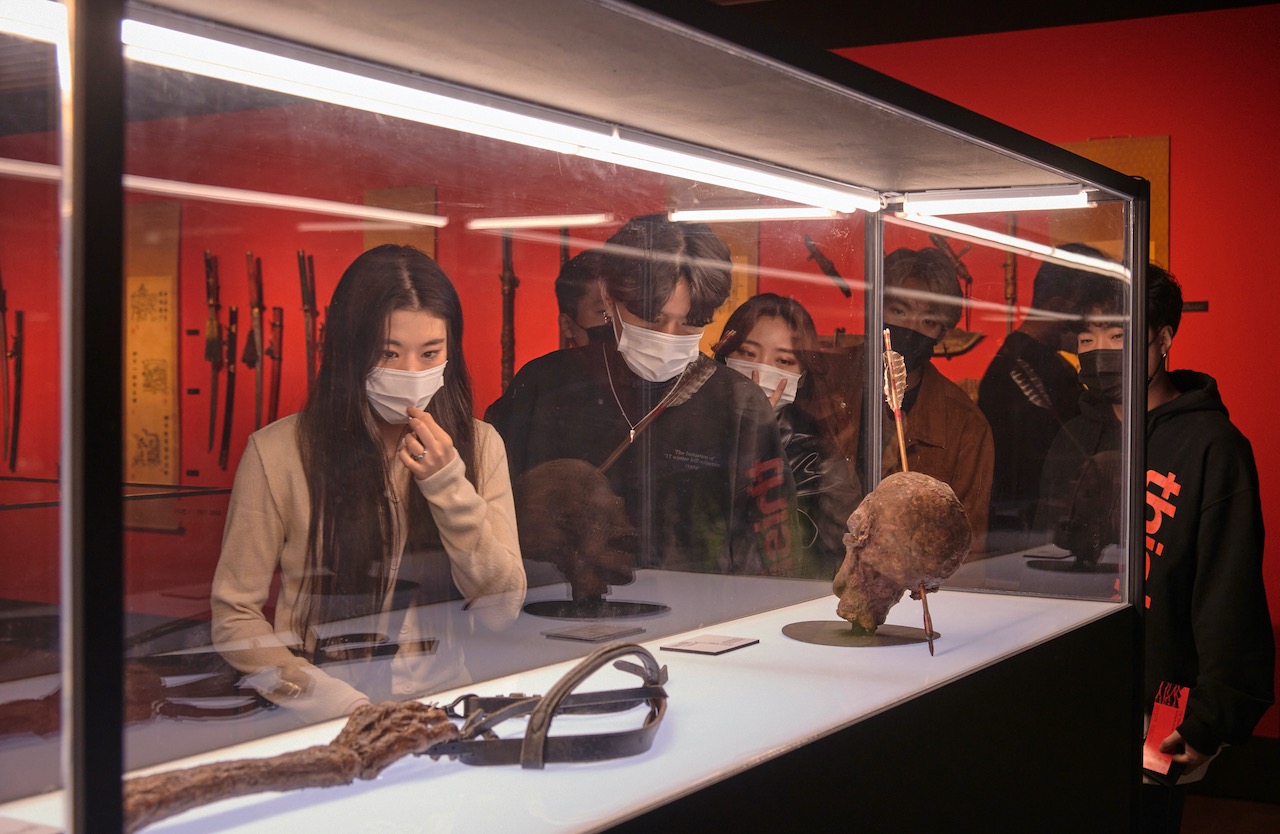 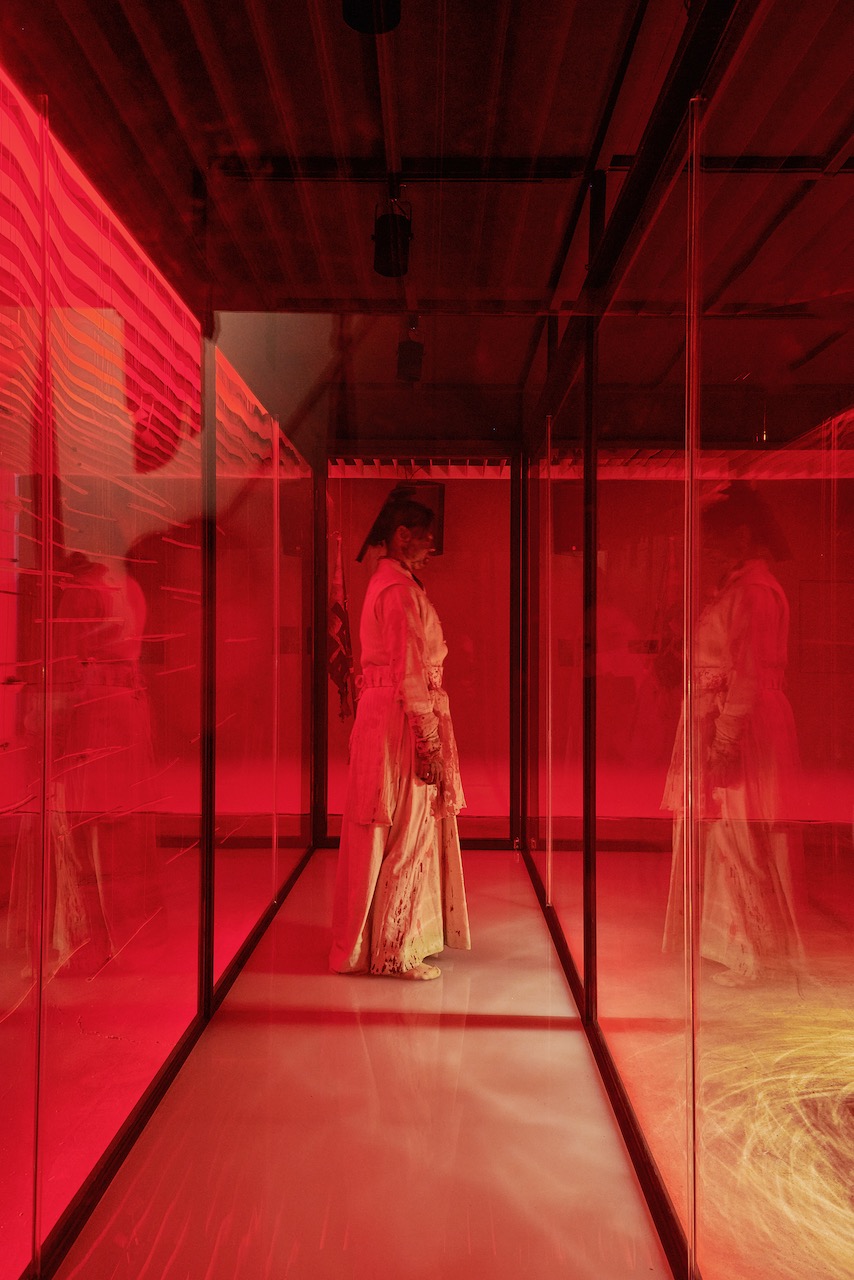 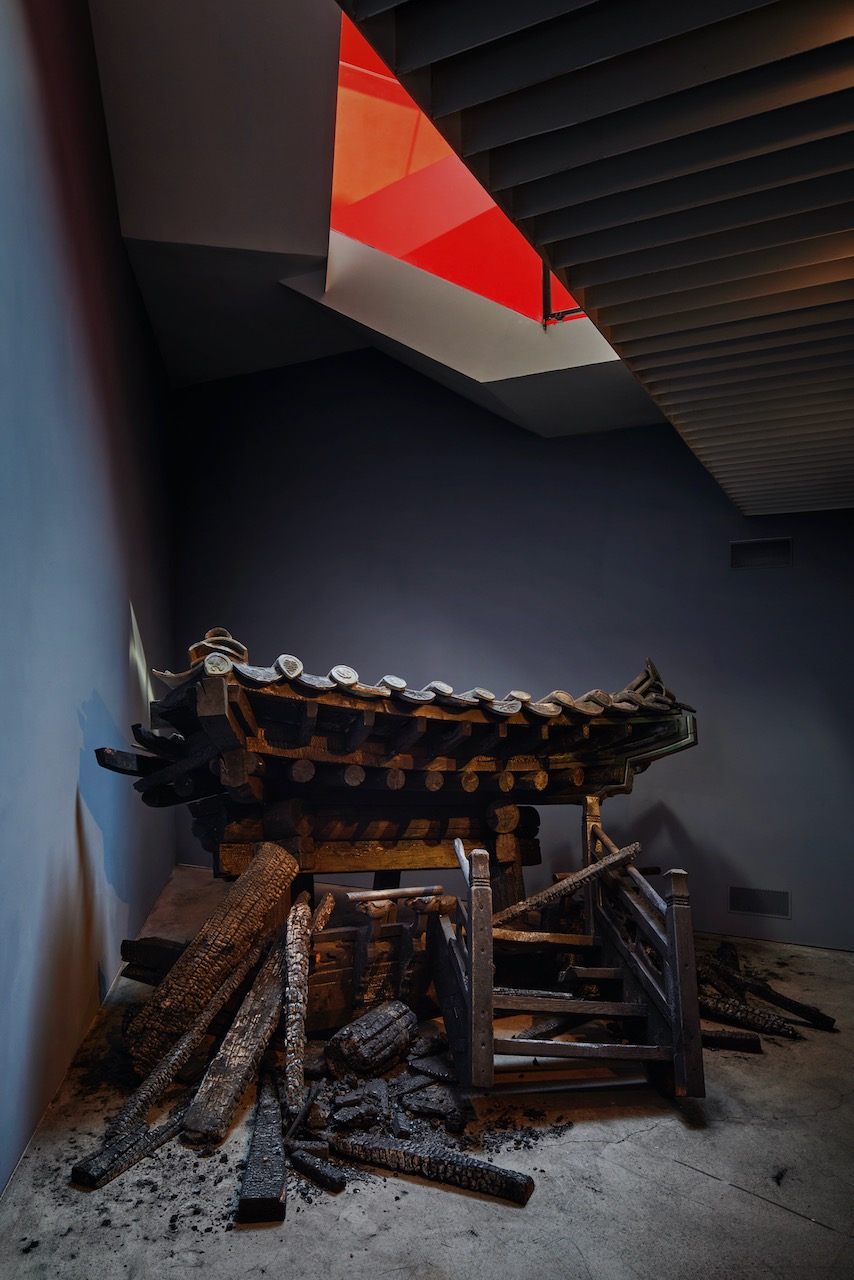 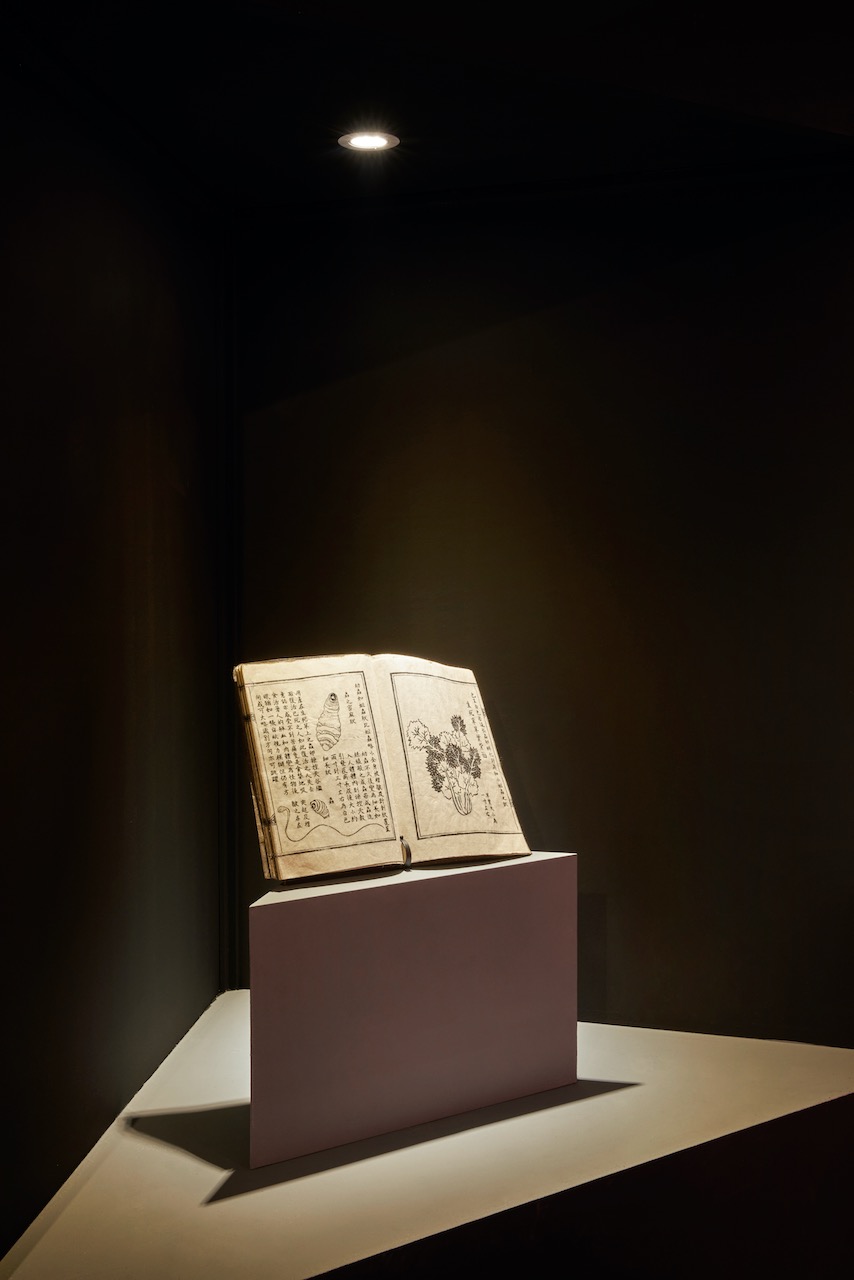 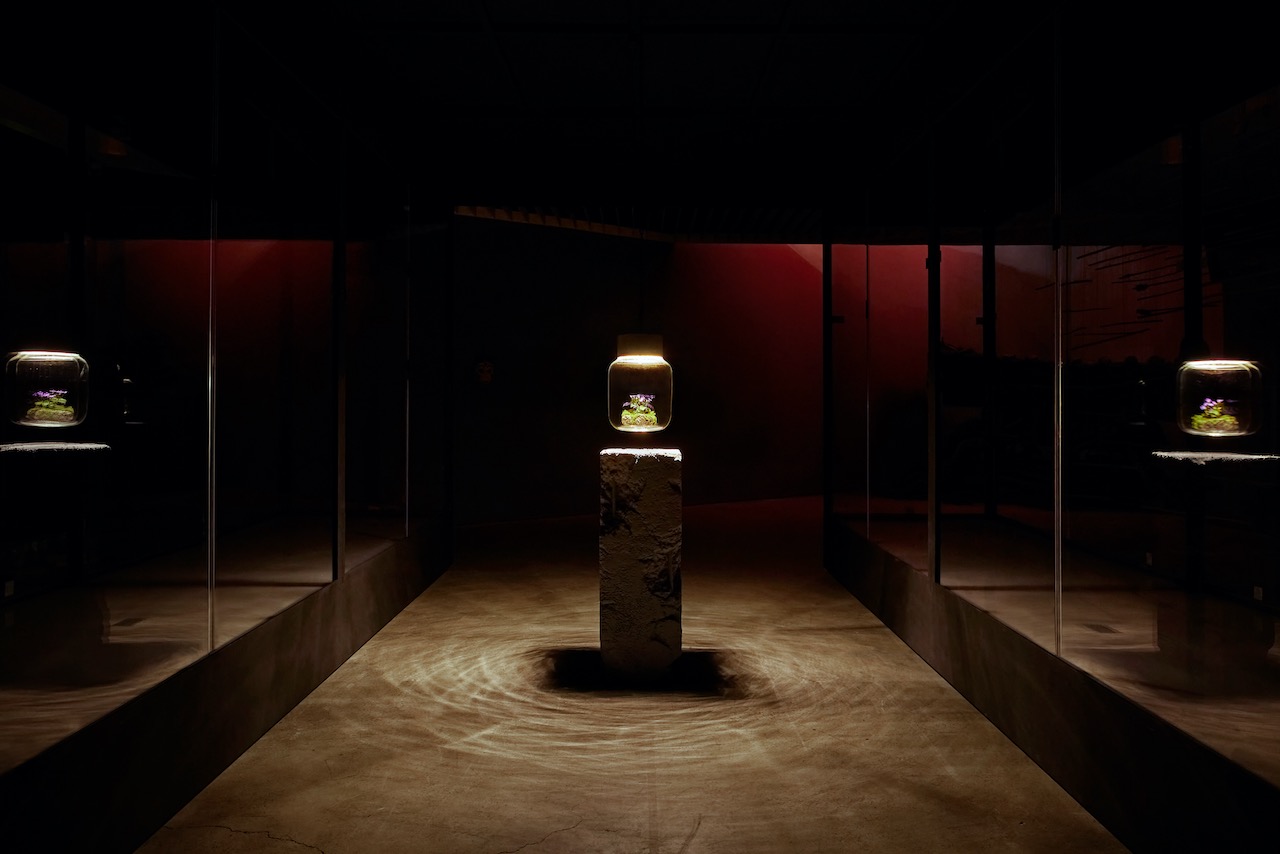 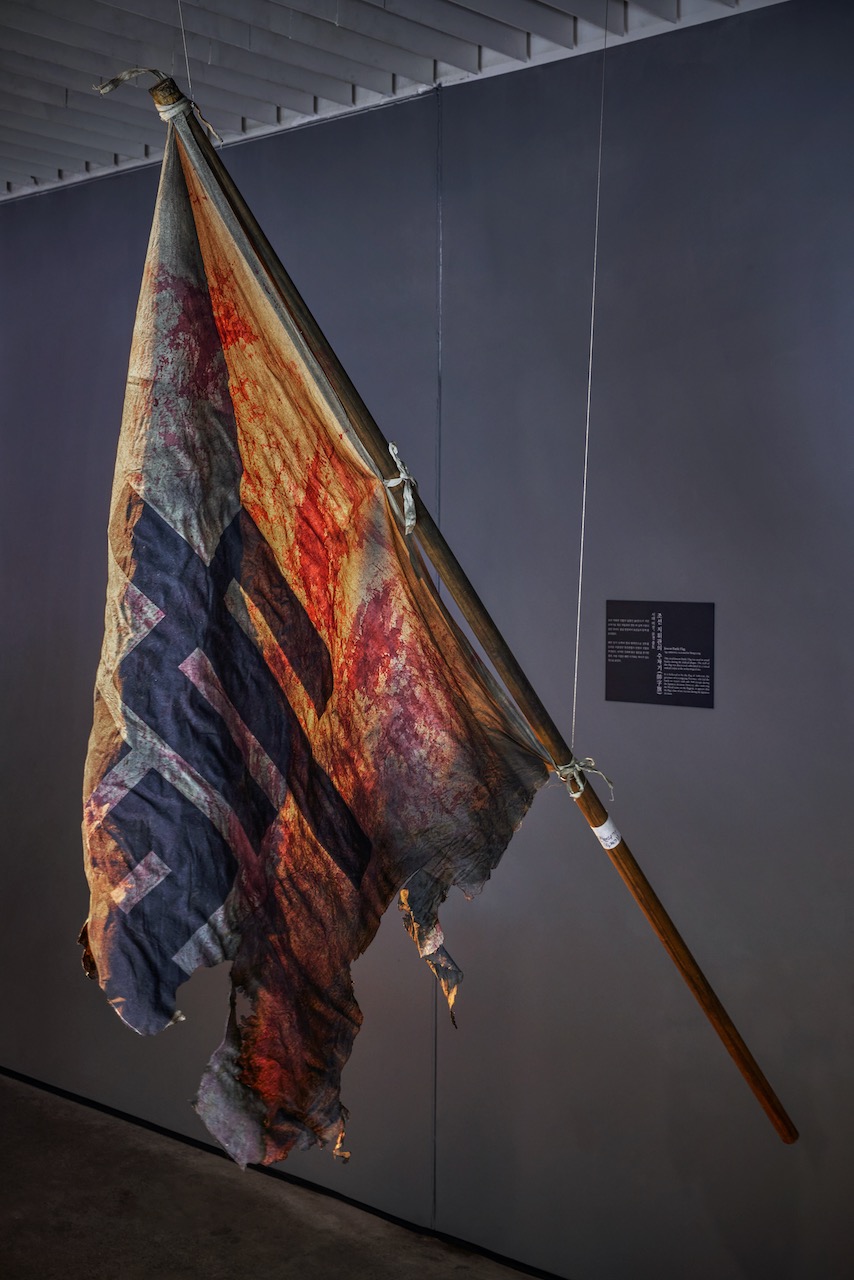 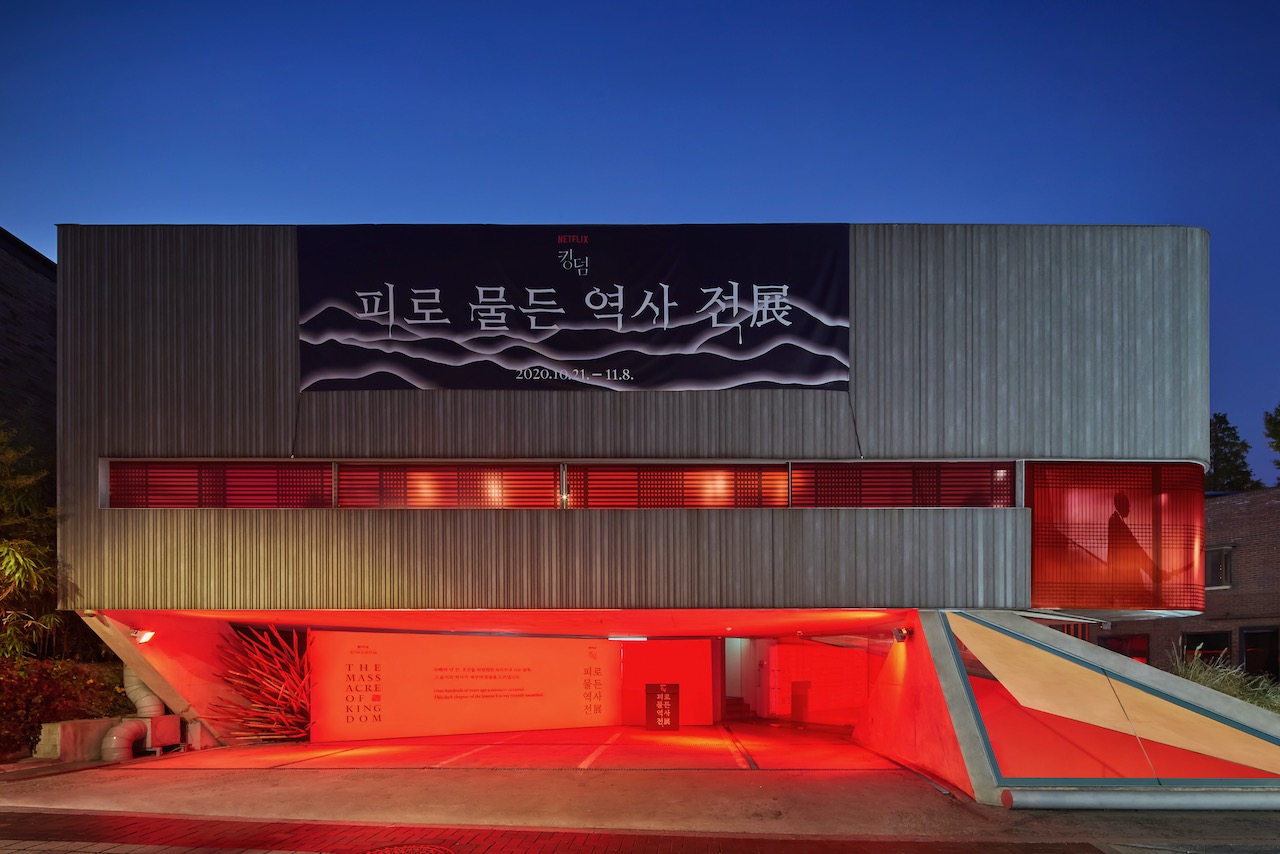