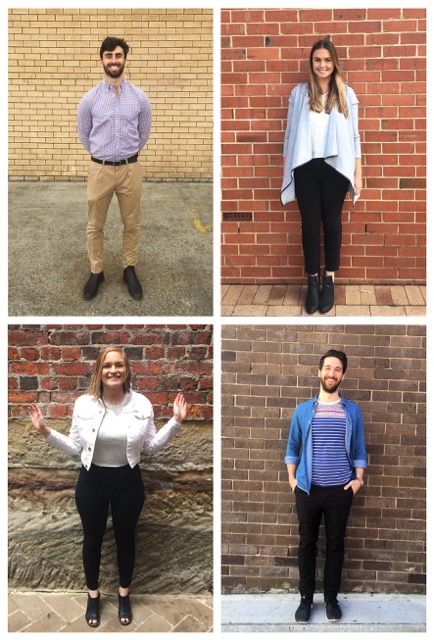 Following an overwhelming response of over 120 applicants, The Glue Society has announced the four recipients of the 2016/17 Glue Society Fellowship.

Says Jonathan Kneebone, co-founder, The Glue Society about the selected group: “We were astonished at both the number of applications we received for our first ever fellowship – and blown away by the quality and range of skills on display from the vast majority of the candidates.

“We narrowed our choice to 20 profoundly talented people who were all worthy of a place on the scheme, and in the end chose the four people we feel would most benefit from their year working alongside us.”

The purpose of the Glue Society Fellowship is to give young people the chance to establish their creative identity quicker than may happen with conventional creative placements – with the goal of fostering their abilities in both idea and execution, providing them an accelerated path.

Says Kneebone: “Far from requiring overt training, we imagine this group of creative people will be contributing their enthusiasm and energies to live projects as well as learning new skills across the multitude of disciplines we work across here – whether artistic endeavours, project direction or the creation of content.”

The Glue Society this year celebrates its 19th year at the forefront of the Australian and international creative scene, and is represented by Revolver and Will O’Rourke for film and project direction.