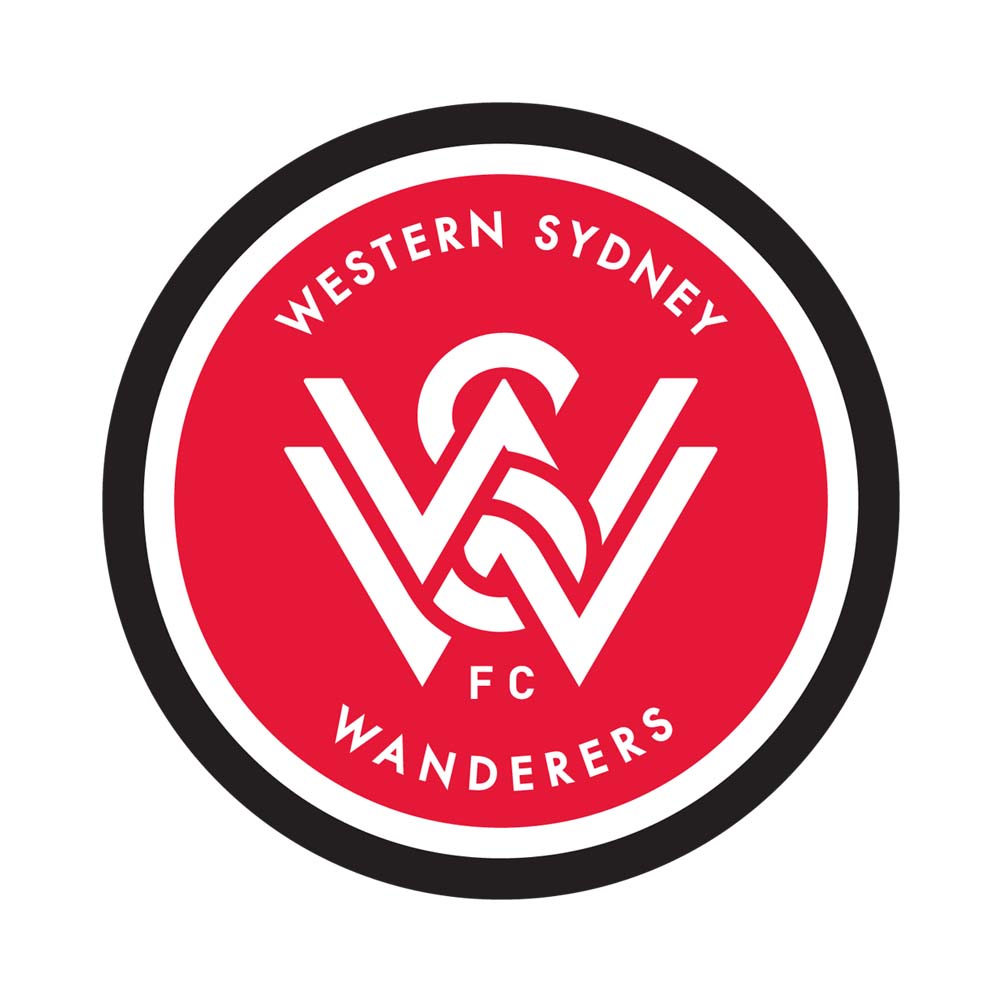 The announcement, which also unveiled the club’s name and playing strip, marks the end of a three-month collaborative process between Football Federation Australia, BMF and the Western Sydney football community.

The process involved more than 1,000 passionate fans attended seven fan forums, and over 15,000 people completed an online survey to help define the spirit and identity of their football club. 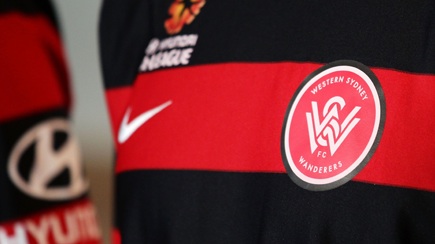 Central to the launch was the club’s brand identity, which was created by BMF and includes the Western Sydney Wanderers FC badge, club colours and brand book, and is intended to represent the Western Sydney region and their proud football heritage. The brand identity was designed to demonstrate the club’s grounding in football tradition, while also being modern and future focused enough to stand the test of time.

Says Lyall Gorman, executive chairman of the Western Sydney Wanderers: “Our vision is to be a world-class football club that is the pride of Western Sydney. Creating a powerful brand identity is a critical step towards this vision and I’m confident we have achieved this.”

Says Shane Bradnick, BMF executive creative director: “We were passionate about creating a brand for the Western Sydney Wanderers FC that is representative of the area, its people, their football passion, the club’s ambition, and ultimately we hope it’s something that the fans can be proud of.”

The new club will play its first match in the Hyundai A-League on the 6th of October against the Central Coast Mariners.