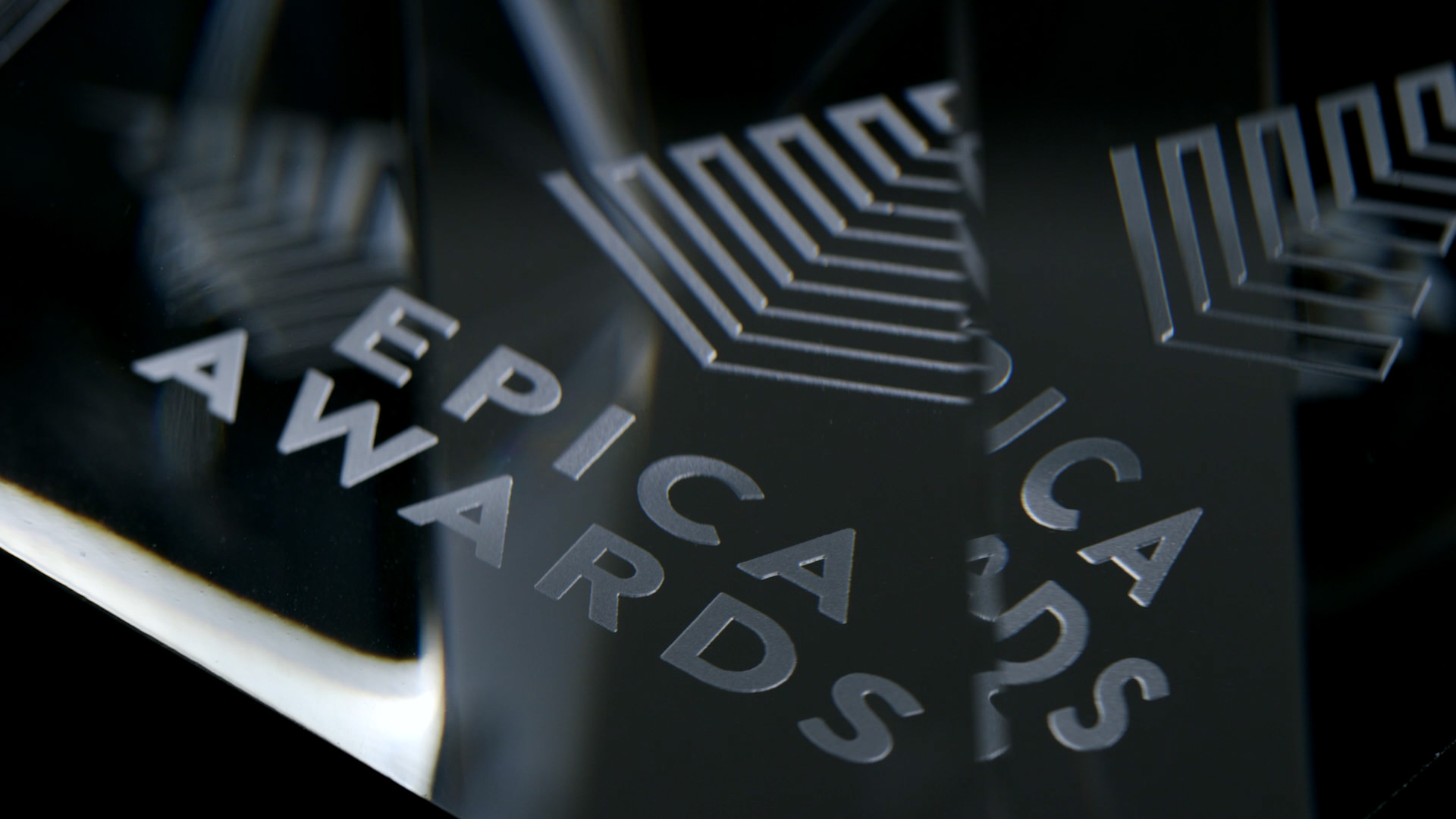 Epica Awards, the only global creative award judged by the trade press, represented by Campaign Brief in Australia and New Zealand, has announced its call for entries and will go ahead with its €100 ‘early bird’ discount until August 31st.

As they face rocky economic times in the months ahead, the trade press and the advertising industry need each other more than ever. The trade press benefits from advertising revenue, while giving brands a platform for their paid and earned messages.

Epica allows the press to celebrate creativity – so it felt it was essential that the competition went ahead in an effort to thrive and survive despite the crisis. Epica’s international jury of editors and senior reporters from titles such as Campaign Brief, Adweek, Campaign, Creative Review, Horizont, Stratégies and Shots are all on board. Epica covers advertising, design, PR and digital.

From July 1 to August 31 there’s an early bird discount of €100. Entries will close on October 31, but the period may be extended if Epica decides to hold an online-only jury. The date of the ceremony has yet to be confirmed.

At the request of jury members, Epica has introduced a free-to-enter category for campaigns relating to the COVID-19 pandemic. All proceeds from this category will be donated to Médecins Sans Frontières (Doctors Without Borders).

Says Mark Tungate, editorial director, Epica Awards: “We know this is going to be a tough year. Agencies are suffering. But it’s also true that there has been an explosion of creativity as governments and brands communicate messages concerning health and safety, support and solidarity. The journalists on our jury are keen to honour this work as well as the other great work from the preceding months.”

They’re also keen to write about it, reinforcing Epica’s natural PR advantage. Creativity is working harder than ever. Let’s spread the news.