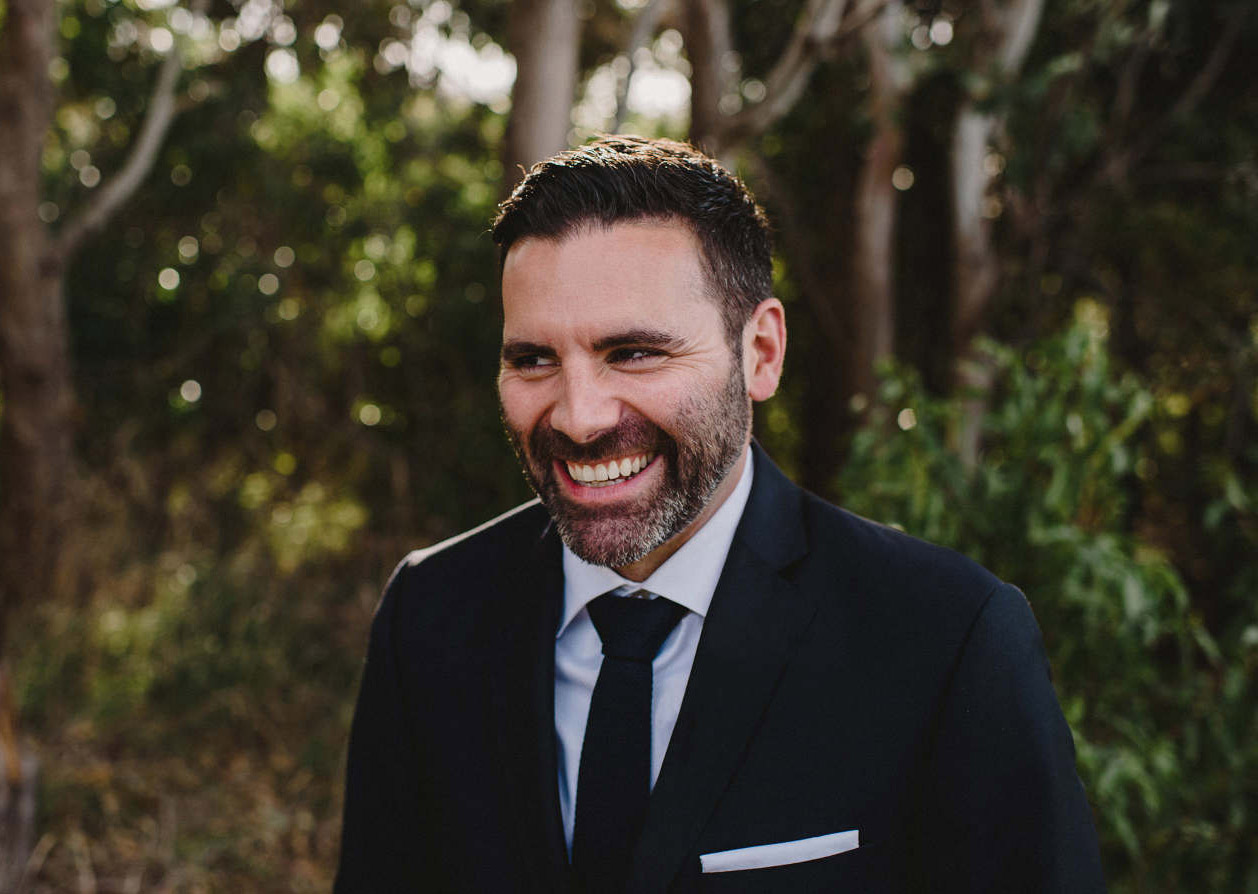 There’s a new Kiwi on the block, with Luke Haigh joining the Sydney and Melbourne collective, The Editors.

He brings with him an unconventional vibe and quirky comic timing – that uniquely New Zealand energy that’s been taking the world by storm via Flight of the Conchords and Taika Waititi.

From music videos to shorts and feature films, Haigh has done it all – including cutting Waititi’s acclaimed Hunt for the Wilderpeople.

Says Haigh: “That was a great experience. Taika gives you a lot of freedom and it definitely makes the edit really enjoyable and easy with those actors [Sam Neill, Julian Dennison and Rachel House].”

The film went on to premiere at Sundance, becoming the highest-grossing New Zealand feature of all time. Haigh has followed up on the success of Wilderpeople with the soon to be released action-comedy Guns Akimbo starring Daniel Radcliffe and Samara Weaving.

As well as features, Haigh has been in the editing room for hundreds of advertising campaigns, including the Cannes Lion-winning Orcon campaign with Iggy Pop, Lotto’s Dylan spot, which won the Editing prize at the 2018 Axis Awards, and Air New Zealand’s viral Lord of the Rings-themed Epic Safety Video.

When it came time to find a new editing home, joining The Editors was a no-brainer: “The first time I met the team I thought, oh man, I have to come with you guys, you’re awesome! It was instantly, ‘This is a perfect fit.’”

The love goes both ways, with Nicoletta Rousianos, executive producer at The Editors, saying: “We’ve always been huge fans of Luke’s work – particularly his knack for comedy. His talent speaks for itself; he’s one of the best editors in the region and such a wonderful guy, so this is very exciting for us. Every time I’ve mentioned Luke is joining us, the response has been: ‘Great move, he’s amazing!’

“Luke is a perfect addition to our award-winning family of cutters – making our best-in- class roster even stronger.”