The Core Agency and Love Media launch ‘Don’t worry about it. Doctors on Demand it’ work 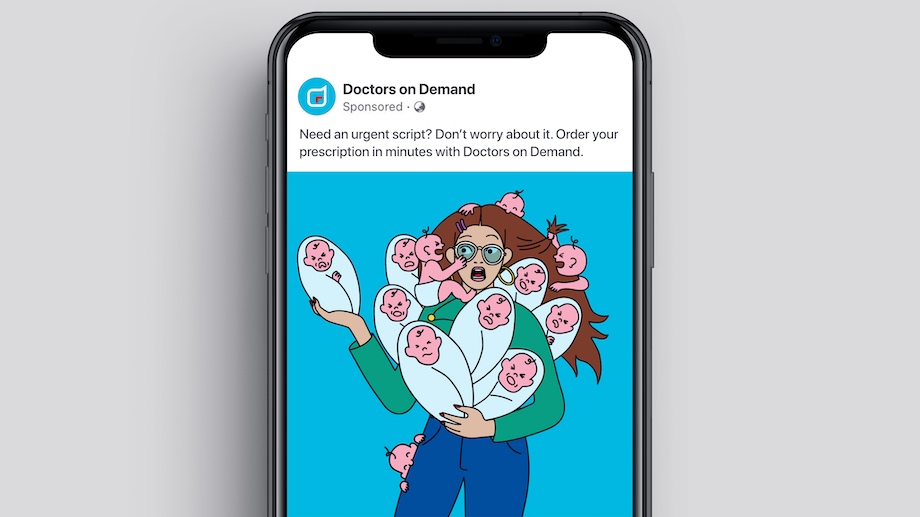 Independent agencies, The Core Agency and Love Media, have launched a new integrated campaign for Doctors on Demand. It’s the first work for the brand following the agencies winning the account in a competitive pitch in February.

Doctors on Demand is one of the leading telehealth GP services that gives users video access to Australian registered doctors. It offers immediate online video consultations with doctors, psychologists and dietitians, plus new and repeat prescriptions, referrals and medical certificates. Doctors on Demand can be accessed via the web and its mobile apps.

The new campaign highlights how people can now see a doctor on their own terms and get expert answers instantly without self-diagnosing using an internet search. The ‘Don’t worry about it. Doctors on Demand it’ campaign is running across multiple channels including outdoor, digital, social and radio.

Says Christian Finucane, founder and creative partner at The Core Agency: “As a hypochondriac myself, I know the perils of asking Dr Google! Our new launch campaign for Doctors on Demand solves this common practice by giving people instant medical answers they can trust.”

Says Kirsty Garrett, CEO at Doctors on Demand: “We are excited to take our brand into new marketing channels for the first time and introduce virtual care to Australian communities that deserve better access to healthcare. Working with the expertise of The Core Agency and Love Media will fast track our growth strategy for brand awareness, patient acquisition and quality care.” 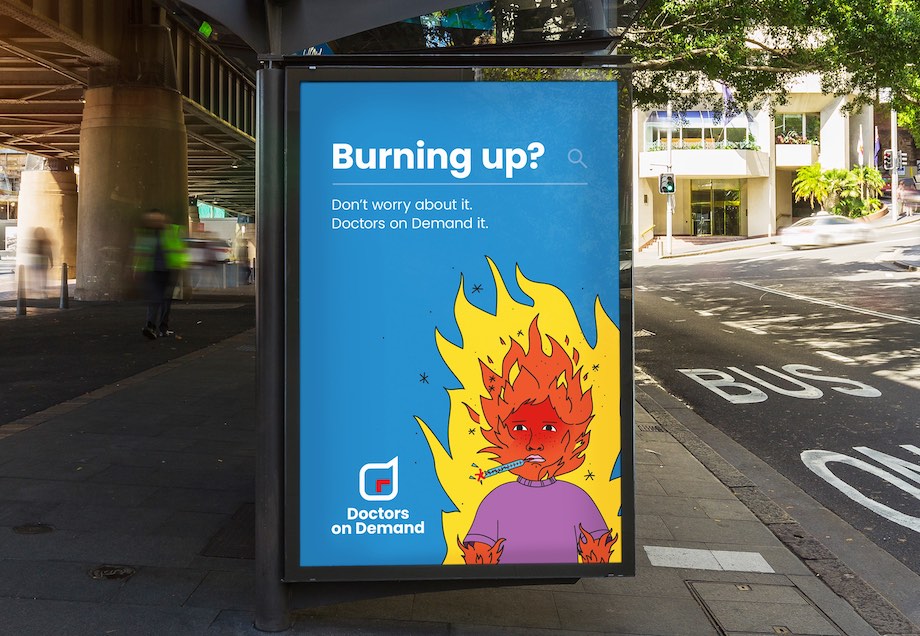 This latest launch adds to a growing list of pure play brands that have appointed The Core Agency to create their Core Idea and help scale their business. The most recent being EASYFLOWERS which launched its new campaign in February.