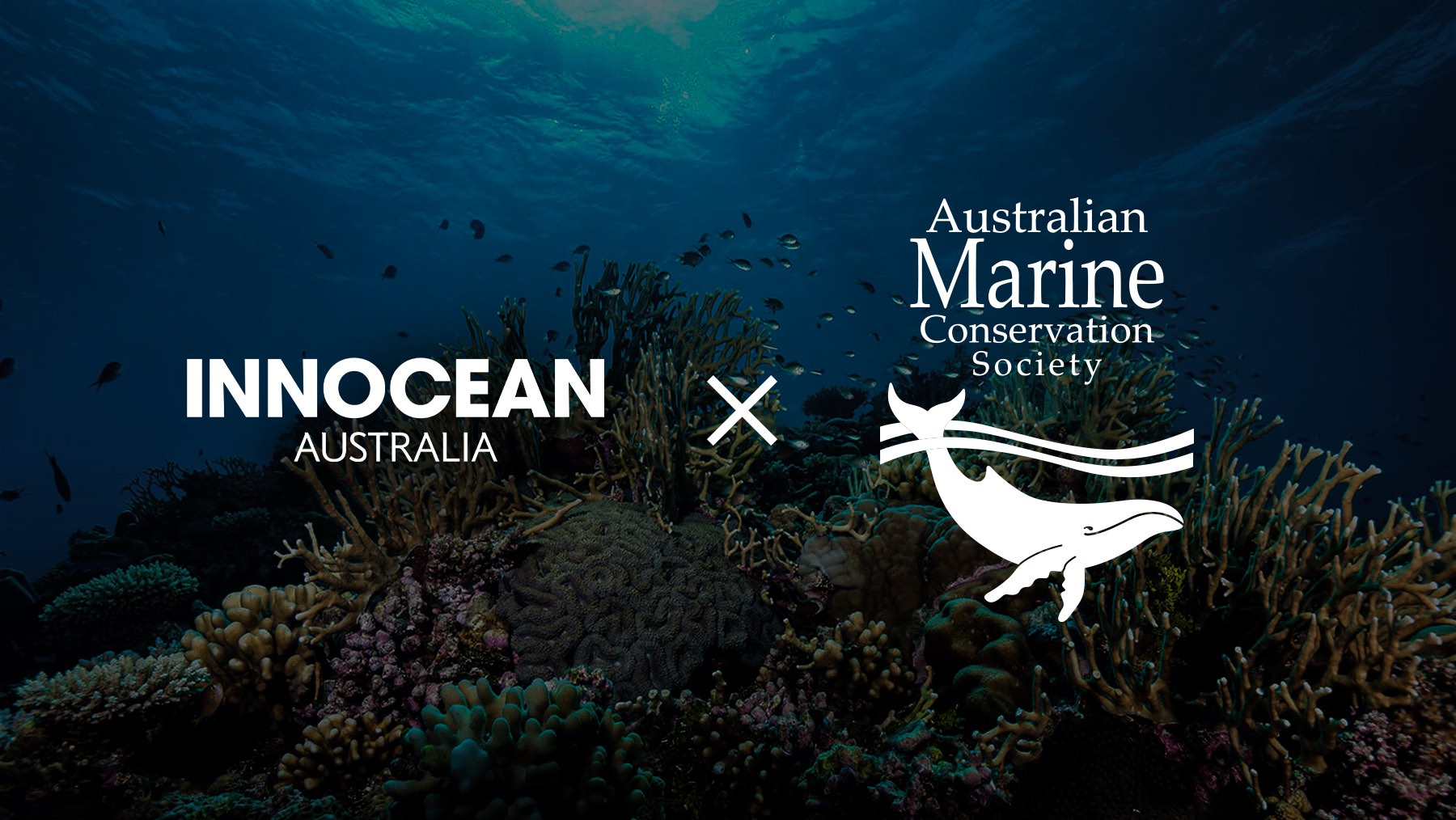 The Australian Marine Conservation Society (AMCS) has partnered with Innocean Australia to galvanise the nation to stop taking our oceans and seas for granted and take action.

Since 1965, AMCS has been working tirelessly to protect Australia’s oceans and marine life as the country’s only national charity solely dedicated to ocean conservation. The AMCS works on the big issues that put our oceans and their wildlife at risk.

As a country surrounded by sea, Australia’s oceans are deeply entrenched in our cultural psyche. But the growing problems of climate change, pollution, and overfishing, to name a few, are putting the future of our oceans and wildlife at immediate risk.

In a world facing many problems, including the twin global warming and extinction crises, people have switched off to bad news. It’s all too easy to mute, swipe next or turn away.

Many want to help but feel the problem is too great for their individual action to make a difference. Traditional conservation advertising just isn’t landing in today’s age of environmental apathy.

Innocean and the AMCS are already working on two conservation projects due to launch late 2022; both designed to establish ongoing awareness and raise the plight of our oceans. One focuses on seafood sustainability, the other is a broader organisational platform to relaunch the brand itself.

Says Imogen Scott, director of communications, AMCS: “Getting attention and action for Australia’s oceans is hard in a crowded space, especially when the problems are beneath the waves and out of sight.

“Innocean’s strategic and highly creative campaigns will help us bring those issues to the surface, they highlight the solutions that are within our grasp and mobilise the collective action needed to make positive changes for our oceans and their wildlife. You don’t have to work in conservation to be a conservationist and we highly value working with the team at Innocean, who we now consider part of our crew.”

Says Jasmin Bedir, CEO, Innocean: “We’ve been working closely with AMCS to make it easy for everyday Aussies to make small but impactful changes to protect our precious ocean and marine life. We are working directly with scientists to build ongoing platforms that reframe one-way communication into self-fulfilling systems.

“Together with AMCS we want to make a difference to ensure our oceans remain healthy for tomorrow’s generations.”

The AMCS appointment is effective immediately.