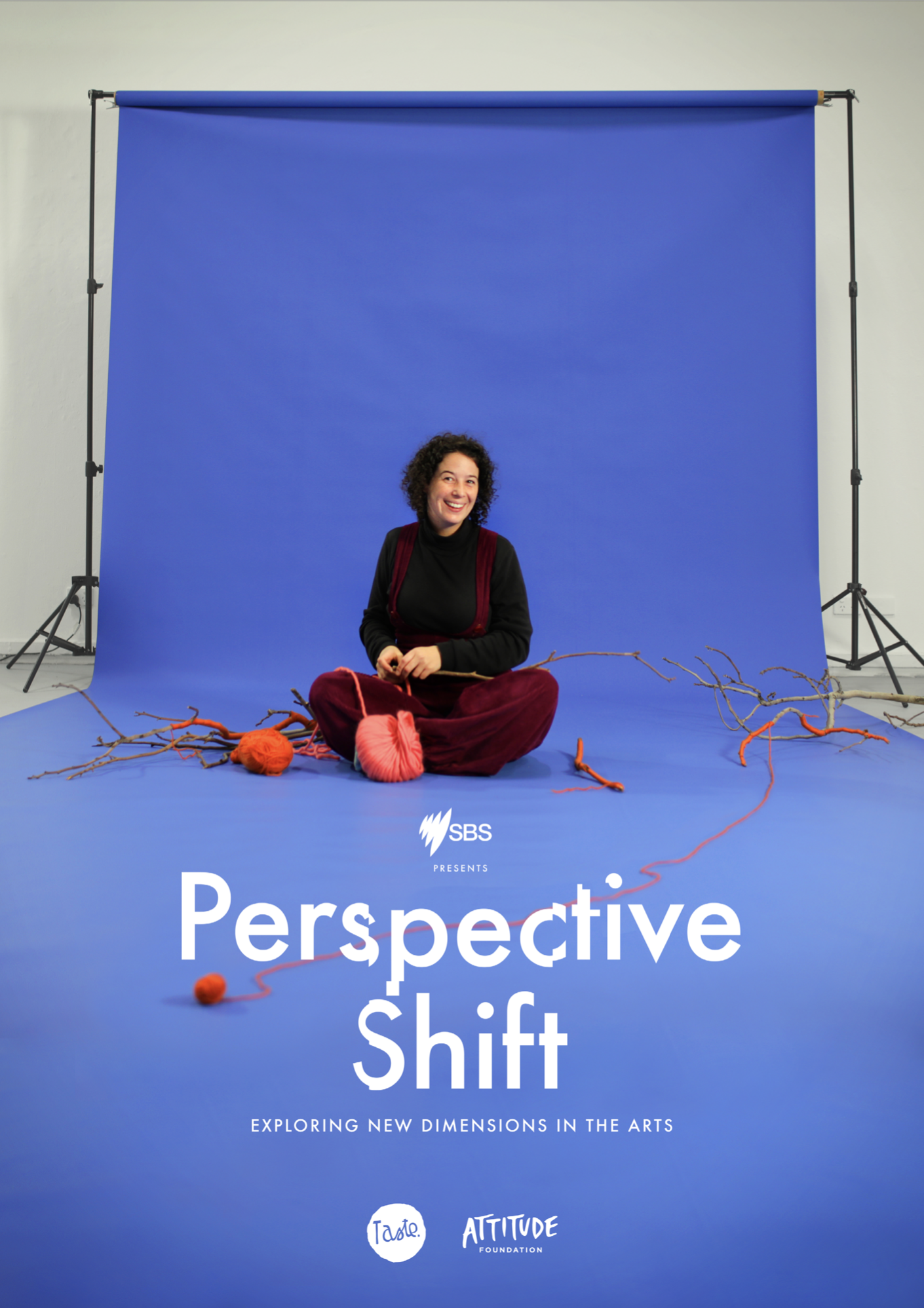 Perspective Shift, a new documentary series screening on SBS TV and SBS On Demand, uses groundbreaking approaches to share some rarely-depicted Australian stories. After decades of journalists and TV producers portraying people with disabilities in ways that disempower people and don’t reflect reality, the Attitude Foundation have taken on the challenge.

The three-part mini-series has been produced by Taste Creative. For over a decade, Taste co-founder and series director, Genevieve Clay-Smith, has forged ahead with inclusive filmmaking ensuring that when it comes to representation of people with disability in film and tv, there’s ‘nothing about us without us’. Founding the not for profit, Bus Stop Films in 2009, an organisation at the forefront of providing education and employment pathways for people with disability in the film industry, Clay-Smith has been at the helm of developing an inclusive employment model for people with intellectual disability in the film industry with Taste Creative and Bus Stop Films, a model now being adopted by some of Australia’s top production companies.

Says Clay-Smith: “This project has been a dream project for the team and I, and I have been honoured to work on it with the legendary Graeme Innes.”

When asked what motivated her to share the stories, she said: “I see many shows with people with disability in positions where they are trying to get ahead, there’s more to the narrative – I wanted to see a show which truly celebrates the accomplishments of people with disability by telling stories in a position of empowerment and showcasing people making wonderful contributions to the world both professionally and personally.”

The series aims to disrupt the way in which characters with disability are depicted on screen in a manner that’s true to the person and up-to-date with contemporary values surrounding representation and accessibility.

Says Graeme Innes, founder and chair, Attitude Foundation: “The aim is to improve community attitudes to disability and spark inclusion, which has inherent human rights benefits but could also add billions to the Australian economy over the next decade, as a result of greater participation.”

Perspective Shift’s 30-minute episodes share nuanced stories of three creative artists: actor and filmmaker Daniel Monks, visual artist Prue Stevenson and dancer Jana Castillo. Each creative artist is a person with disability and their life experiences are explored in relation to their craft. Perspective Shift highlights the individuality of each artist’s creative practice and the multidimensional nature of disability.

Daniel Monks was told at 13 that he would never “make it” as an actor because he has a physical impairment, but he went on to forge his own path. Informed by his identity as a gay man, Monks wrote and starred in Pulse, a film which saw him nominated as Best Lead Actor at the AACTA Awards and win a prestigious prize at Korea’s renowned Busan International Film Festival. Through Monks’ journey, we discover what it takes to resurrect and realise a dream long believed unattainable.

Prue Stevenson, an emerging artist, is one of Australia’s leading visual arts talents, having exhibited and performed her artwork nationally, notably at Sydney’s Museum of Contemporary Art. Stevenson’s unique and personal art practice springs from her identity as an autistic woman and is an integral way that she connects with the world around her. Many of Prue’s spectacular art pieces invite audiences into her autistic culture, sharing and celebrating her inimitable “Prue version” of Autism.

Jana Castillo is one of Australia’s leading female contemporary dancers. She has performed with the renowned Australian Dance Theatre and was the recipient of the 2018 Australian Dance Award for Outstanding Performance by a Female Dancer. Born for the stage, as a child Castillo excelled at eisteddfods and ballet, and went on to build her skills at leading dance institutions. As her performance career progressed, Castillo acquired impairments, which led her on a new journey of self-discovery, advocacy and artistry.

Perspective Shift airs on SBS TV and SBS on Demand from November 12. 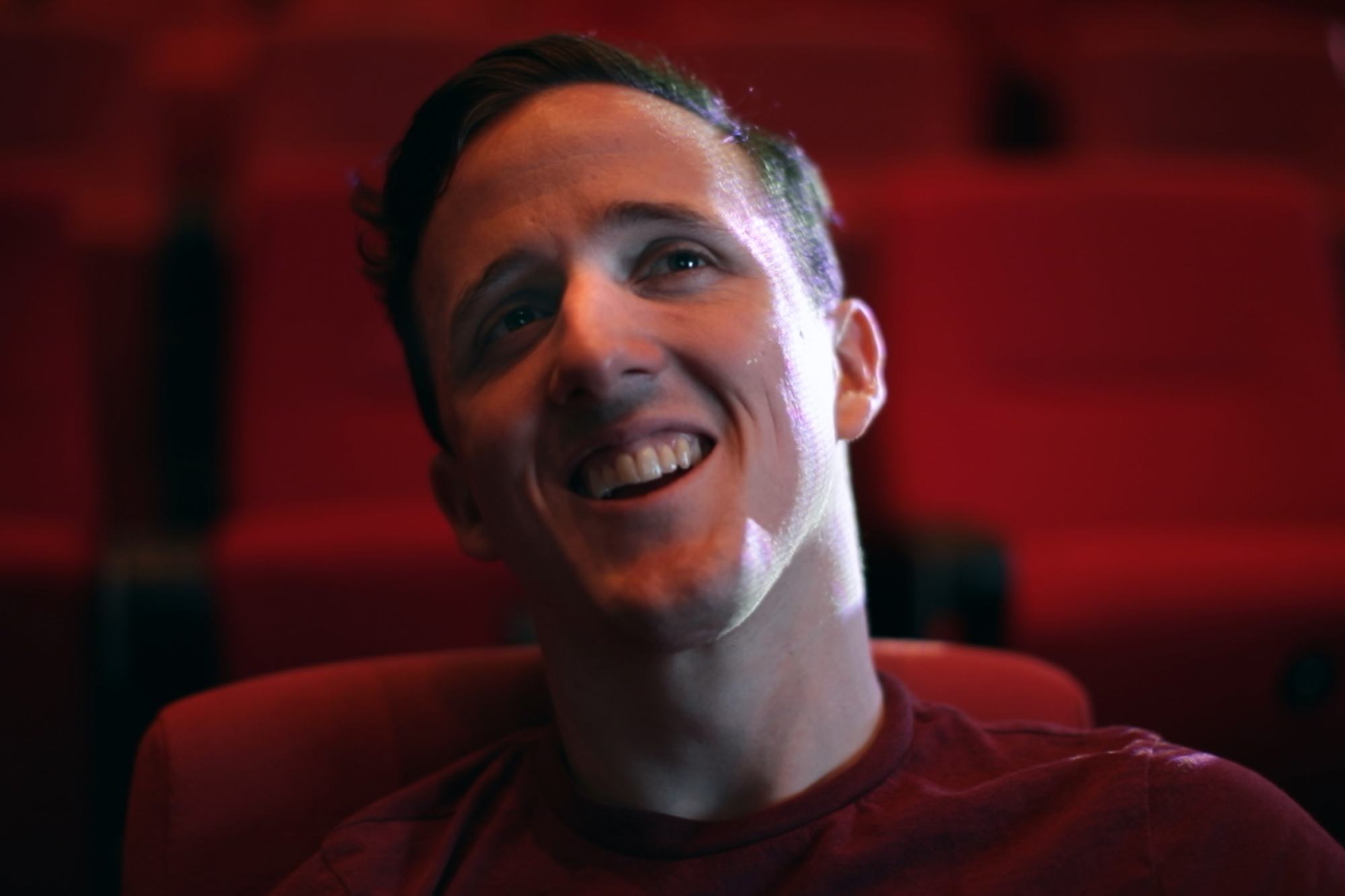 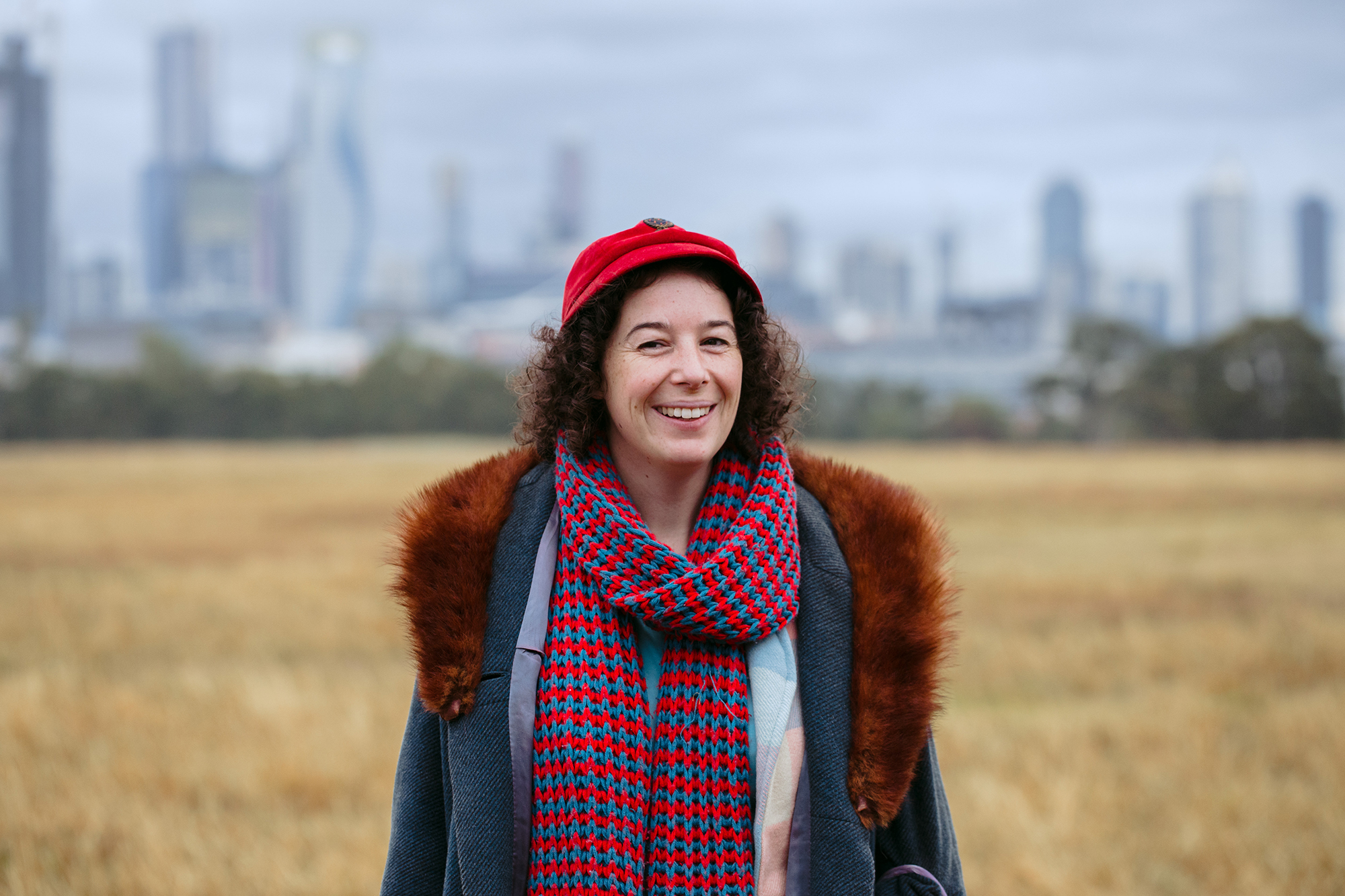 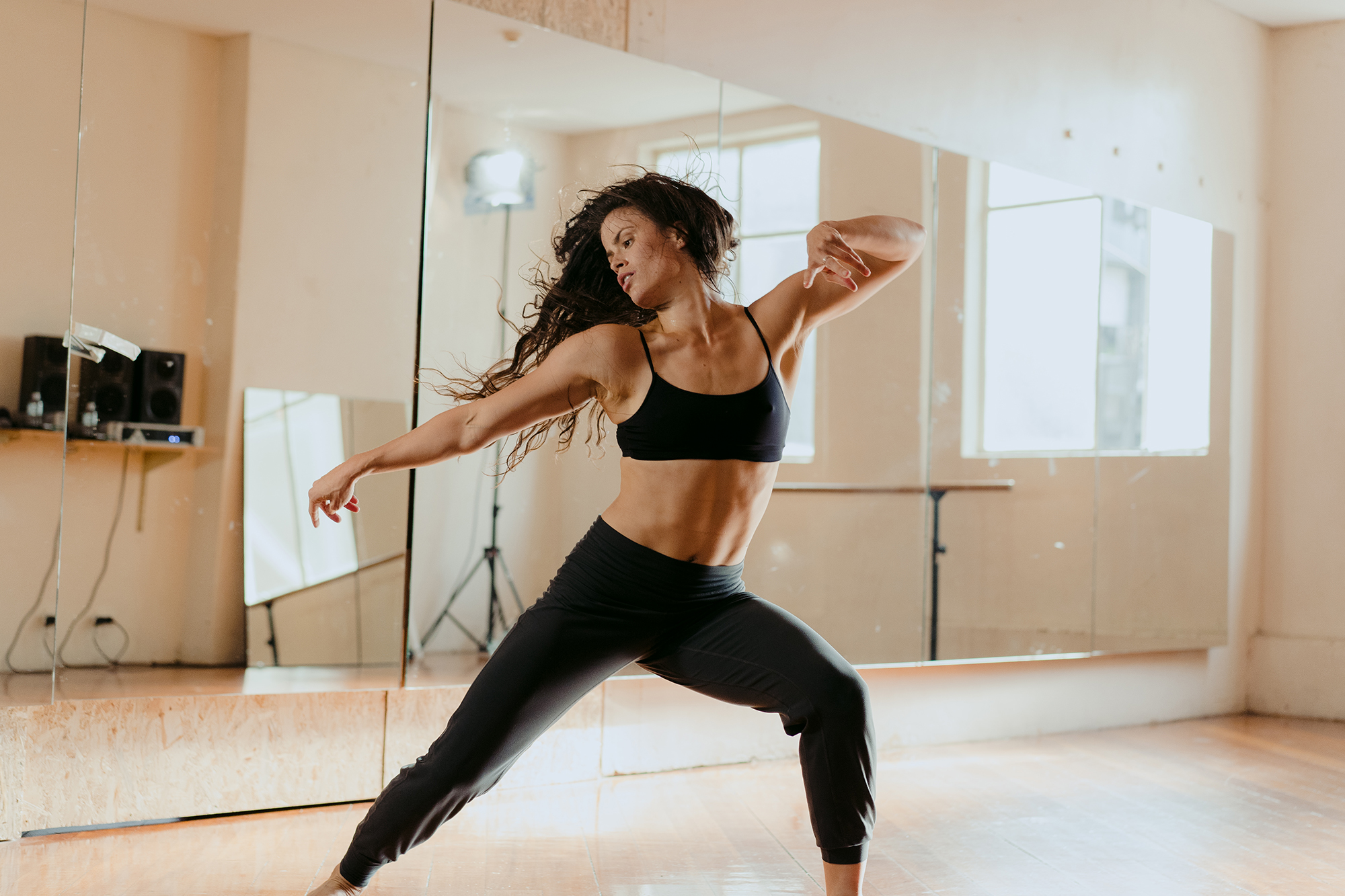