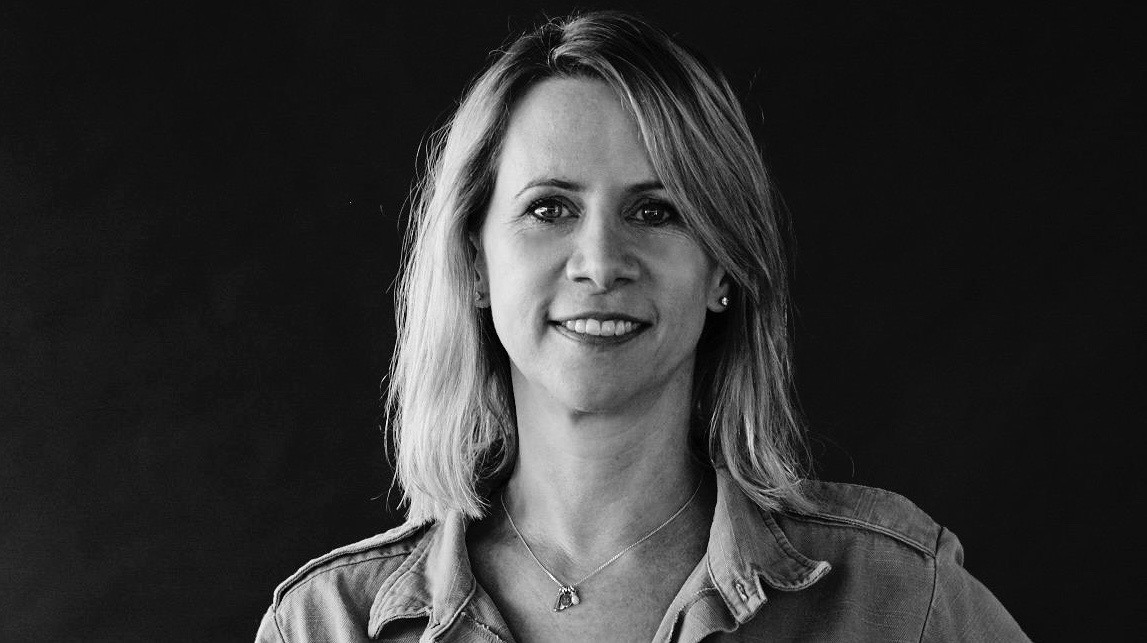 Continuing the important work of championing workplace diversity in the advertising industry, The Agency Circle has released the industry benchmarks from its 2018 diversity and inclusion survey.

This is the third consecutive year of results that are helping agencies to assess the rate at which they are achieving diversity and inclusion in their agencies.

This year the survey had 1,524 respondents from creative agencies, which was a 33% increase to the sample of 1,144 in 2017. Of the people who completed the questions on demographics, they were:

This year also saw the inclusion of 398 respondents from media agencies as collated by the Media Federation of Australia. Although a much smaller database, a look at their results also demonstrates they have a similar racial distribution, a higher percentage of females and overall a younger age profile than creative agencies with:

On the whole, The Agency Circle is seeing positive shifts year on year, with on average a 2-5% change in most industry diversity measures across creative agencies. There were more significant improvements in the below areas:
• People feel less likely to be overlooked for a promotion due to any type of discrimination (35% decrease year on year).
• The other biggest area of improvement where perceptions have shifted significantly around parental leave…
o 19% year on year increase in people believing that their culture is supportive of women who take parental leave
o Similarly, a 9% increase also for a culture that supports men taking leave
o And a staggering 30% year on year increase people agreeing that their agency culture is supportive of parents
• The result of these significant shifts has led to an increase in perceptions that mothers are being considered for more high-level promotions (+25% YOY)

And some smaller shifts in the right direction in the following key areas:
• The industry is perceived as getting better at employing a diverse range of people +4%
• Overall derogatory comments and/or jokes are on the decrease (-5% YOY)
• And respondents on the whole feel less strongly that people are over-sensitive to discrimination (-7% YOY)

However, some areas continue to demonstrate very little change. The industry lacks gender, racial and sexual orientation diversity at the senior level. We’re still 77% Caucasian and within our aging population only 5% of our industry is aged 50+ years.

Says Sarah Palmer (pictured), chairperson of The Agency Circle and Leo Burnett Australia head of talent: “Our purpose it to provide agencies with the tools and processes to enable the change our industry deserves. This year’s results prove that shifts in the right direction are occurring, in particular improved perceptions around parental leave, however we would still like to see more emphasis placed on senior level positions held by a more diverse cross section of people, and that age is viewed as just a number when it comes to hiring people over 50 years old in our industry.”

Industry aggregated scores are released, however the agencies that take part this year will have the ability to monitor their progress against their own benchmark (from the previous years’ surveys), as well as the industry average, and will be expected to provide their key metrics to demonstrate their efforts.

The Agency Circle does not release individual agency results. Each member has bought into the charter and an honesty system, and agencies that are members will need to demonstrate affirmative progress to remain part of the group.

For more information on how to complete The Agency Circle Workplace Diversity Survey click here.