Tennis Australia, with ATP & WTA, has just wrapped up the inaugural United Cup, a world-first mixed tennis tournament that saw the biggest names from men’s and women’s tennis, from 18 nations, playing together for equal ranking points and equal money. Working with Sunday Gravy, the team developed the platform ‘See the Game’ that encouraged fans to see past genders, and see the game as it should be played.

Tennis is one of the most progressive sports in the world, with men and women receiving equal prize money and exposure at the highest levels. The introduction of the new format in the United Cup continued to help people see past gender, with the best players united to smash barriers, playing side by side on an equal playing field – something previously reserved for the Olympics.

All the biggest players united behind the tournament between December 29th – January 8th, including Nadal, Sakkari, Swiatek and Pegula.

Working with LA based director, Scottie Cameron and global production house, The Mill, the campaign saw players removed, allowing us to witness a game of tennis without the bias of men, women or stars. 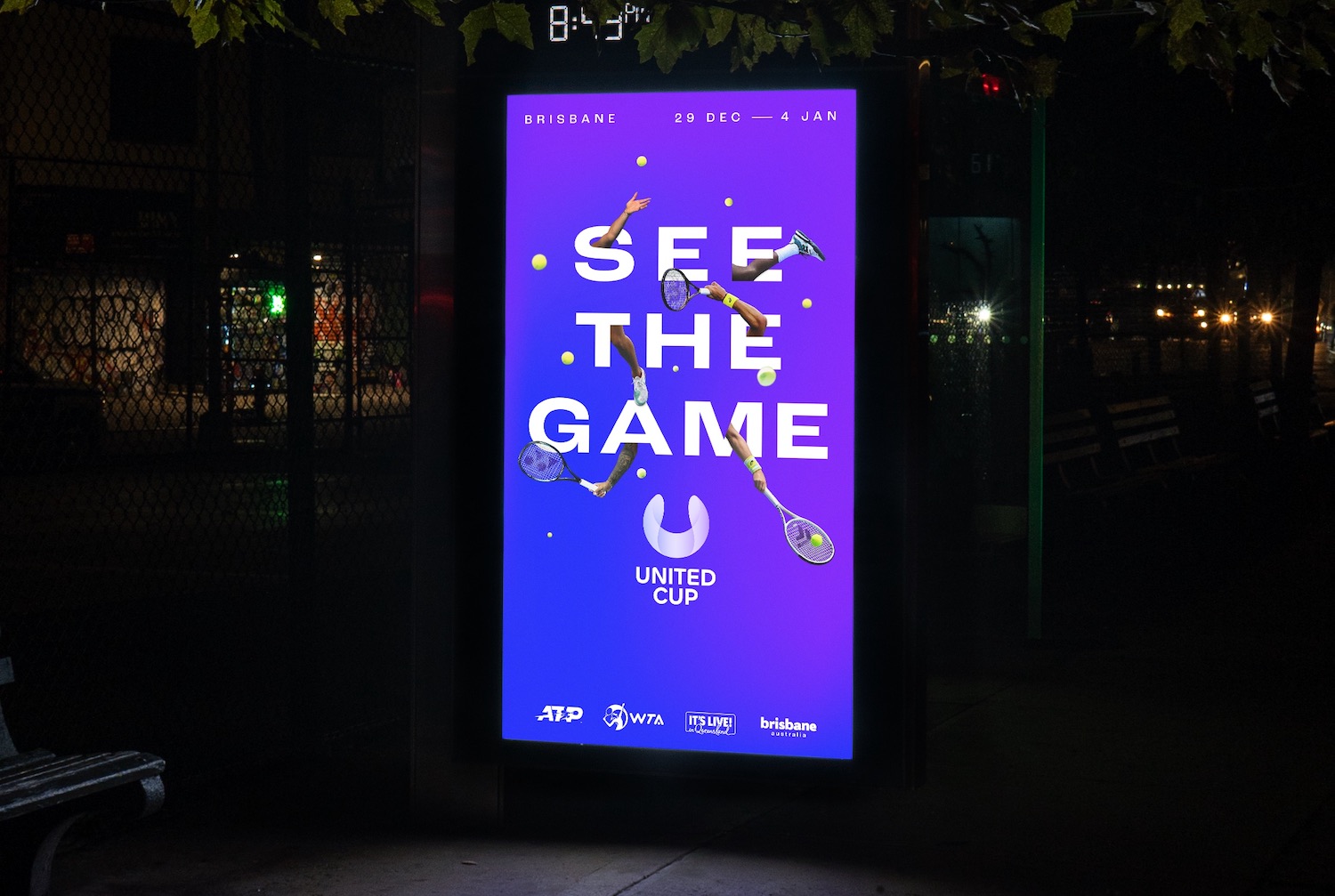 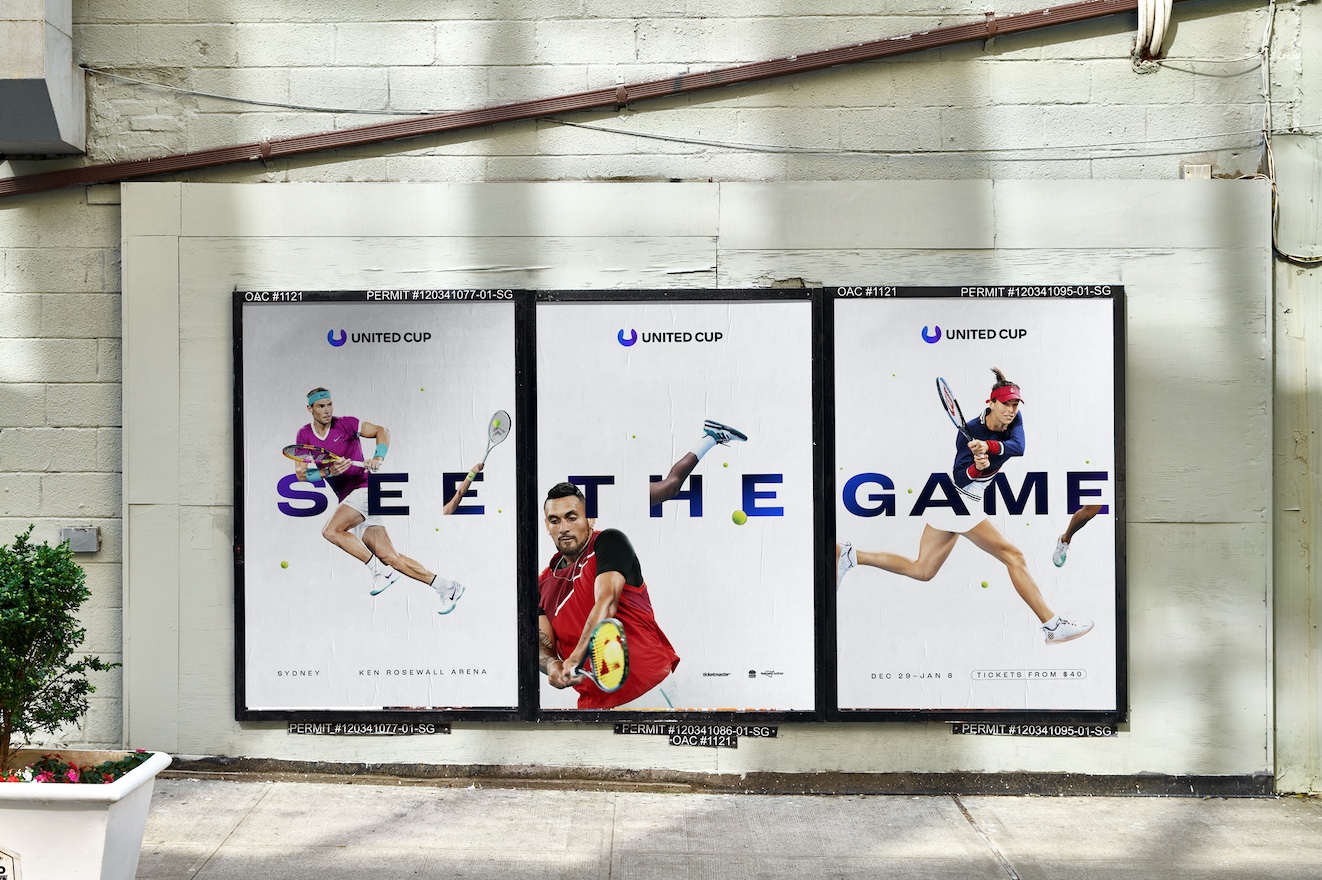 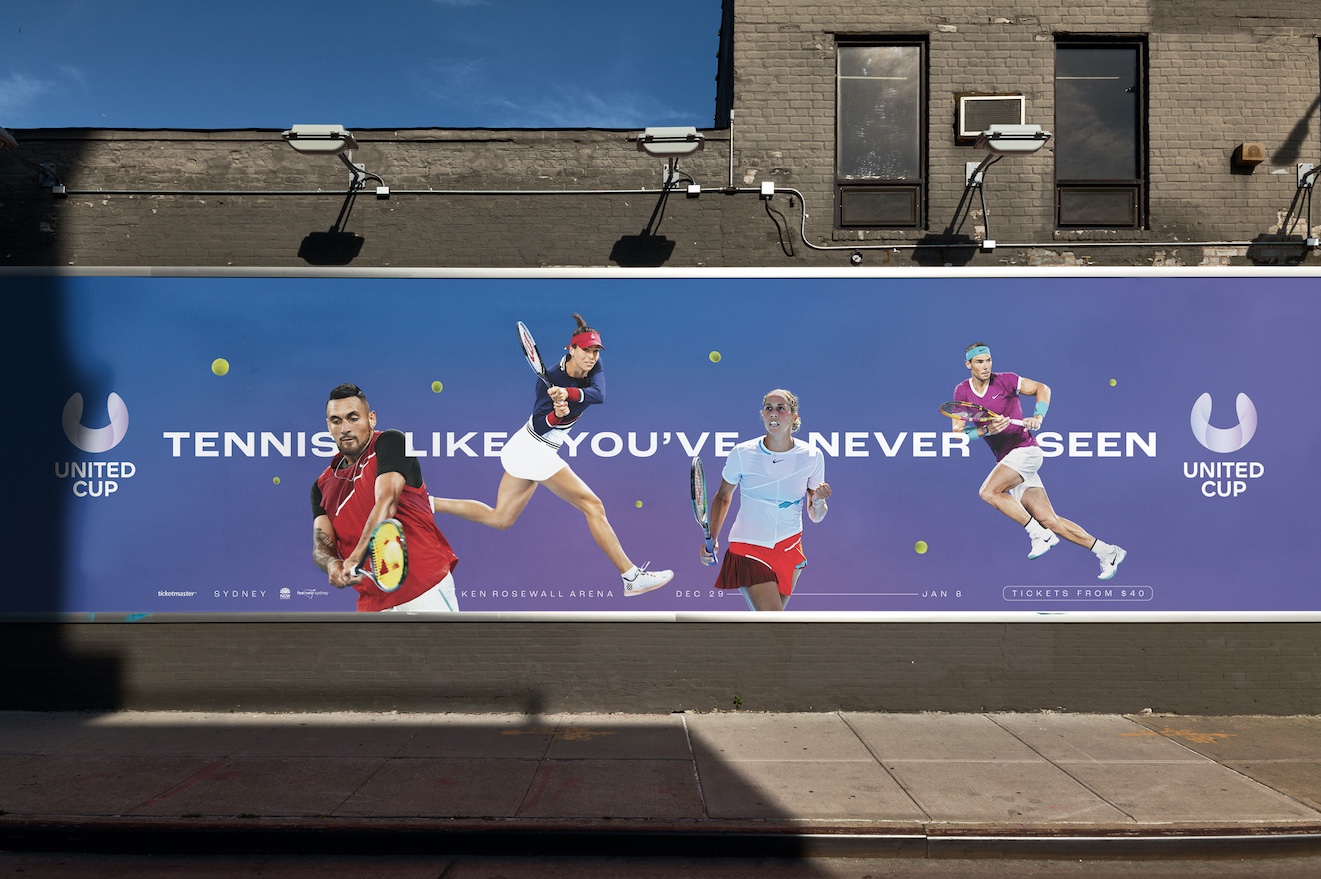