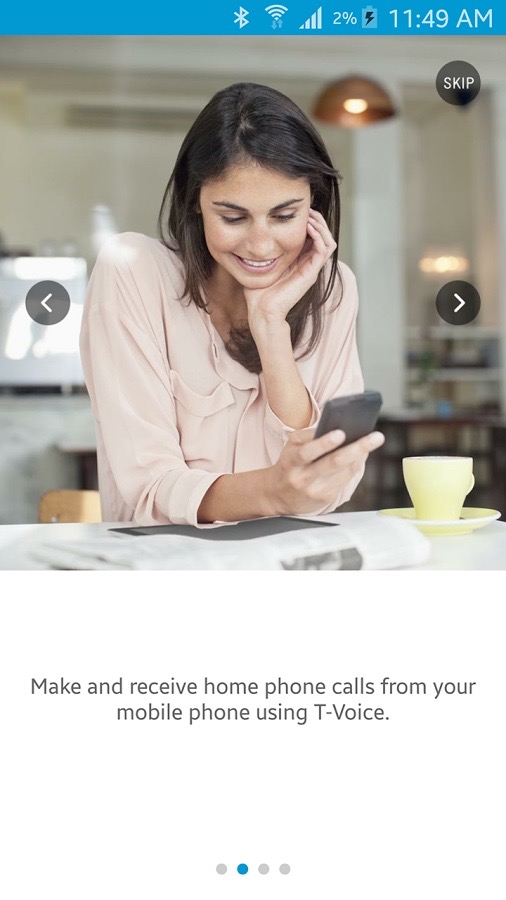 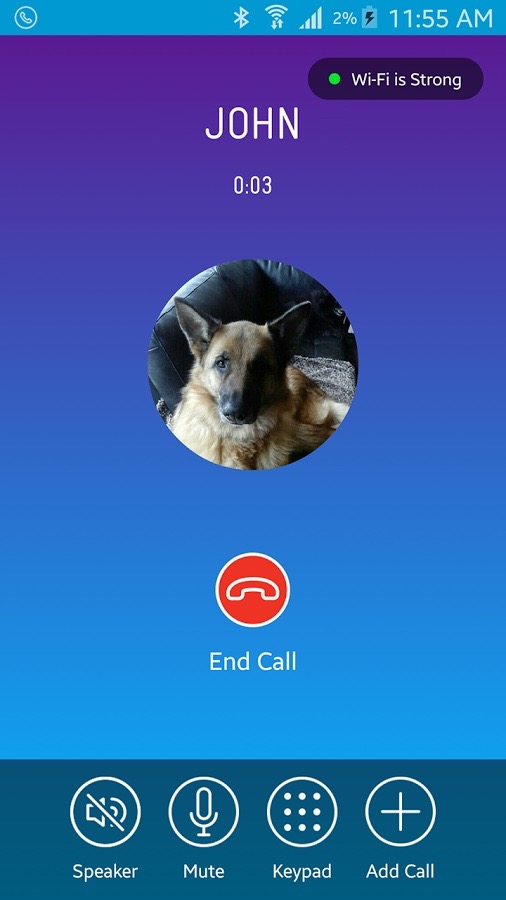 In an Australian first innovation, the home phone is set to become downloadable with the launch of the Telstra T-Voice app which turns tablets and mobile devices into home phone handsets.

Telstra customers on ADSL and NBN services can now download the free T-Voice app on their compatible tablets and devices and make and receive calls in the home at home phone rates giving them greater choice, convenience and value.

The app innovatively uses the same technology platform as Telstra’s existing home phone network to provide customers with the same clear, high quality and reliable calling experience they have come to expect from their home phone service.

Says Jennifer Douglas, director of fixed voice, Telstra: “The home phone remains central to how many Australian families communicate and our customers have told us they’d like more choice and convenience in how they make and receive their calls on the devices they love. We are excited to be bringing this innovation to market to make home phone calling even easier and more enjoyable for our customers.

“In an age where the average Australian household has multiple smartphones and tablets, the free T-Voice app puts fixed line voice calls at customers’ fingertips with just a touch of the screen from their preferred device.

“The app can be downloaded on up to seven compatible devices associated with each household gateway, allowing the whole family to make and receive calls from their preferred device including mobile, tablet and iPod.

Says Douglas: “The app also allows them to easily access contacts and manage phone features like MessageBank and other Call Control features and best of all, calls are charged at home phone rates.”

Douglas said Telstra customers made more than 1.6 billion fixed line calls last financial year and the T-Voice app will allow them to get full value out of the included call allowances available on their fixed line plan.

Says Douglas: “Most of Telstra’s bundles include unlimited local and national calls and the T-Voice app makes it easier to take advantage of these plan inclusions on any compatible device of choice within the home.”

•    Answer incoming calls and make outgoing calls from compatible tablets and mobile devices around the home.

•    Customers can choose to share contacts from their smart devices with the Telstra T-Voice app with all other T-Voice app enabled smart phones and tablets registered to the same gateway.

•    Manage home phone features including MessageBank, Call Forward and Call Waiting with the touch of the screen without having to remember or dial short codes (e.g. 101).

•    Customers on the NBN will have the added experience of high definition voice calls when using compatible T-Voice 502 handset on the NBN network.

•    T-Voice app also enables app to app calling in the home, when connected to the gateway.

The T-Voice app is available for download from the App Store or Google Play and any calls made via the T-Voice app are charged at the home phone plan rates attached to the fixed voice service.

The app is compatible with the Telstra Gateway Max and T-Gateway on the NBN and ADSL networks.

Ringing in the changes to the home phone

The home phone has been part of Australian life for more than a century.

•    In 1902 the Post Master-General’s Department (PMG) introduced the candlestick telephone. These phones featured a mouth piece mounted at the top of a stand and a receiver that was held to the ear.

•    In 1912 Aussies started using rotary dial phones after automated telephone exchanges were introduced. These meant callers could connect with a number without speaking to an operator.

•    In 1933 Bakelite phones arrived in Australia. Bakelite (an early plastic) was easily moulded and this resulted in streamlined shapes that cradled the receiver on top of the phone’s casing when not in use.

•    In 1962 the PMG introduced the 800 Series Automatic Color Fone. These now retro phones became a major feature in homes across the country and came in colours previously unheard of including ‘Lacquer Red’, ‘Topaz Yellow’ and ‘Fern Green’.

•    In 1978 the TouchFone with its push-button keypad touched down in Australia.

•    In 2012 Telstra launched the T-Hub 2. With access to handsfree calling, voicemails displayed as an interactive list, internet, email, video and Google applications, it was much more than a telephone.