For decades, Aussies have been feeding their dogs the wrong food in the wrong amounts. Food that’s often unfit for human consumption. Food that the supermarkets wouldn’t touch. And because of this, nearly 50% all Australian dogs are overweight or obese and millions of them die way before their time.

ilume is a dog food/tech startup that allows dog owners to track their dog’s activity data and feed them the right amount of healthy food made by hand in their kitchens in Melbourne. Instead of kibble and carbs, dogs receive the right amount of proteins and vegetables to lead long and active lives.

Says Luke Martin, ECD of 72andSunny Sydney: “We’re an agency of dog lovers, so we just clicked with the ilume team. Our idea was to reframe the dog command ‘stay’ from being ‘stay there’ to ‘stay longer.’ From there, we knew we had something powerfully simple. We just needed the right person to film it. And when we managed to land Tobias, the animation supervisor of four Oscar nominated movies, we knew we were in safe hands. We’re absolutely thrilled with the finished product and overall campaign.”

Says Craig Silbery, CEO of ilume: “This is a campaign straight from our hearts, for dogs everywhere. It’s much more than the TVC and we hope to shine a light on the change we want to see and be. 72andSunny are perfect partners for us. Not only did they help redefine our purpose as a company, but they worked tirelessly and with all their hearts to make something truly epic. We couldn’t be happier.”

The campaign also includes outdoor posters that challenge perceptions of how dog food is made and the marketing tricks used. This is supported by PR, an audio partnership with Nova, digital display and social, that outline how ilume extends the lives of dogs, to drive dog owners to the website to learn more and sign up for a free trial.

A full page open letter to the industry also announces a million dollar fund from ilume that will be used to study nutrition for domesticated dogs and invites scientists and researchers to submit research ideas for grants. The findings will be available to the entire industry.

The campaign was a collaboration between ilume, 72andSunny Sydney, Hatched (media) and Thrive (PR).

Plans are underway to take ilume and the Stay campaign to new markets. 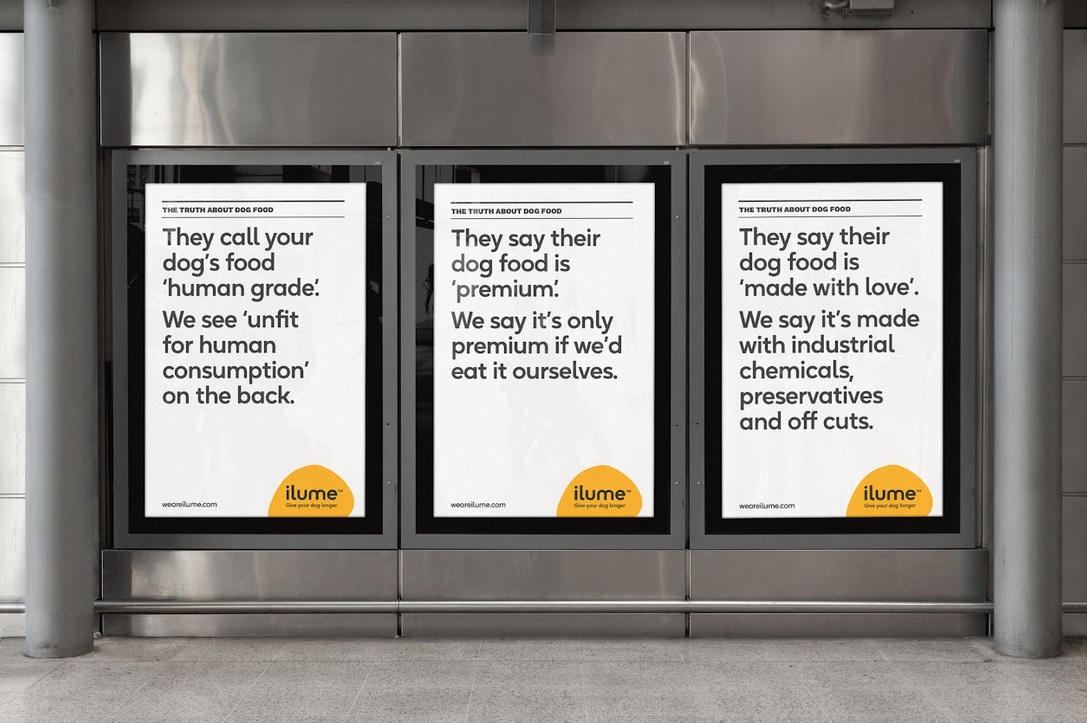 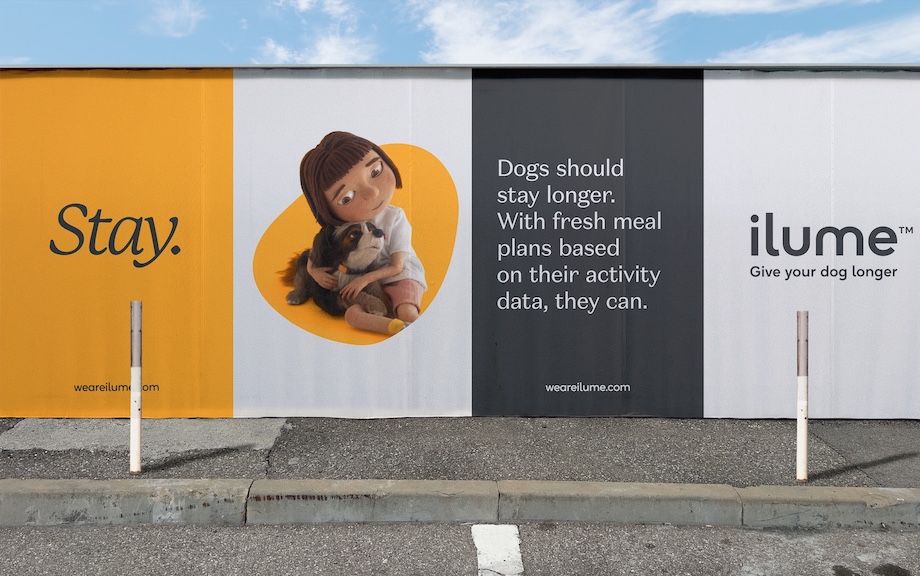 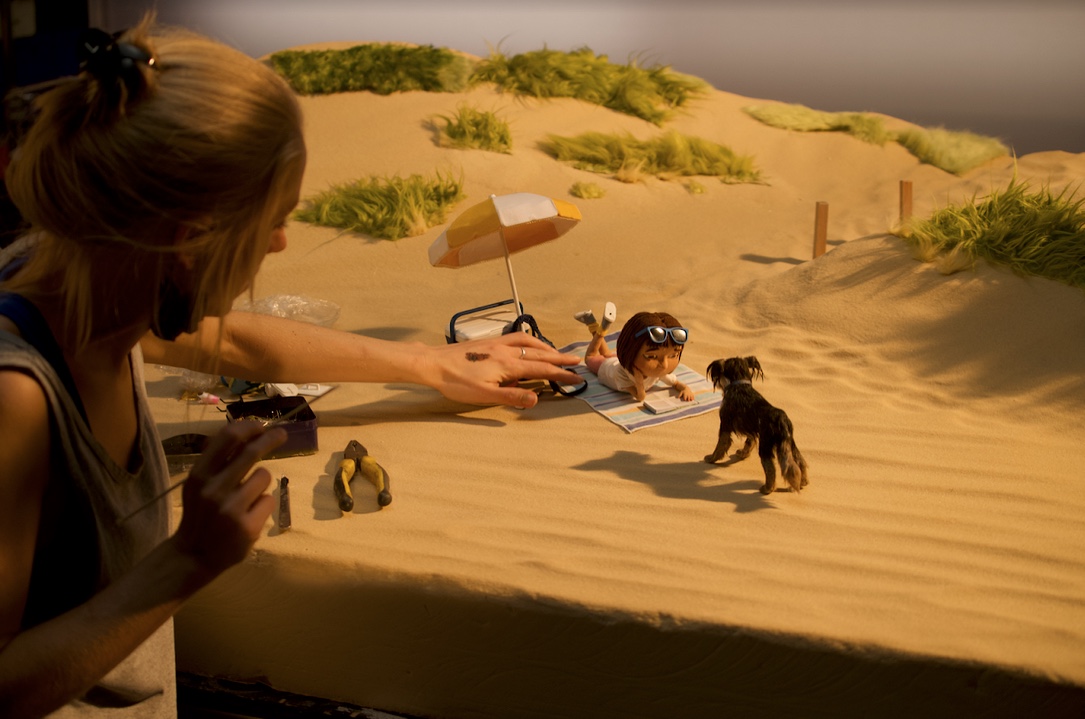 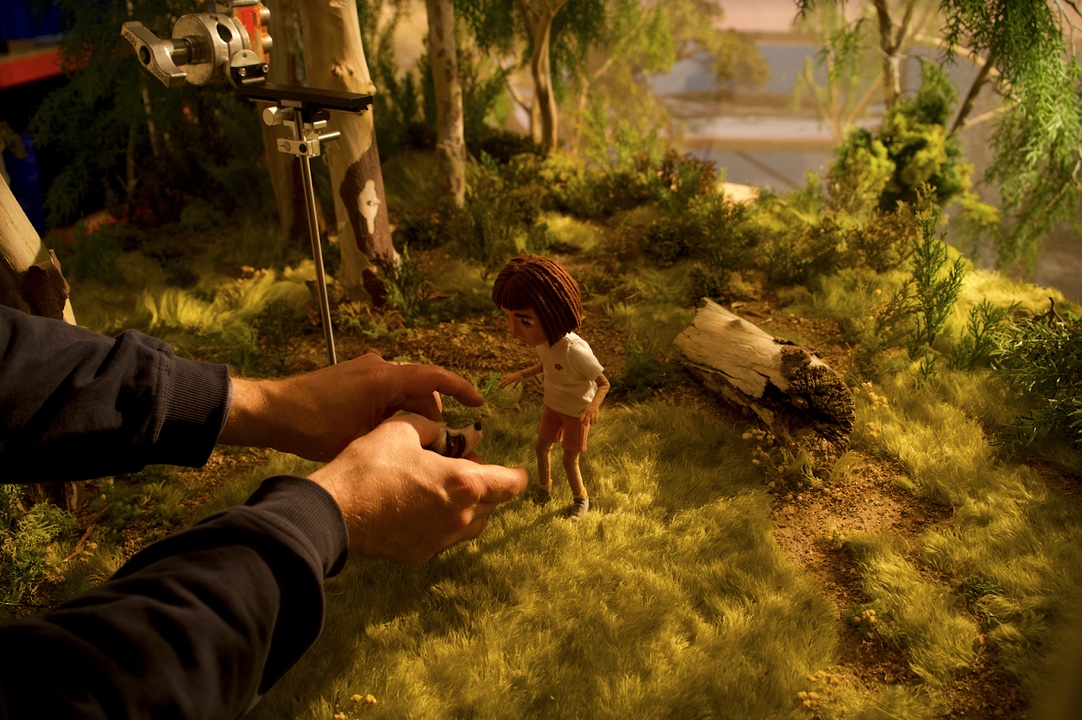