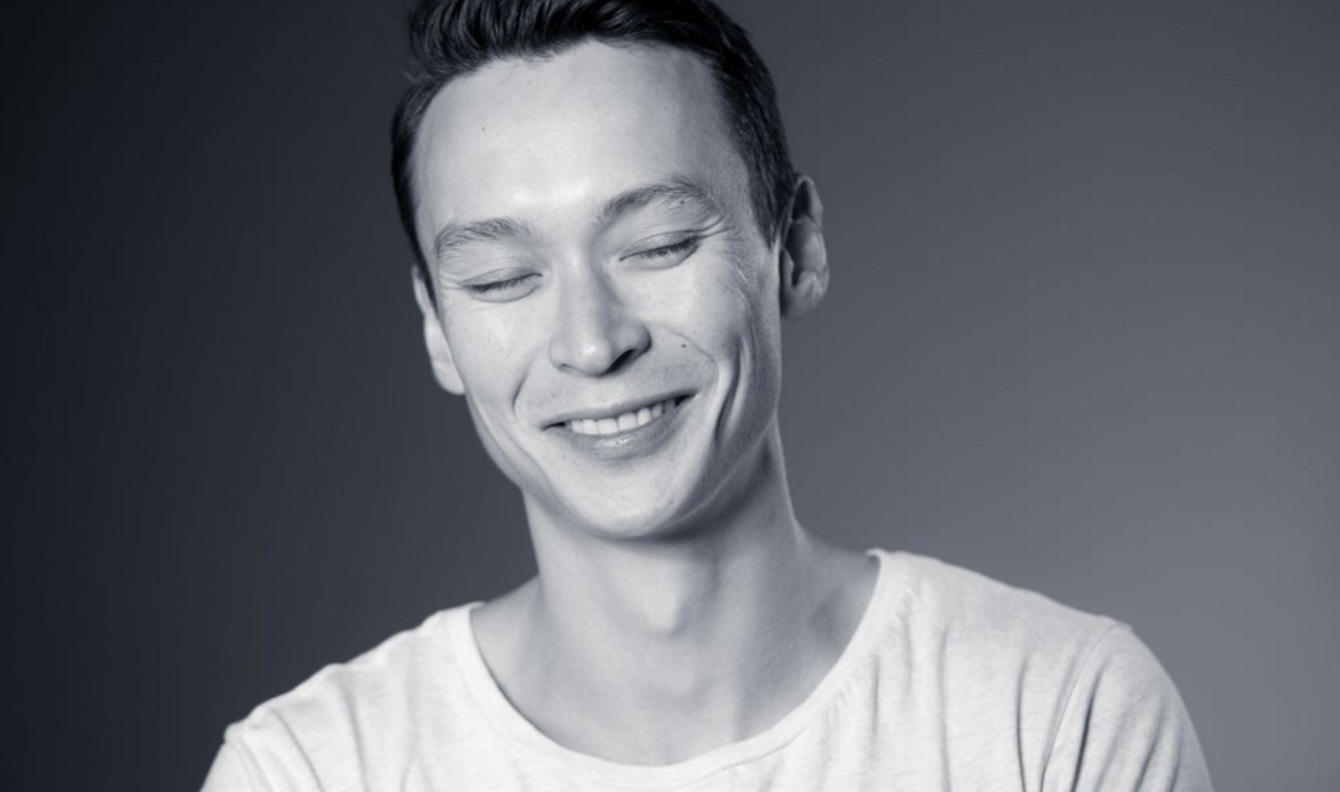 Prior to TBWA\Sydney, Hamilton worked at Droga5 New York working on major clients such as Google, Under Armour, MET-Rx and Covergirl.

Says Hamilton: “I’ve quietly admired Koala’s cheeky, whip smart advertising for a while, so I am delighted to join their all-star in-house team. I look forward to gently mocking our competitors and learning the ins and outs of building a brand, from the best in the business.”