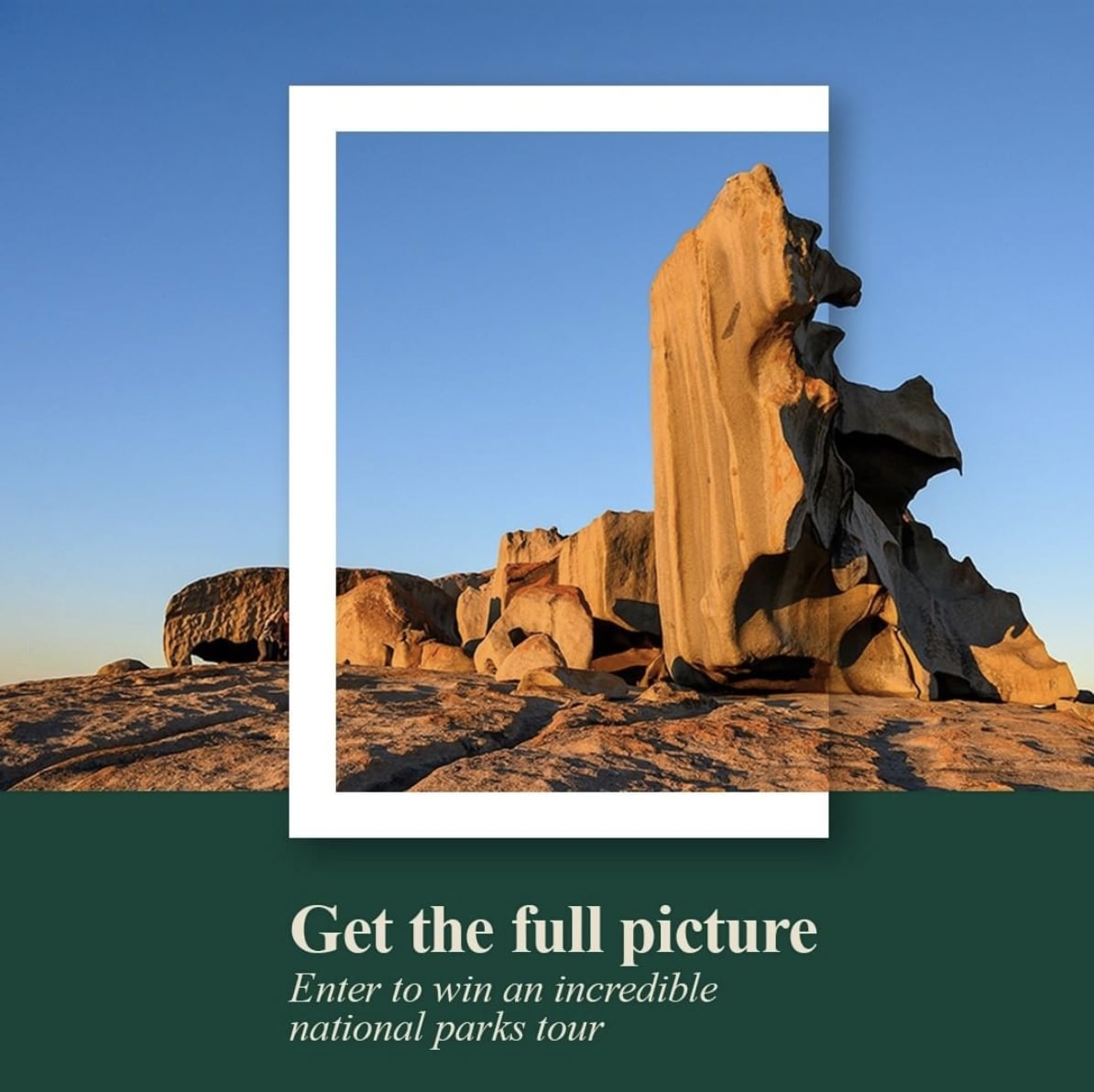 The Gala Event began with the awarding of the President’s Award for outstanding contribution to the local creative communications industry and the AADC.

The recipient of this year’s President’s Award was Yah Yah producer and former AADC co-president, Anna Bardsley-Jones (pictured below). 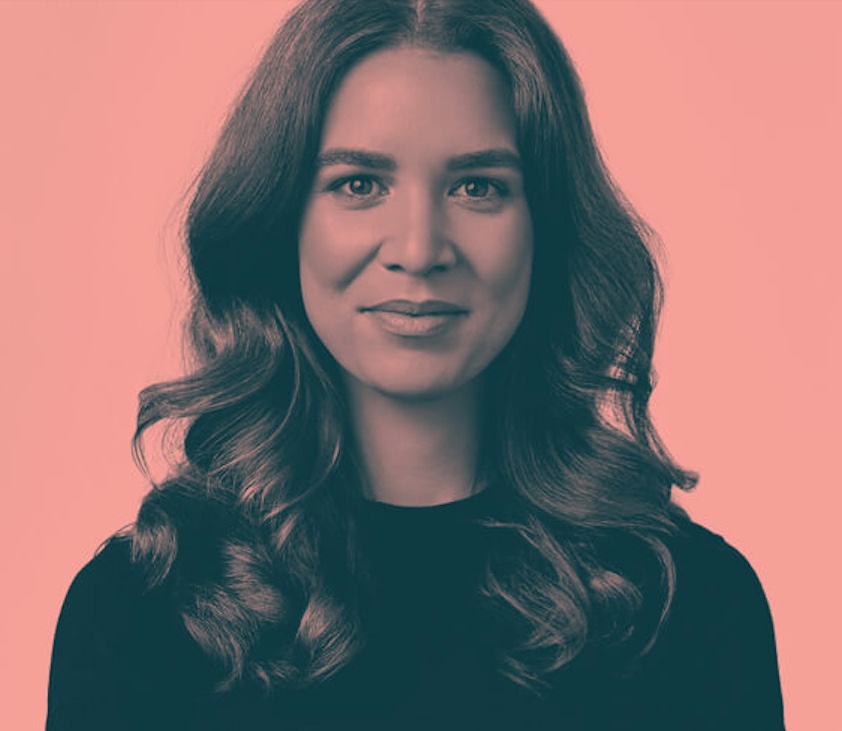 Says Jamie Scott, current co-president, AADC: “Anna is an extraordinarily passionate advocate of the creative industry and has worked tirelessly to bridge the gap between advertising, design and film.”

Says Taylor Martin, co-president, AADC: “During her time at the helm of the Club, Anna continually pushed for higher creative standards and played an instrumental role in the development of an idea we know today as She Creates.” 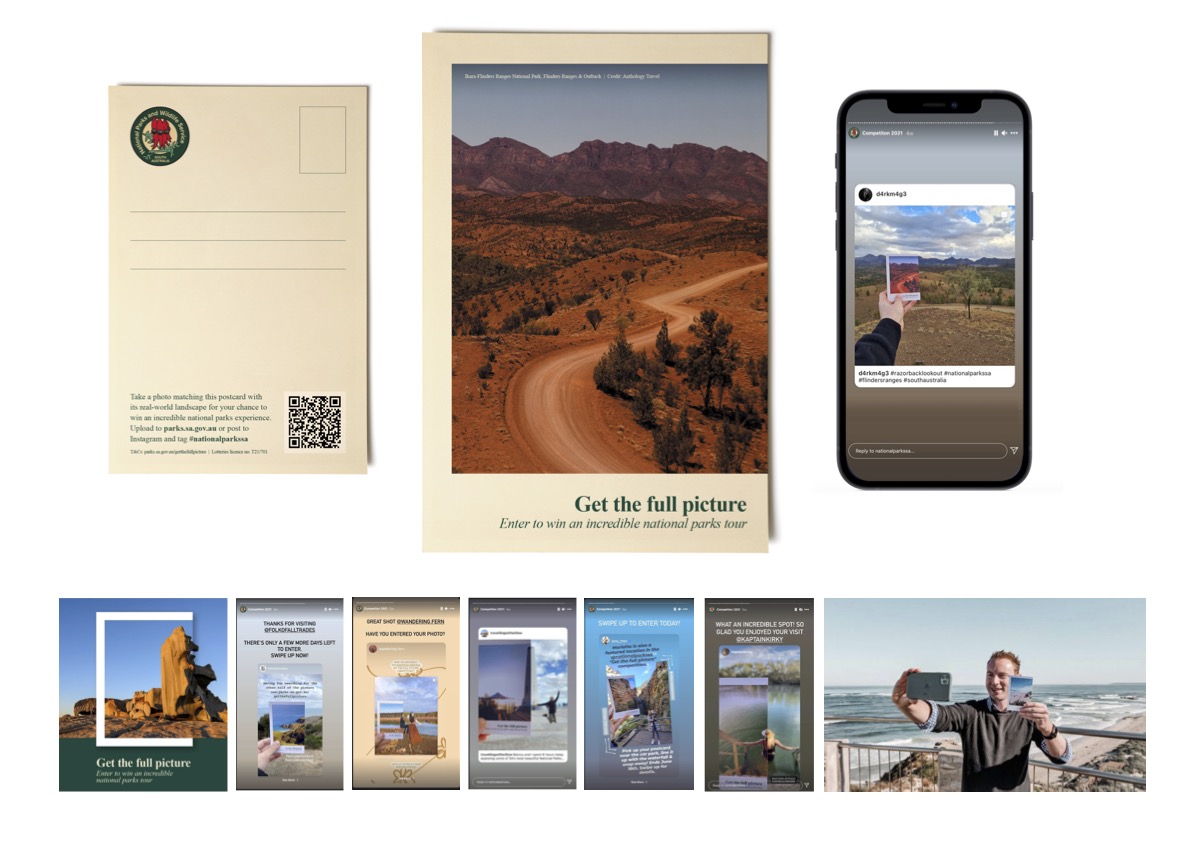 A total of 26 companies and individuals had their work recognised on the night with the Gold Chair for most outstanding advertising entry awarded to TBWA/Adelaide for their National Parks & Wildlife SA campaign, Get The Full Picture.

On presenting the Gold Chair, Chair of Judges, Lisa Fedyszyn, ECD of Special Group New Zealand said: “This piece of work cleverly moved its audience into action to get the full picture, while showing off the beautiful product.”

In addition to the Gold Chair, TBWA received two awards for the same campaign and a further six finalists for clients including Cool Ridge and SATC.

The Master’s Chair for best craft entry was awarded to Angela Heesom of Heesom Casting for the SAPOL, Selfish Prick drink driving campaign.

Says Fedyszyn: “This piece of work is really trying to make a difference. The casting and film ideally meet the selfish prick brief and I believe would jolt any selfish pricks out of apathy.” 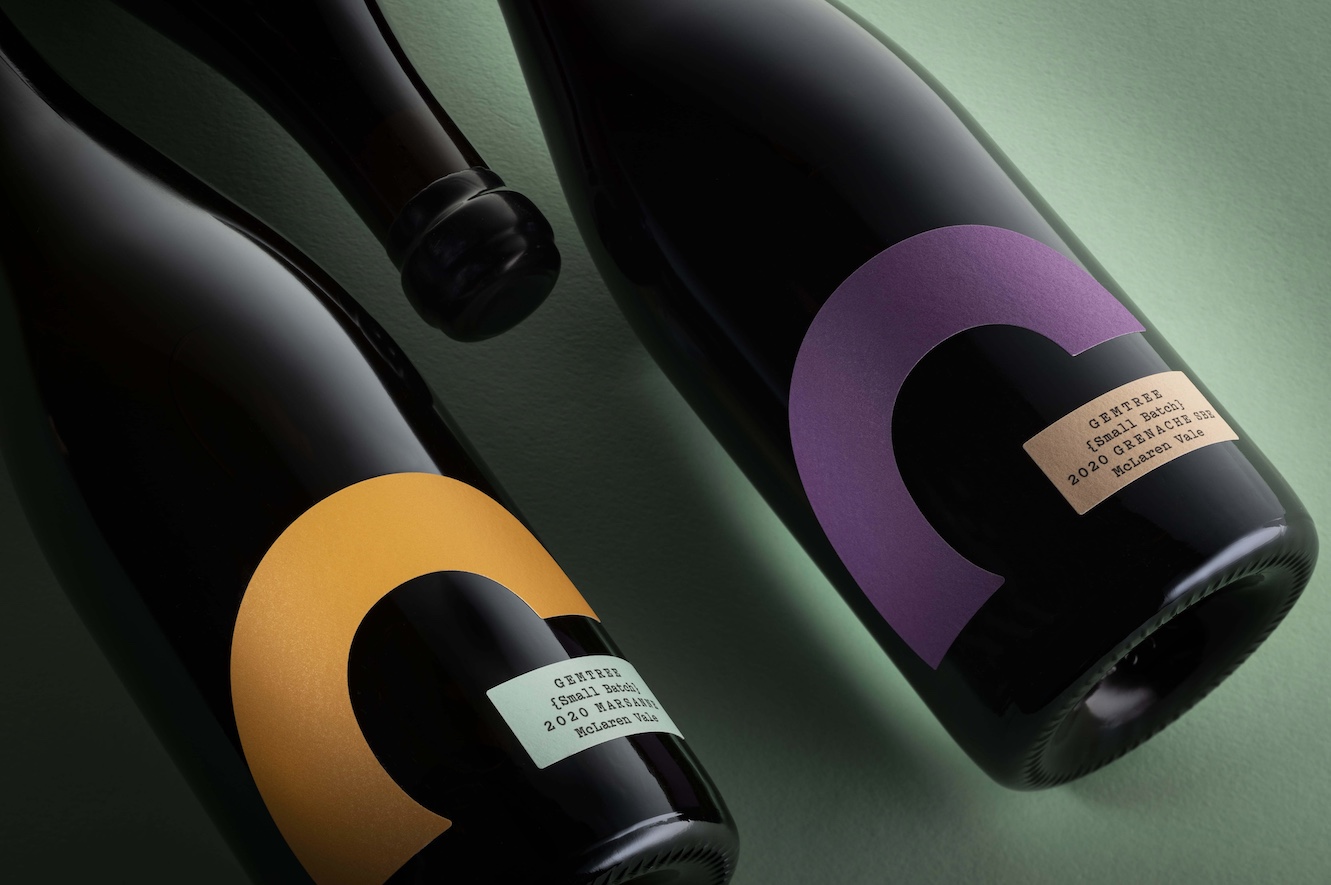 The third major award was the Rita Siow Design Chair. Created as a tribute to the extraordinary contribution Rita made to the creative industry in her capacity as designer, tutor, mentor and enthusiastic supporter of creativity and the AADC, it is awarded to the single most outstanding design entry.

The inaugural winner of this prestigious award was Matthew Remphrey of Parallax Design for their Gemtree Wines, Small Batch work.

Says Fedyszyn: “The beautiful simplicity and subtlety of the piece was a highlight of a very strong design field and a worthy winner.”

One of the other highlights of the night was the Client’s Choice Award, selected by a panel of local marketers and presented by Chair of client judges, Richard Blackwell, manager, media road safety at South Australia Police. 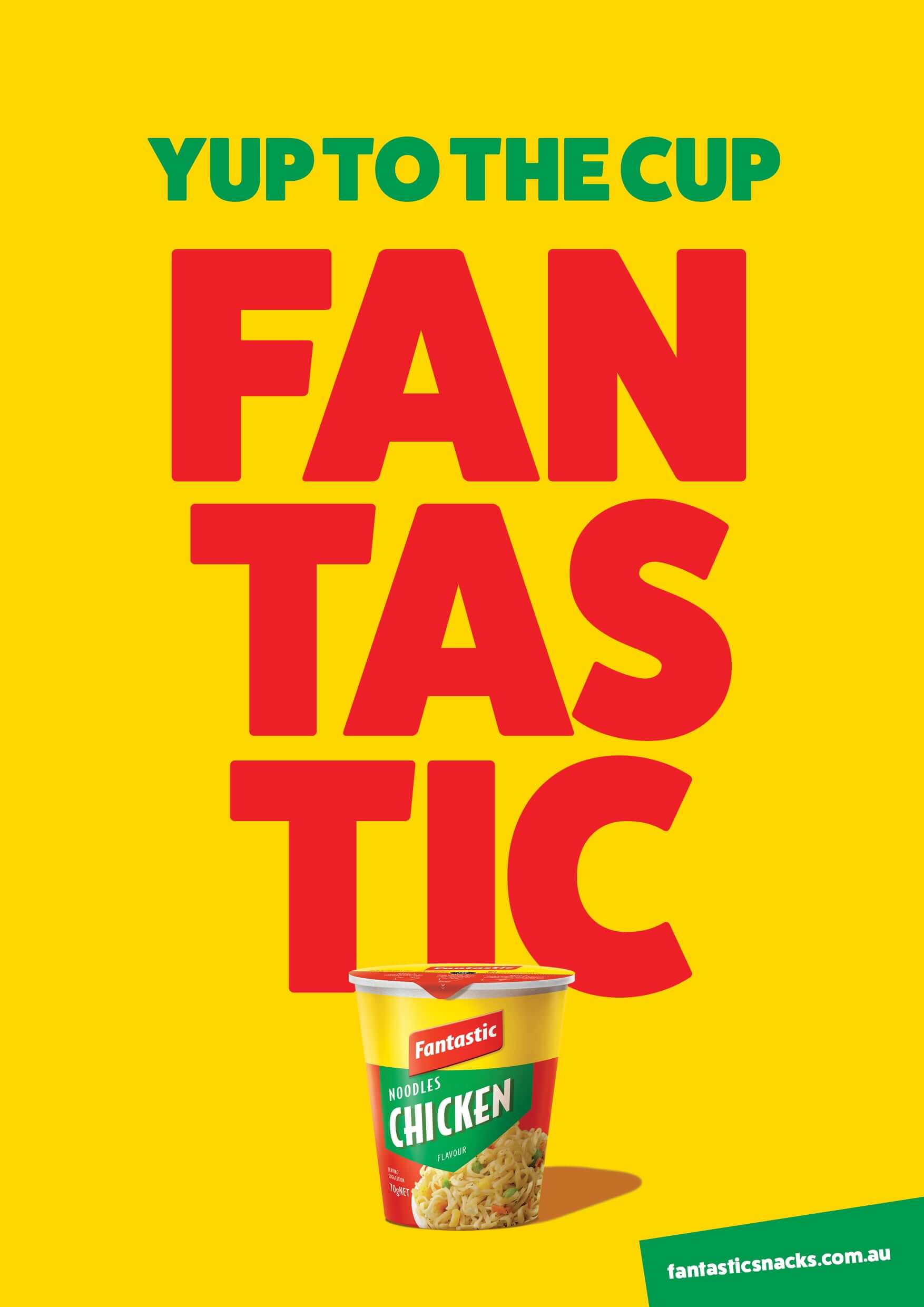 The winner of this year’s Client Choice Award was Showpony Adelaide for their Fantastic Snacks, Yup to the Cup Countdown, social media campaign.

Says Blackwell: “It was refreshing to see an execution that was tailor- made to the ways people use specific platforms, rather than running a cut-down of another ad.”

The major awards of the night were rounded out with the inaugural National Wine Centre (NWC) Wine Design and Advertising awards, judged by wine industry legend, Robert Hill-Smith.

Says Hill-Smith: “Entries oscillated from dark and broody minimalism to playful contemporary modernism with some clearly resonating in the primary sales channel of choice. Advertising entries were thin in number but all were clever and whimsical with integrated layering of messaging.”

In addition to the Client Choice Award, Showpony Adelaide received seven Awards for clients including Fantastic Snacks and Drug & Alcohol Services SA, and 28 Finalists for the same clients in addition to RAA, Return to Work SA, Flinders University, Nature Play and Irvine Wines.

KOJO also picked up seven awards for SkyCity, SAPOL and Tennis Australia, and seven finalists for clients including Yalumba and Bridgestone.

The AADC would like to acknowledge the continued, generous support of its team of volunteers and Club sponsors: