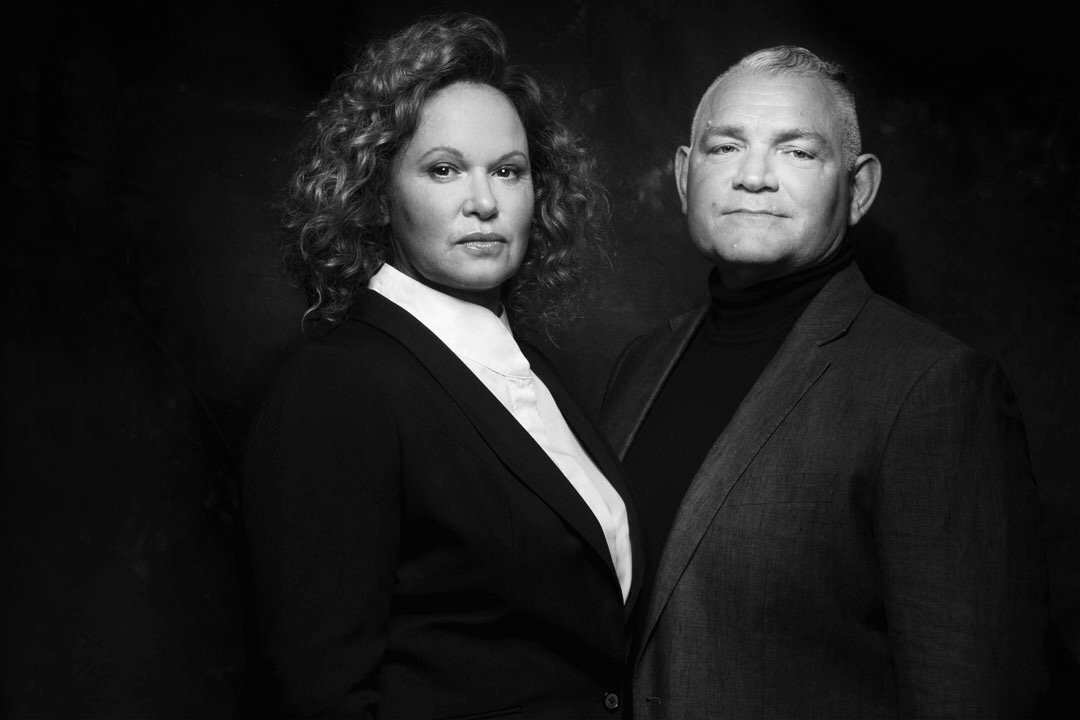 The alliance has been created with the intention of bringing more commercial screen projects to life, through the unique lens of strong indigenous storytellers.

Arguably one of Australia’s most outstanding cultural polymath’s, Purcell (above left) has written and/or directed landmark Australian film, television and theatrical work now part of the Indigenous canon such as Box the Pony, Redfern Now, Cleverman, The Secret Daughter and The Drover’s Wife.  As a proud Goa, Gunggari, Wakka Wakka indigenous woman, at the core of Purcell’s storytelling are female and First Nations themes, characters and issues.

Oombarra Productions is Leah Purcell and EP Bain Stewart’s (above right) production entity and has been established since 2011. Oombarra means Iron Bark Tree in the Indigenous language of the Gunggari. As both traditional owners and considered Elders within their respective communities, Purcell and Stewart recognise this privilege and strive to make the most of their positions as Indigenous storytellers and ambassadors. 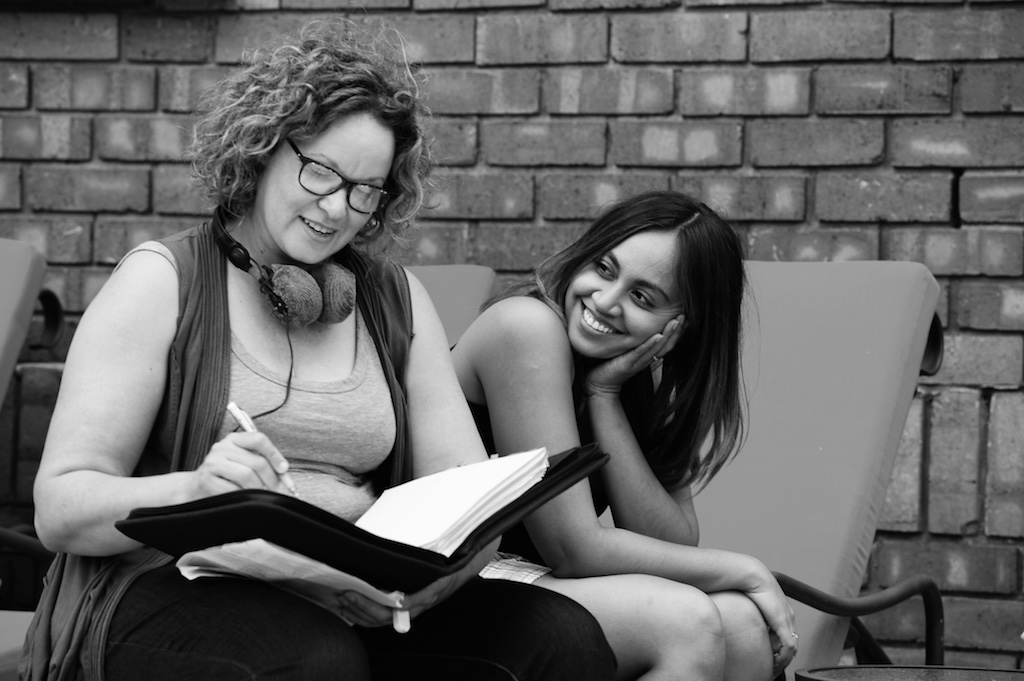 On creating the union between Taxi Film Production and Oombarra, Taxi managing director and executive producer Andrew Wareham said: “This is an amazing opportunity to bring our two storytelling approaches together. Taxi Film Production has a longstanding history in television commercial and content production, and we’ve been looking for different approaches in bringing commercial advertising scripts to life in this country. As our production business is evolving, we’re passionate about becoming involved in different project streams and being able to offer our current directorial talent different mentors and points of view to learn from and work alongside, as its vital to be growing the new generation of screen and creative talent now, even during such difficult times as the world is experiencing.”

Taxi Film Production director and DP and proud Yindjibarndi person, Tristan Houghton is one of those beneficiaries of the alliance: “I’m interested in gaining more cultural guidance in my work via Leah and Bain, I want to better my connection and understanding of my people, practices and the land.”

Says Purcell on joining the Taxi director roster: “Having travelled the world plying my trade and now to set up a relationship with Taxi where I can tell more of my stories, our stories, Murri stories is wonderful. Oombarra’s personal relationship with Andy Wareham goes back more than 20 plus years and it’s exciting to be able to collaborate professionally with him and the whole Taxi team. For Bain and I, to be working with and supporting the growth of Murri talent is what drives our passion for storytelling and making film and TV.”

So, what does the future hold for the Oombarra and Taxi alliance? Well the immediate focus is the feature film The Drovers Wife: The Legend of Molly Johnson which started out as stage-play then novel. The stage-play swept the boards in 2017 winning the Australian equivalent of the Booker Prize award for Literature, Olivier and Tony Awards for Theatre & Excellence in Writing, the novel has become a best-seller. The film was shot late last year with Screen Australia and Create NSW and is slated for release in 2021.

If you’d like to learn more about Taxi Film Production (part of The Taxi Group), please visit – www.thetaxigroup.tv