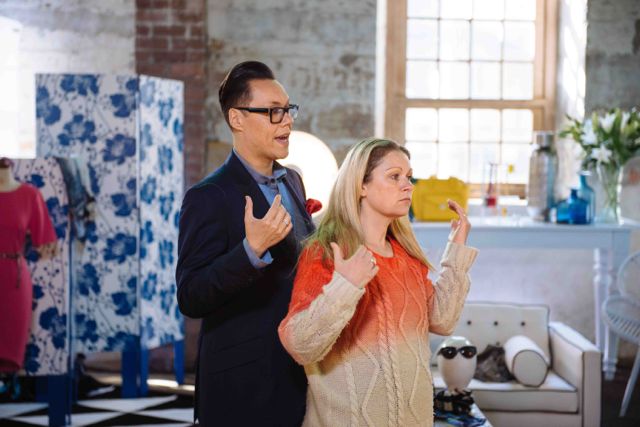 A TV special program created jointly by Target and Ensemble, in partnership with Seven, is set to air on Channel 7 tonight.

The one-hour program, called Target Style the Nation, is the first of its kind for Australian television audiences and features Target’s “style ambassador” Gok Wan as he transforms the appearances of five women.

Target Style the Nation largely centres around a “style camp” that sees Gok Wan transform the women with a full style-makeover, offering tips and tricks on how to dress for their body shape and personality and including hair and make-up. See the promo here.

The five women were chosen after Target launched a national competition in June this year backed by a television commercial and fully integrated campaign across Seven West Media in New Idea and Who magazines, digital and in The Morning Show and The Daily Edition.

The ‘Style the Nation’ campaign continued to follow Wan and the winners journeys over the past four months.

Target Style the Nation, produced in house by Ensemble, goes to air tonight immediately after Dancing with the Stars. The show will also be available on PLUS7 catch up.