TAC and Grey: 20 years on the road 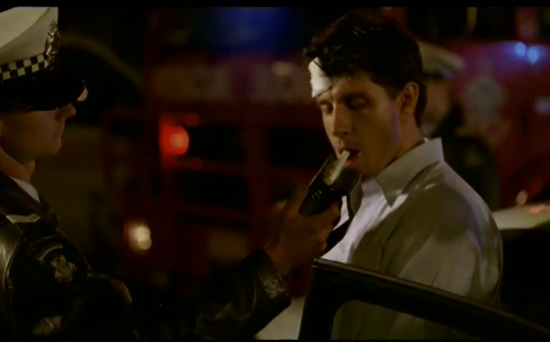 Grey Melbourne uses the 20th anniversary of the TAC campaign to warn people to drive safely in the Christmas period.

On December 10th 1989 nurse Karen Warnecke uttered the words ‘If you drink, then drive, you’re a bloody idiot’ for the first time on television. The brief was to ‘upset, outrage and appal’. That first ad answered the brief in spades, and so too have the 152 created by Grey Melbourne that have followed.

The campaign itself has been an intrinsic part of the cultural changethat TAC has effected on the people of Victoria. The toll has fallenfrom 763 to last year’s record low of 303. This year is on track to belower still. For every one of the past 20 years Victoria has had thelowest rate of road deaths in Australia.

This is a campaign that has become a part of folklore. The images arepart of Victorians’ lives; today’s P plater has been exposed to themfor his or her whole life. News reports describe fatal crashes as being’just like a TAC commercial’. The line between ads and reality has notjust become blurred, it has been erased. Many of the ads are classicpieces of story-telling; a research respondent commented of one that’It’s more like a TV show than an ad’.

The statistics around this campaign are extraordinary. It hascontributed to saving over 10,000 lives and 100,000 serious injuries;the financial savings to Victoria are estimated to be $67 billion.

Consistency has been one of the keys to the campaign’s success. Overthe 20 years there have been just two creative directors: Greg Harper,who created the campaign with Stewart Byfield, and Nigel Dawson. Only ahandful of writers and art directors have worked on the business, alongwith only 5 Account Directors.

33 directors have got involved, along with practically everybody in theVictorian film industry! And the campaign has won more silverware thanin Tiffany’s.

To mark the 20 years of the campaign a three-minute retrospective willrun at 8.30pm on Dec 10th 2009 on all TV channels. A full version willrun on YouTube.

The occasion is in no way a cause for celebration. It is a time formemories and reflection and coincides with Shine a Light Day on whichall drivers are asked to turn their headlights on to remember thevictims of road trauma.

The campaign is a ground-breaking one that has managed to maintain its originality and impact for two decades.

But as a line in the commercial says ‘We still have a long way to go’.