From Bob Hawke’s legendary advice for Aussie bosses after Australia took home the 1983 America’s Cup, to Michelle Payne, the first female jockey to win the Melbourne Cup or the miracle Queensland State of Origin team try in 1994, TAB, alongside M&C Saatchi, is shining a light on our nation’s greatest racing and sporting moments.

Launching on the first day of the Melbourne Cup Carnival, the 90-second television commercial pays tribute to some of the most memorable and iconic moments in Australian racing and sport.

From surfing titles to Steven Bradbury’s skating triumph and Makybe Diva’s Cup three-peat, these are moments that have brought us together to celebrate, whether that be at the track, in a stadium or at one of TAB’s 4,400+ venues across the country.

Says Luke Waldren, executive general manager marketing, customer and product, Tabcorp: “TAB understands the role racing and sport play in Australian life, and long may it continue. In this spot, we salute some of the most epic moments that have transcended time and culture in our country. It’s these moments that matter to TAB and we love nothing more than celebrating them with our customers, particularly at this time of year. It’s when millions of Australians will connect with TAB at the track, online, or in one of our venues and cheer home the winner of the race that stops the nation. This is category-breaking work and something we are excited to share.”

Says Cam Blackley, chief creative officer, M&C Saatchi: “Long May We Play is really about the power of connection, be it a small fan insight or a moment of Australian sporting folklore that becomes part of our identity. With the latest work, we wanted to bring fans those iconic Aussie moments from an angle they’ve never seen before and remind them about the power of racing and sport to bring us together.”

The commercial is the crowning moment of the ‘Long May We Play’ brand platform which began rolling out in September. Sixty, 30 and 15-second cut downs of the spot will also appear in the coming weeks. 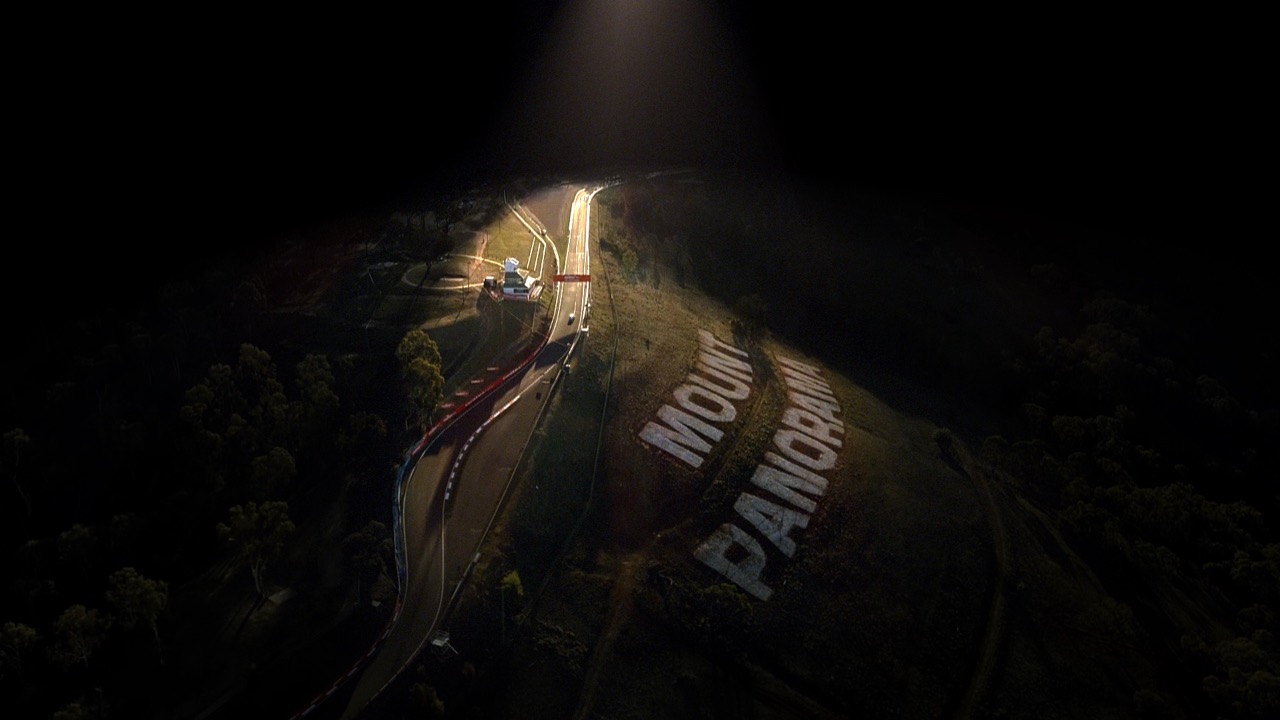 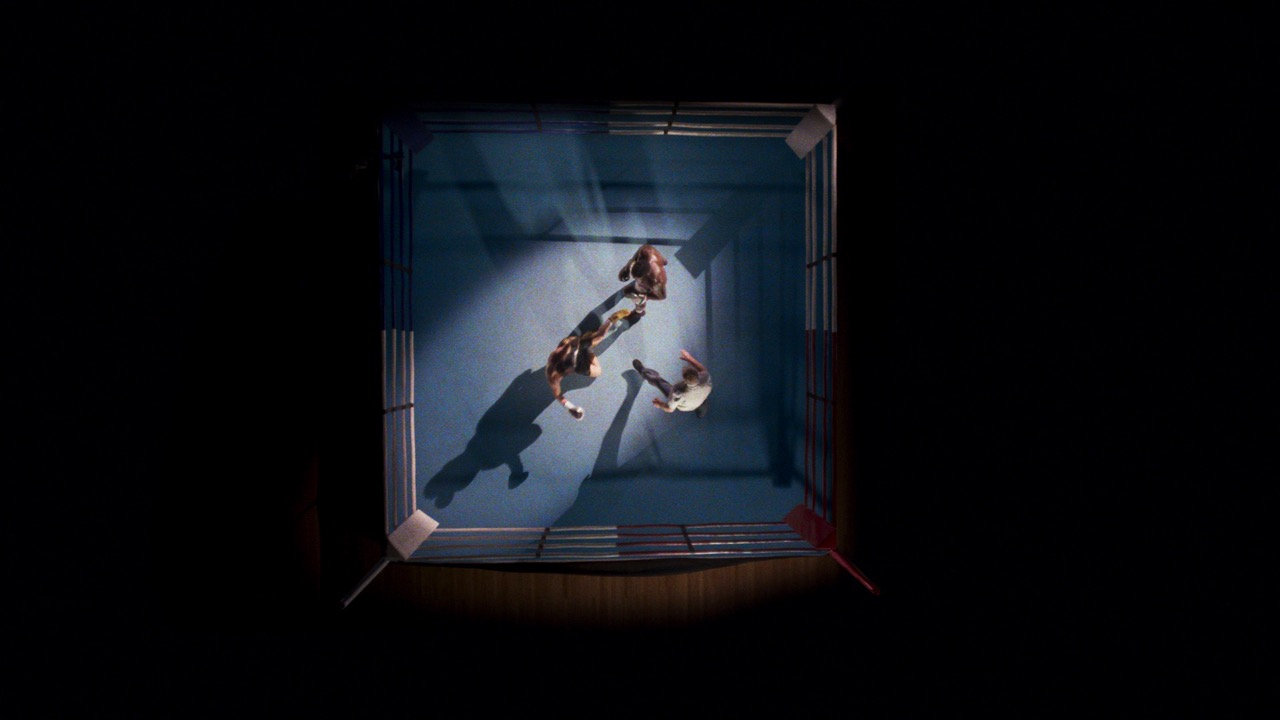 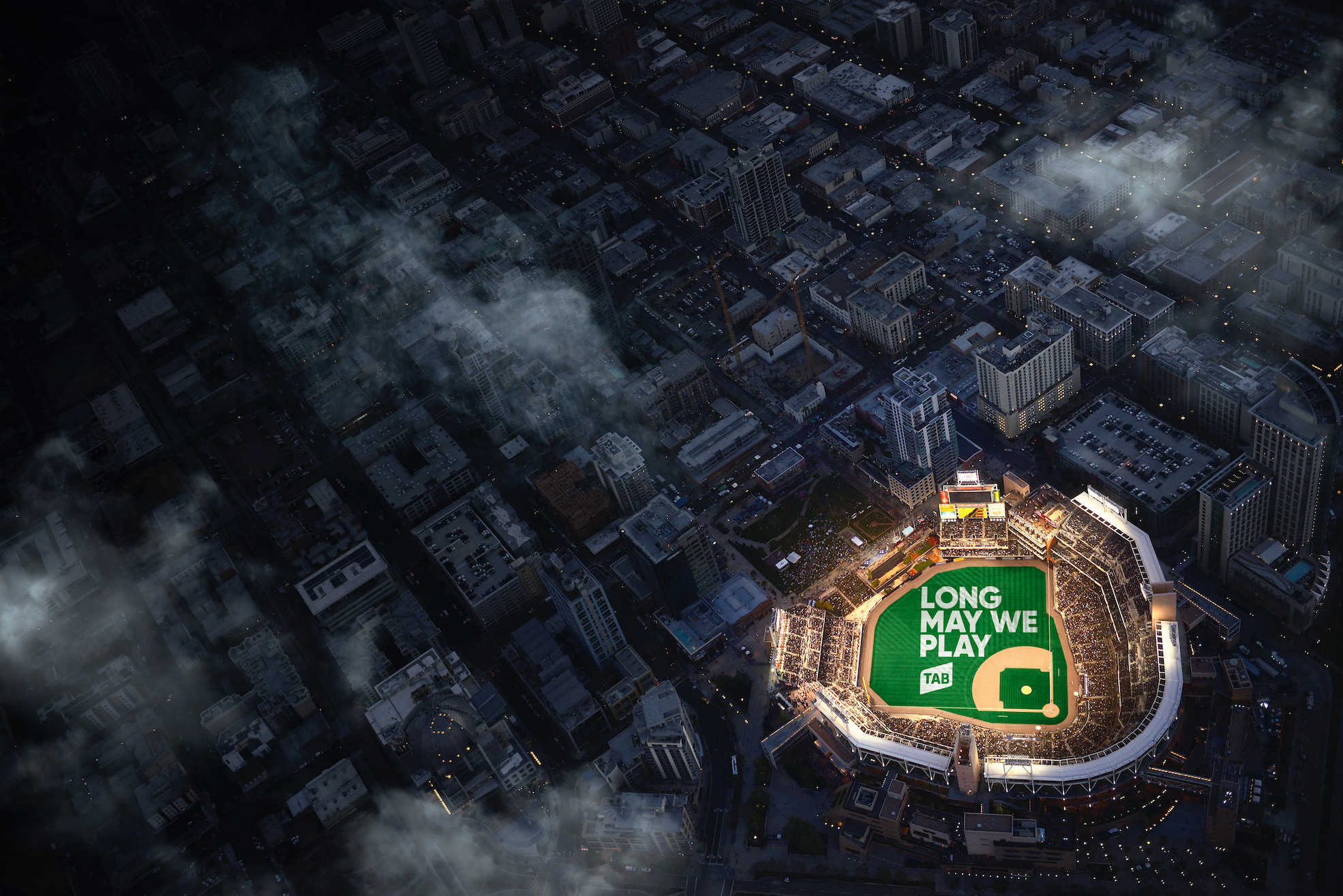 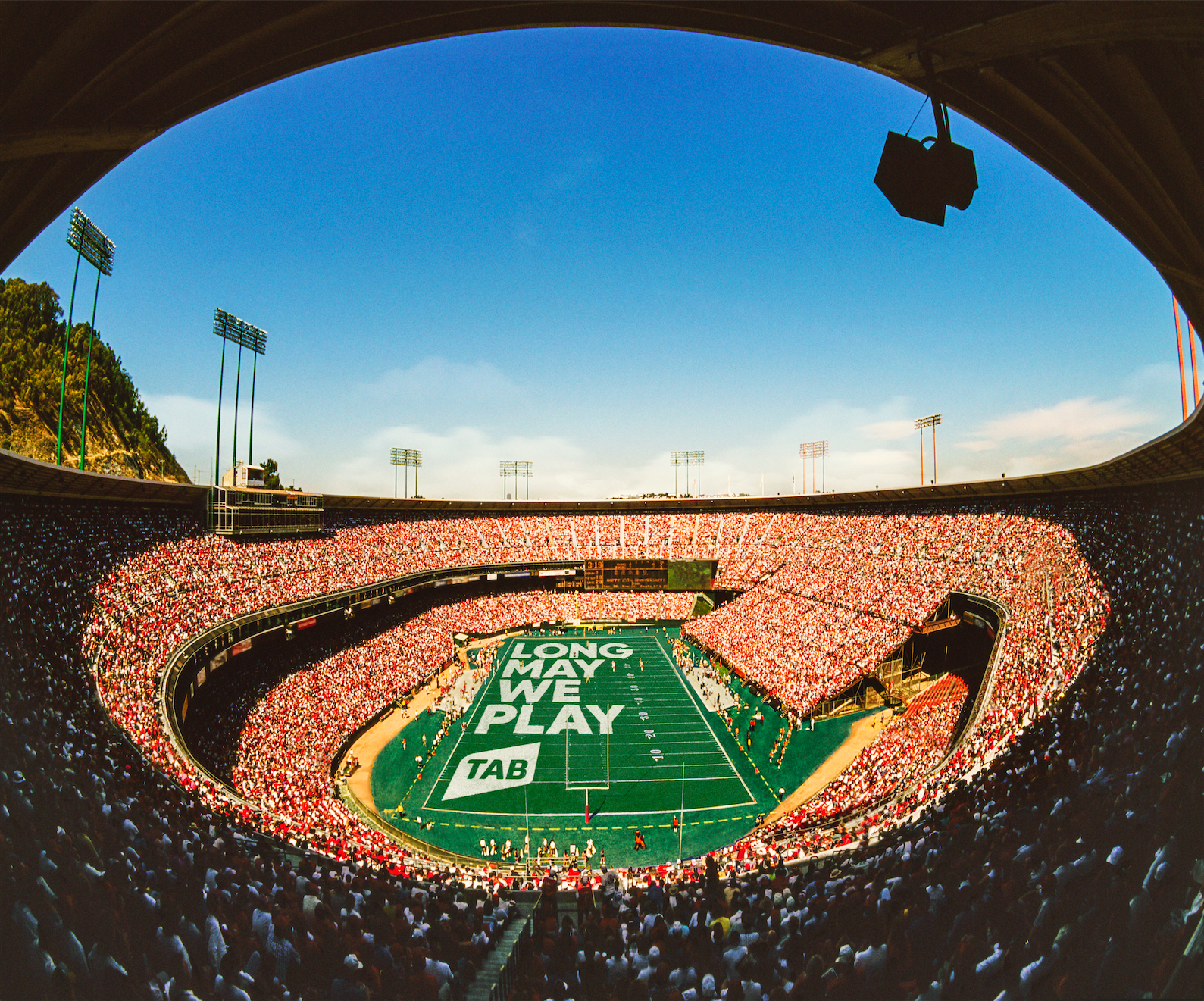