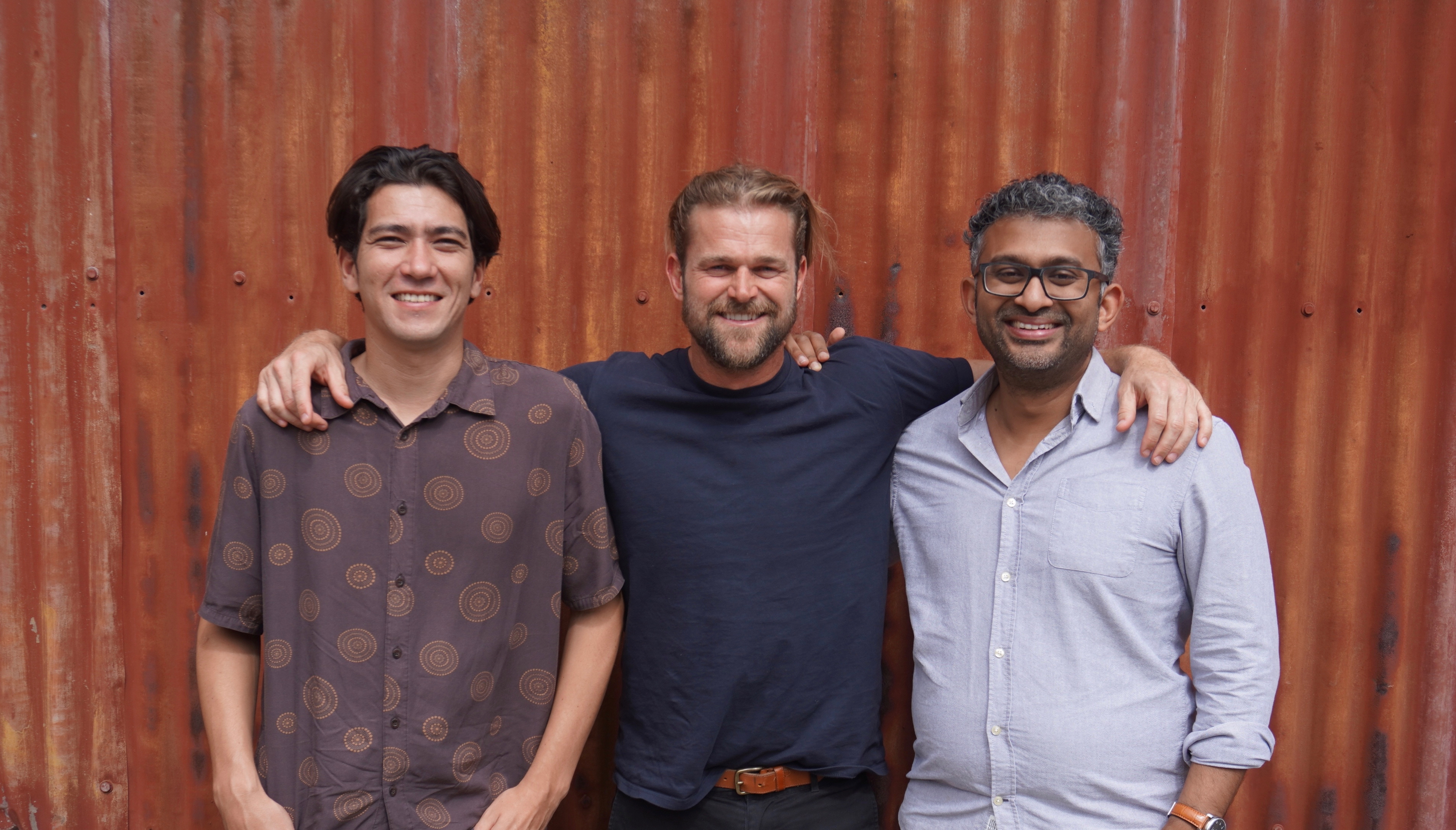 With nearly a decade of experience working together, Prescott (centre) and Ratnaweera (right) have produced two feature films and won a host of awards for their TVC and content work including a Bronze Cannes Lion, a Gold Kinsale Shark, and a Silver Film Craft Spike

By Teaming up with Tony Fry (left), who has been servicing Asian agencies and clients for over ten years, By Little has its sights set on both the local Australian market, and the greater Asia region.

Click here to see By Little’s work and enquiries can be directed to Dinusha Ratnaweera on dr@bylittle.com or 0421 349 827.