Common Ventures, which was responsible for all stages of creative and production, developed the 30 and 15-second spots in lightning time, ready for launch over the peak visitation period during school holidays and the Christmas break.

Alexander is a true super fan, his title as ‘world’s biggest fan’ cemented after it was discovered that he had created a very detailed presentation of Luna Park for his primary school, completely unprompted. He also visited the iconic theme park on its 87th birthday, simply because it was something he needed to do, meeting the company’s CEO John Hughes, while the super fan also has the ability to recite almost encyclopaedic knowledge of its management history — including the installation date of every ride.

Directed by James Crawley, Common Ventures’ creative director and filmmaker, the TVC gives us a peek into Alexander’s imagination, as he tries to harness the energy of his favourite place in the whole world, Sydney’s Luna Park.

The campaign, ‘Just for Fun’ opens in his bedroom, adorned with merchandise that could only be obtained by a super fan. Despite Alexander’s best efforts to describe the theme park off the top of his head, it’s just not enough, and he concludes that “there’s nothing better than the real thing.” Alexander’s face then lights up with joy as he wanders around the theme park for real.

Says Michelle Rowling, head of marketing, Luna Park: “The essence of Luna Park is more than just rides and amusements, it’s the overall feeling evoked by being there, it’s no easy feat to capture this in an ad but luckily we had the incredible Alexander to do it for us with his energy and vigour harnessed expertly by the Common Ventures team.”

Says Crawley: “Agencies don’t always relish the last minute job moments before Christmas – but this was a pleasure! Alexander is a born performer and a wonderful ambassador for one of the happiest places in Sydney.” 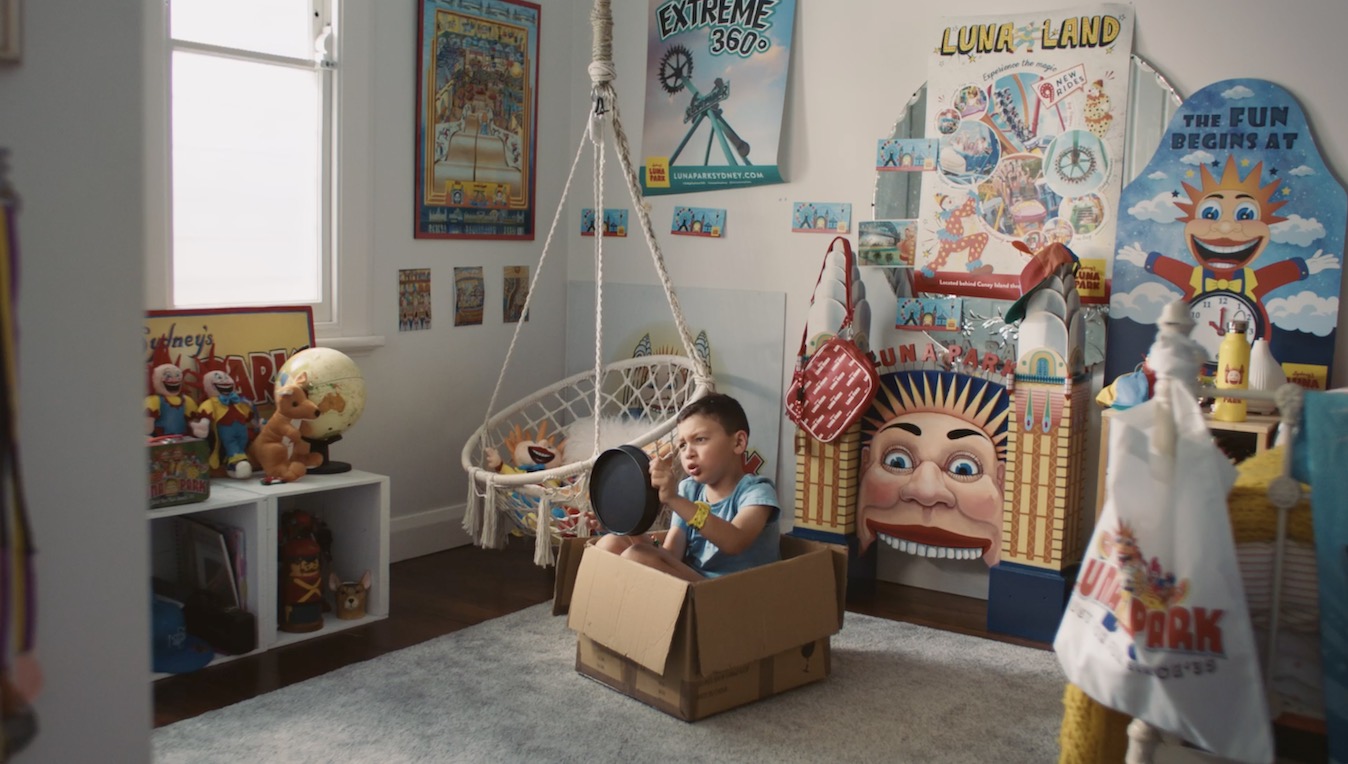 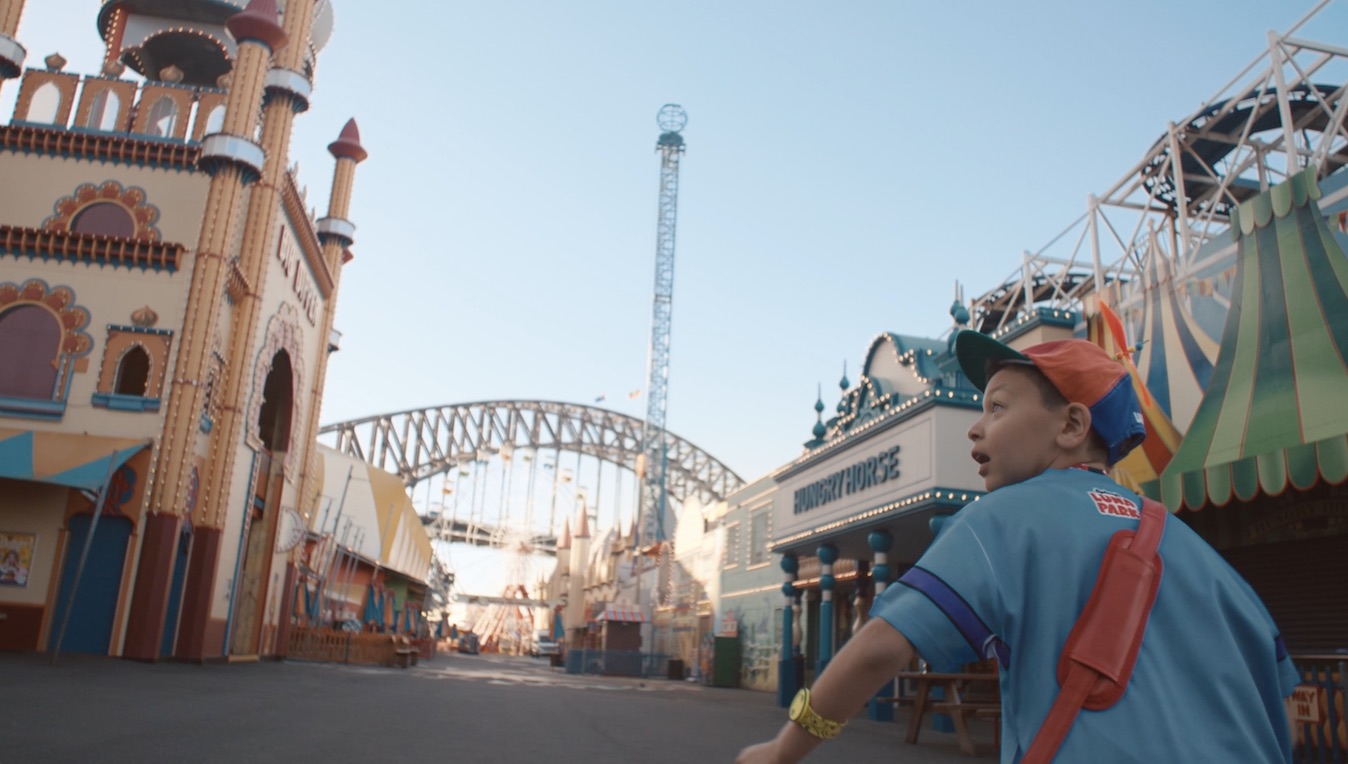