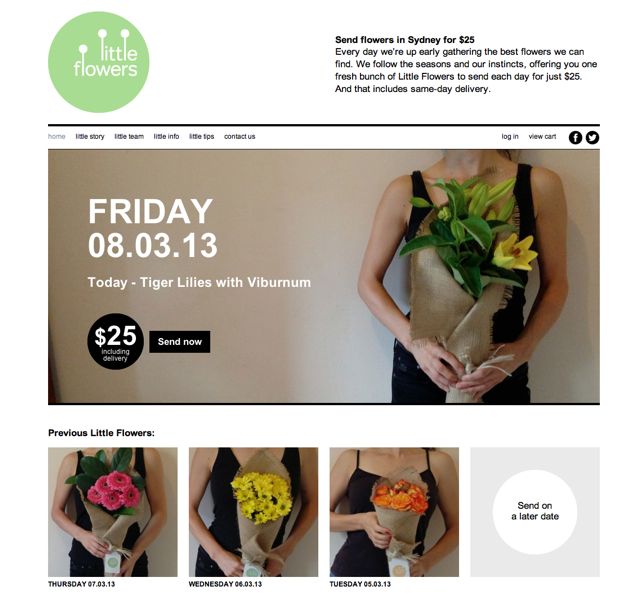 Founded by ex-advertising executive, Sarah Regan, Little Flowers is a new kind of flower company which has just launched its brand in partnership with Idea Gallery.

Little Flowers offers just the one (and best) bunch of flowers fresh from the markets each day, and as a result the company has created a better, more affordable way of sending flowers. Now people can send a fresher, slightly smaller bunch of flowers in Sydney for just $25, and that includes delivery. The aim was to make flower giving more accessible, allowing more people to send flowers, just because it’s a nice thing to do. 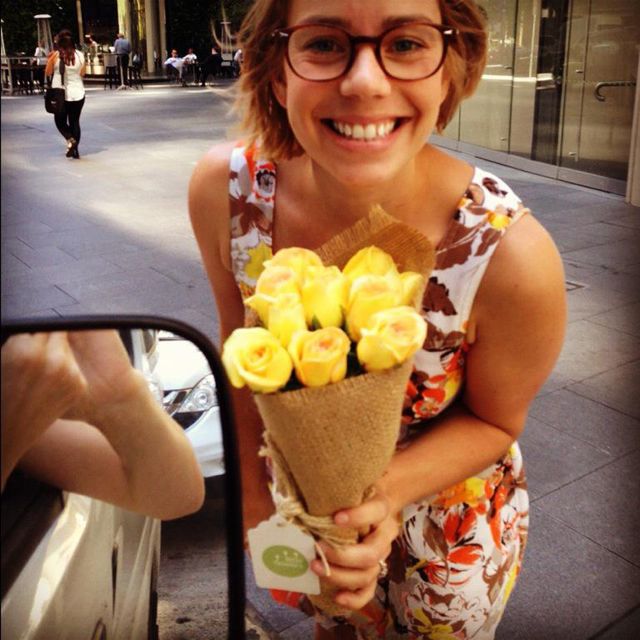 Regan has spent the last 12 years in top London and Sydney agencies and was keen to trade her 9am client meetings for 5am flower meetings with her team at the markets.

When approached by Idea Gallery she jumped at the chance to bring the idea to life. Idea Gallery then worked with the Little 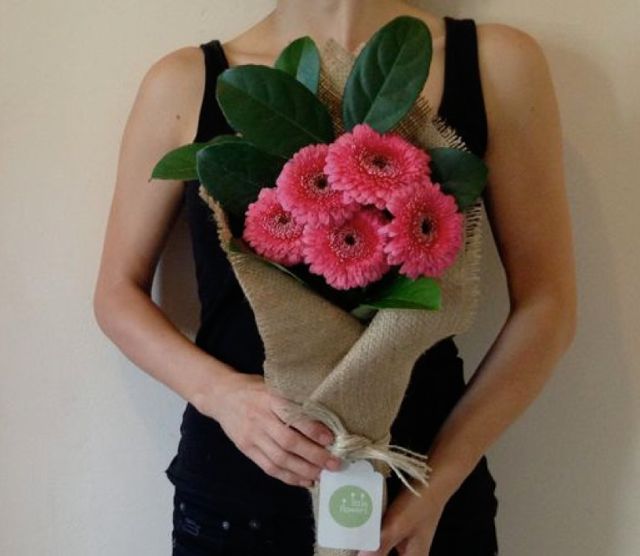 Flowers team to create the branding, website and social platforms.

Says Regan: “I loved the idea from the start, sending flowers is all about the gesture not the size or type. We’re making it easier to send flowers again and that’s a good thing.”

Retaining a small part of every company or idea they’re involved in allows Idea Gallery to maintain a revenue model where their client’s success is their success.

Says Benjamin Sampson, Idea Gallery co-founder: “The world is looking for innovation and many categories are prime, it doesn’t have to be a technical innovation, just a simple human one and Sarah has brought this idea to life amazingly well.”