Japanese car maker Suzuki has launched the latest commercial in its re-positioning and wide-ranging transformation in Australia. The ‘Suzuki Skates’ film is the brainchild of Deloitte Digital, and is the latest iteration of the new brand position.

The new film showcases the off-road capability of Suzuki’s new Jimny 4×4, whilst embracing the raw ‘For Fun’s Sake’ Suzuki spirit.

The film follows an off-road skater, navigating his way through the rugged Australian terrain in his custom Suzuki Skates. The result is part car chase, part skate film, part absurd comedy, part western, and all fun.

Already picked up by international motoring mags and news outlets, including Topgear, Carsales and Hypebeast the ad features the all new Suzuki Jimny which was recently named World Urban Car of the Year at the annual awards show in New York.

Says Daniel Mercuri, national marketing manager, Suzuki Australia: “In a highly competitive automotive market it’s not always easy to stand out, unless you really stand for something. This film is pure fun, and if there’s one thing that gets attention in our industry it’s the brand that doesn’t take itself too seriously.” 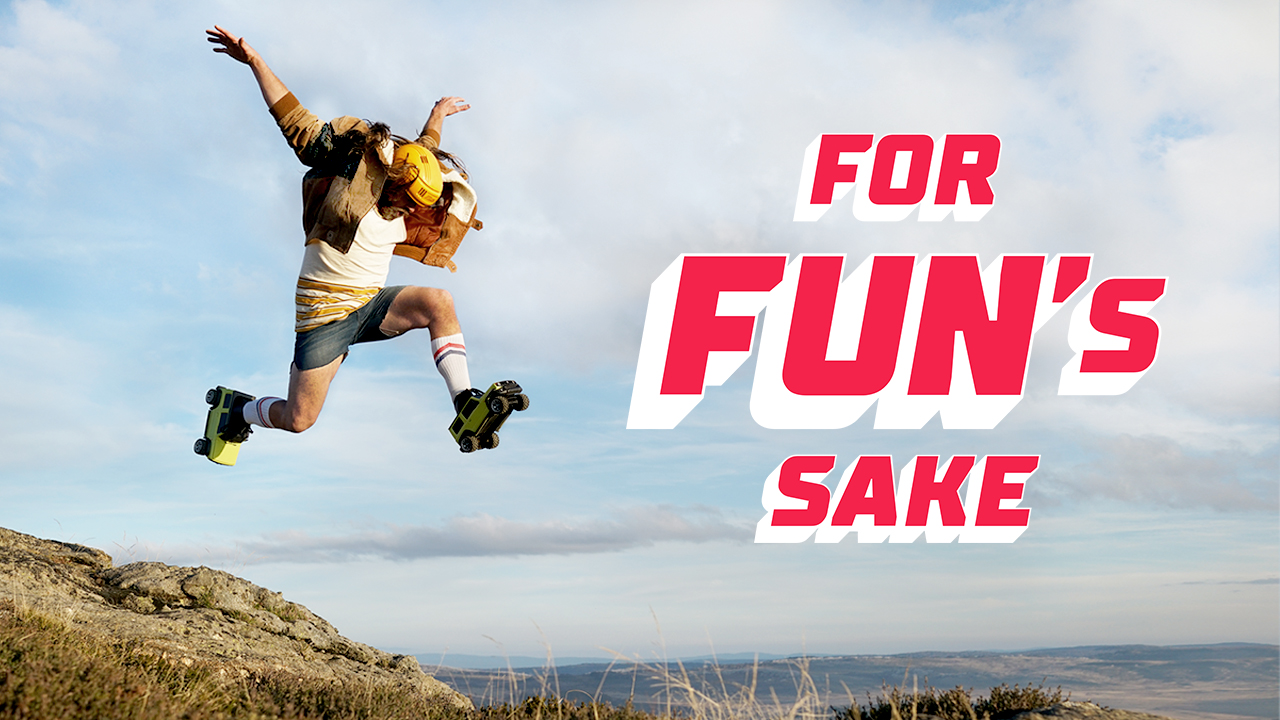