The campaign documents Gilmore’s epic surf trip to Fiji’s idyllic Coral Coast as a means of highlighting the importance of reconnecting with nature along with friends.

Corona hopes to inspire consumers to spend more time outside and has a long history of partnering with surfers and the surf community who already champion this lifestyle. This campaign is no exception, and also features Bridey McNeven from Australia, Mikey February from South Africa, Kaito Ohashi from Japan and Hawaiian photographer Alana Spencer.

Says Evan Ellman, global brand director, Corona: “Corona as brand from the beach has always had a history with surfing and surfers. You don’t have to be a surfer to take inspiration from the lifestyle and the people, especially individuals like Stephanie who are as talented in and as they are out of the water. We believe that her involvement in the campaign will inspire people to do more than just surf, but also reconnect with friends, with nature and with their best selves.”

Says Gilmore: “Corona is a brand that I really enjoy working with because it shares a lot of my own values around having a positive impact and making a genuine difference. Both this campaign and our work earlier this year to raise awareness of plastic pollution in Bali are examples of that, and I’m excited to continue collaborating with Corona in 2020.”

Gilmore also lends her voice to the campaign, which was directed by surf filmmaker Kai Neville and photographed by Chris Searl. The campaign will run globally across OOH, television, Youtube, Facebook and Instagram from November 2019 through 2020. 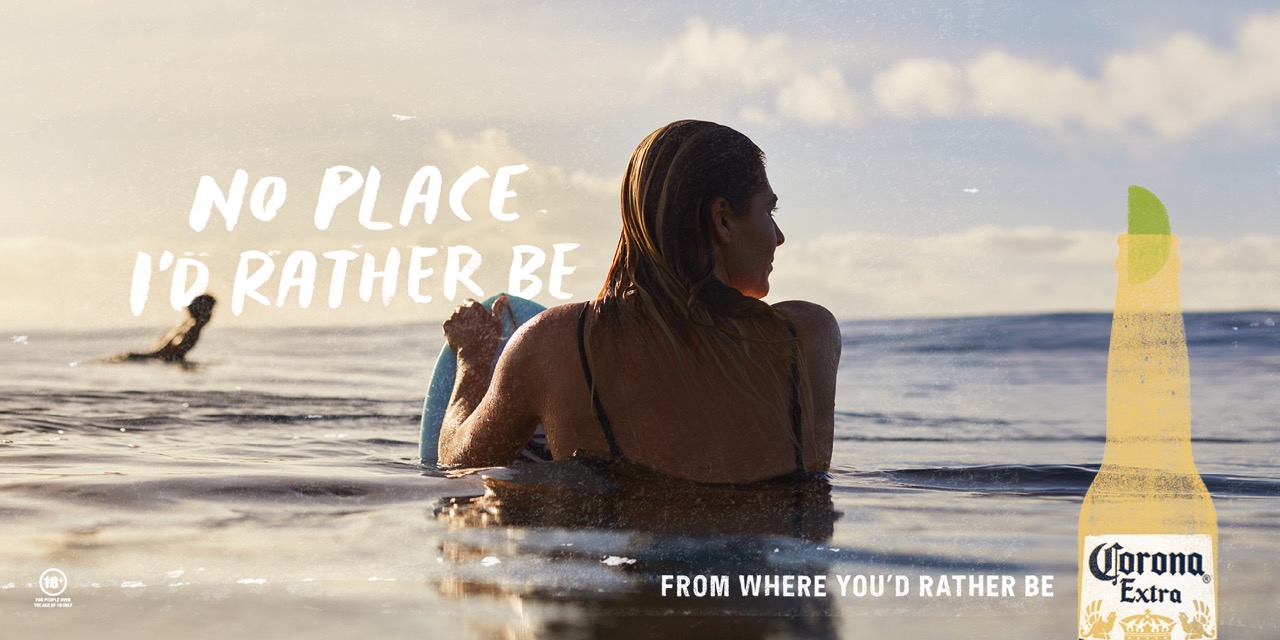 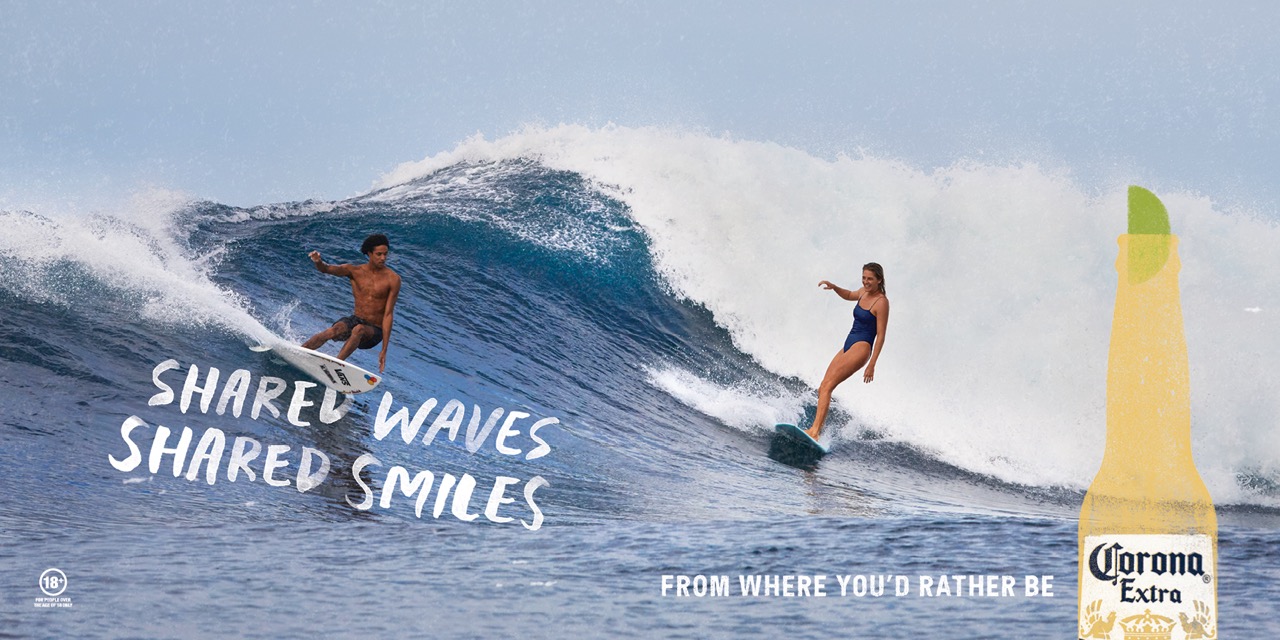 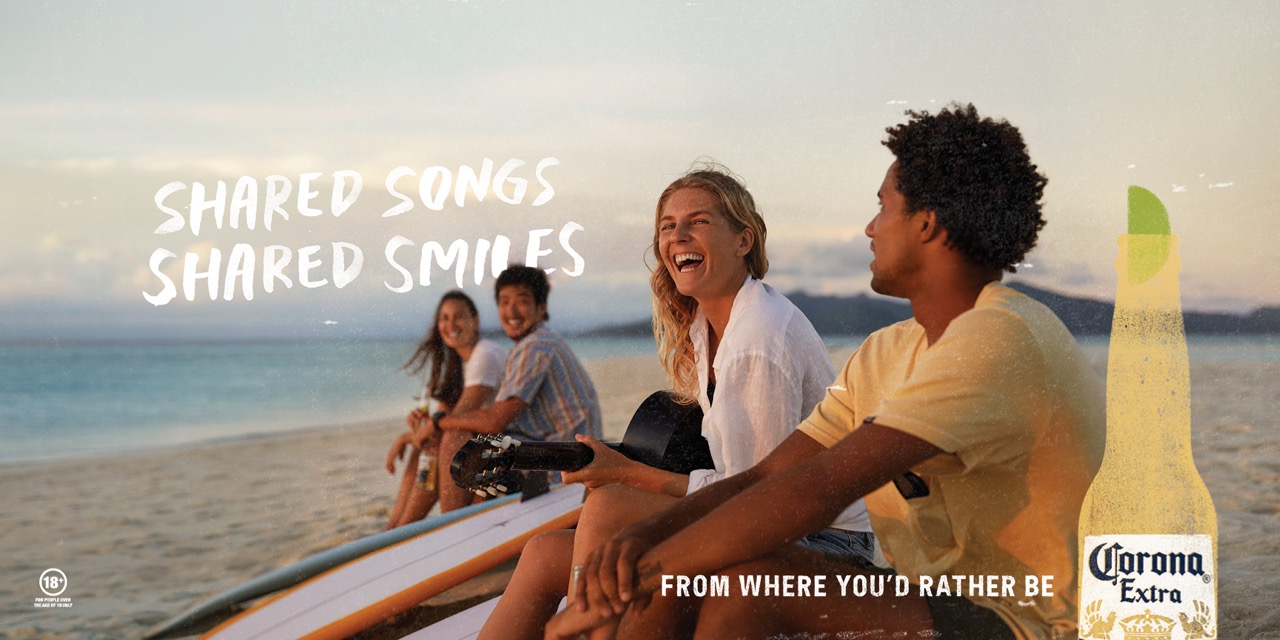 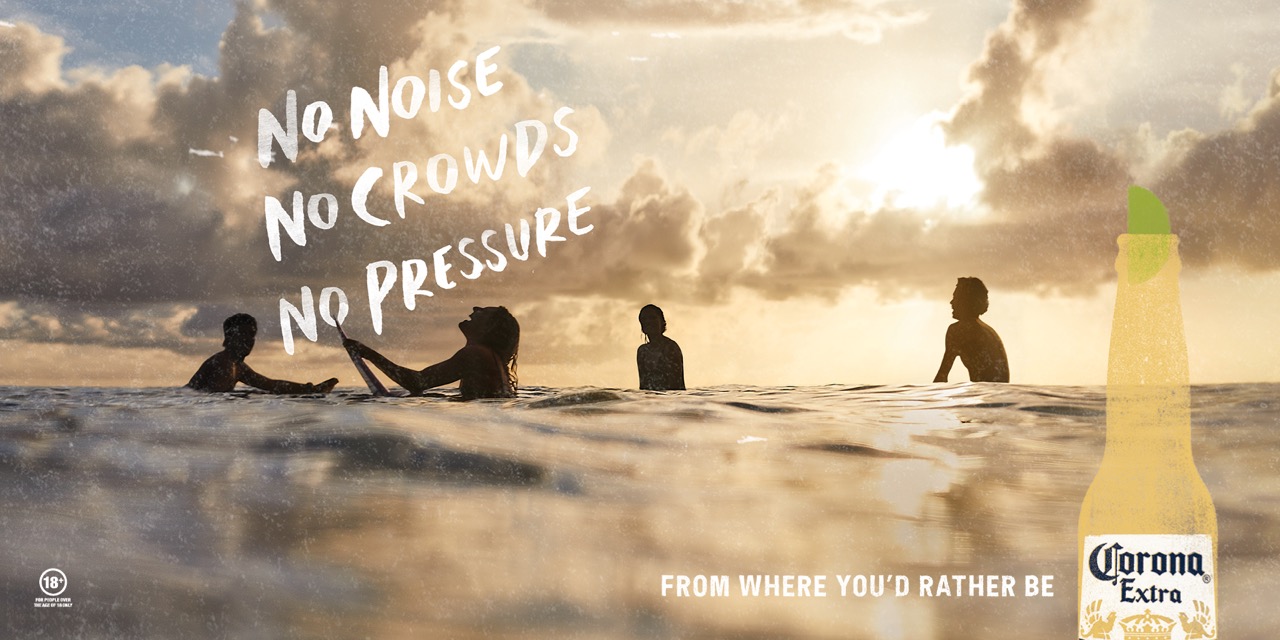