Superhero, a new disruptor in the online share trading space, has launched in the Australian market, with a major communications campaign from creative agency Hardhat.

The startup has been backed by major players in the Australian fintech segment, including the founders of both Zip and Afterpay.

Superhero’s fresh take and sleek interface have been designed for an audience that’s grown up with smartphones, social media and eCommerce. Where traditional online trading platforms have interfaces akin to Excel spreadsheets, Superhero’s user experience is more like that of a modern online retailer. The result is an environment that’s easier to understand, more accessible and more welcoming, especially for newer investors.

The last 12 months have seen a tidal wave of first time investors enter the market. According to a recent report by the ABC, the number of new share trading accounts opened daily has more than tripled since March, fueled by job uncertainty, buoyant tech stocks and endless hours working from home.

Hardhat has led the strategy and creative for the ‘Your Money, Your Move’ launch campaign, which commenced roll out from 7th September. The campaign consists of film, display and a suite of other digital assets including a new website.

Says Glenn Dalton, executive creative director at Hardhat: “Behaviours and barriers around share trading have changed dramatically over the years, with more people wanting more access and control over their money. Partnering with the Superhero team early in the process allowed us to highlight the category tension points, and establish a brand positioning and tone that doesn’t just throw stones at the established set, but changes the playbook.”

Says John Winter, co-founder and CEO at Superhero: “Hardhat has been pivotal in our launch strategy that’s been driven with efficiency and speed. From the beginning, we felt inspired by their creativity and understanding of our brand vision which we feel has enabled us to get to where we are today.” 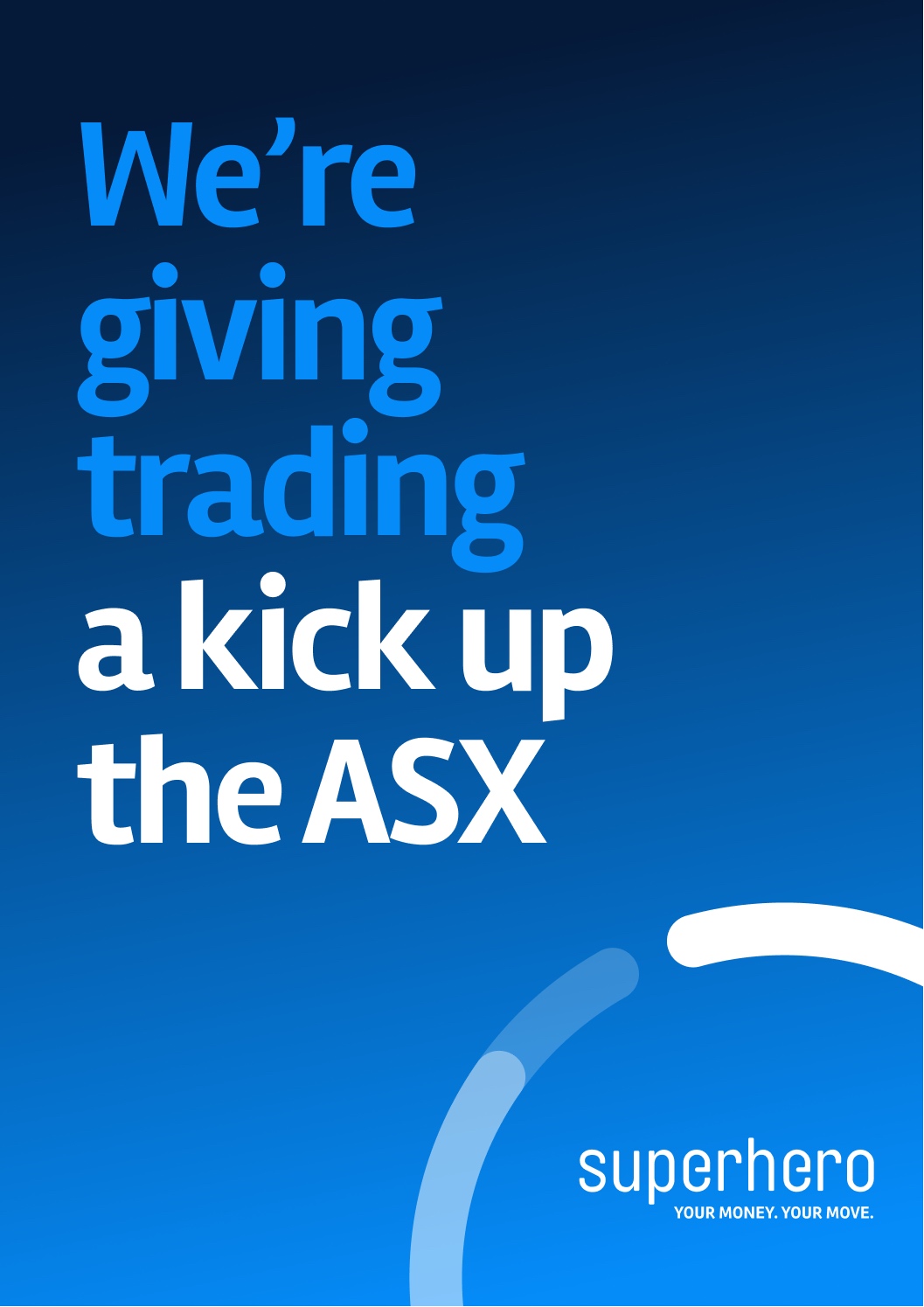 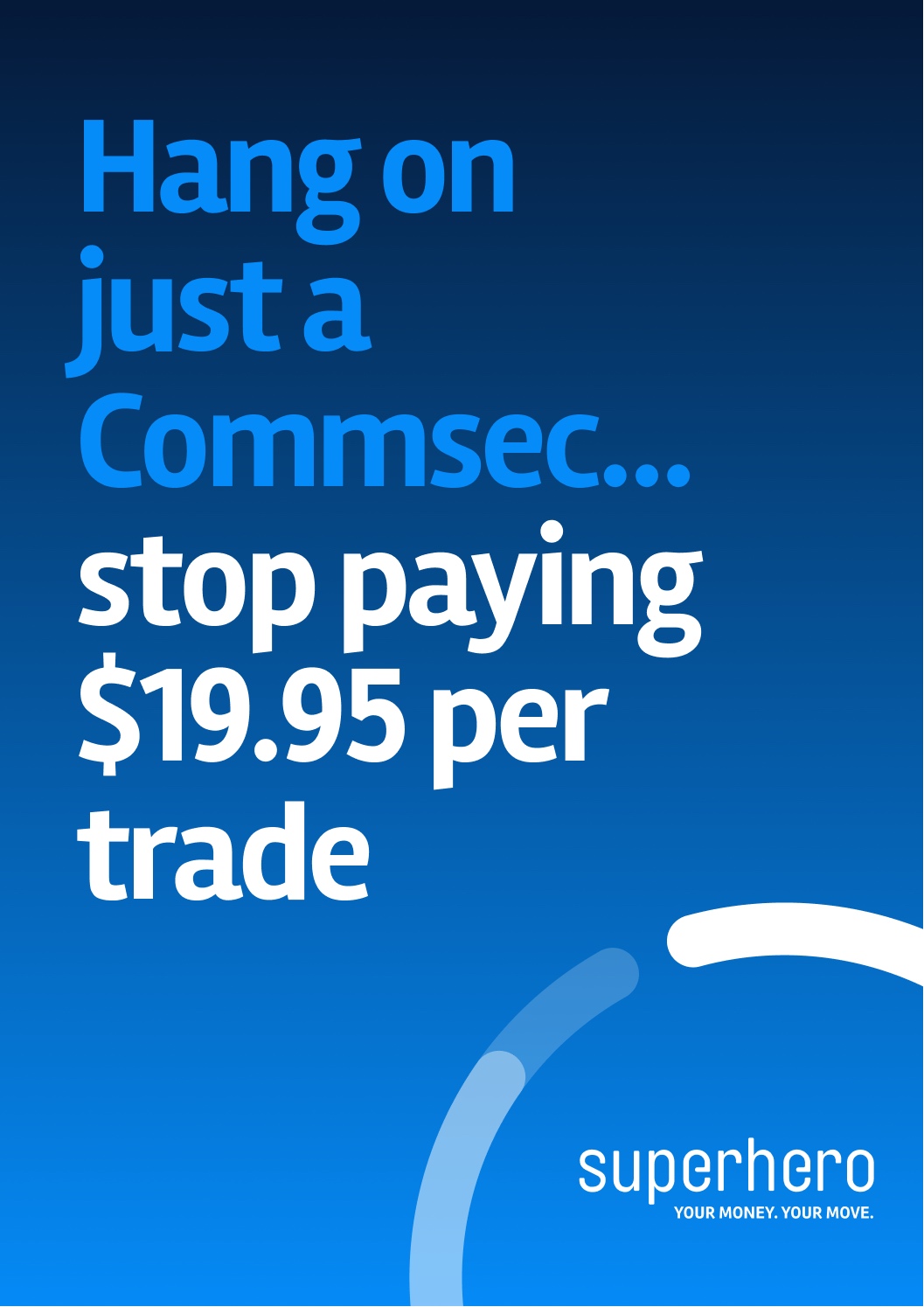 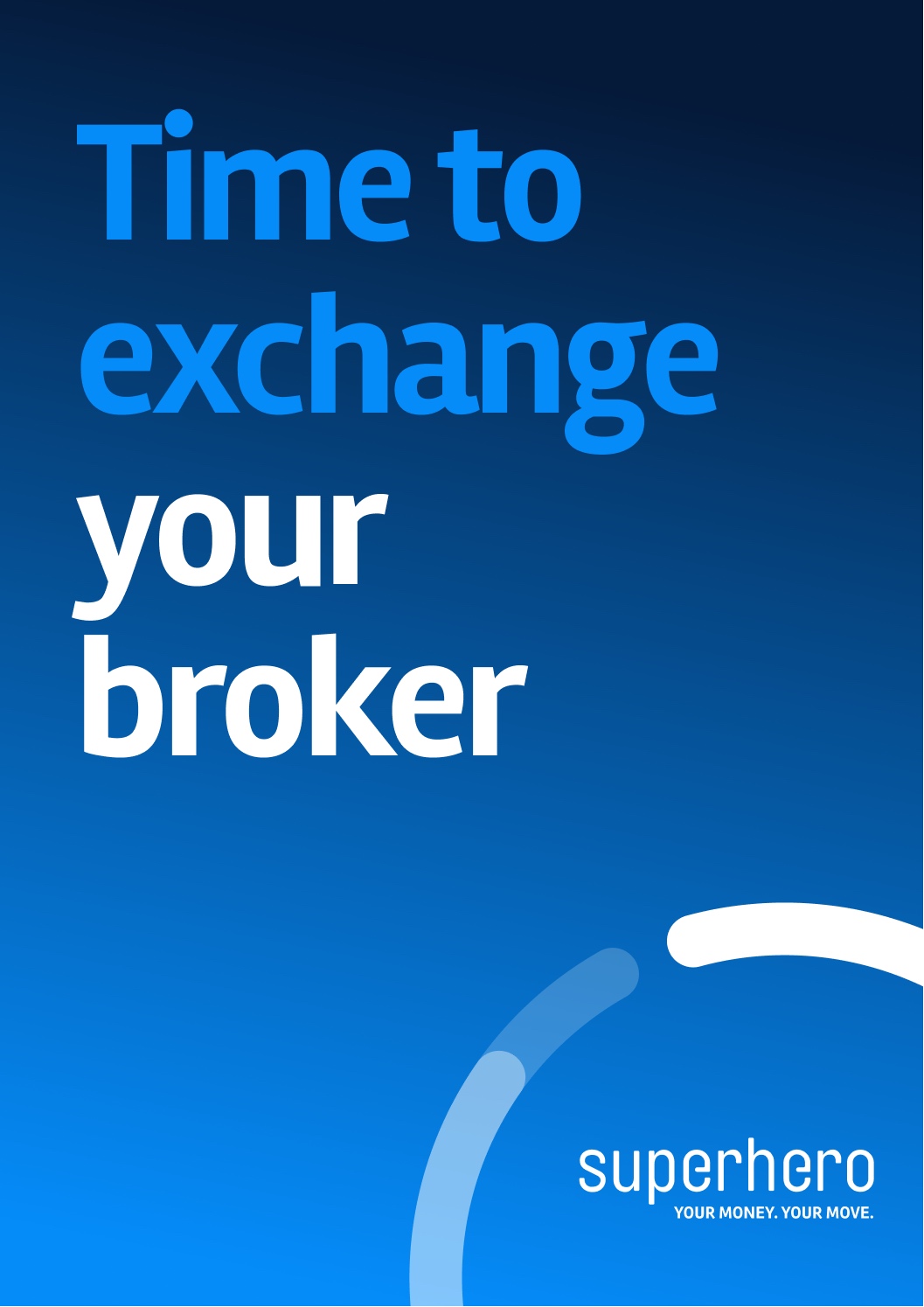