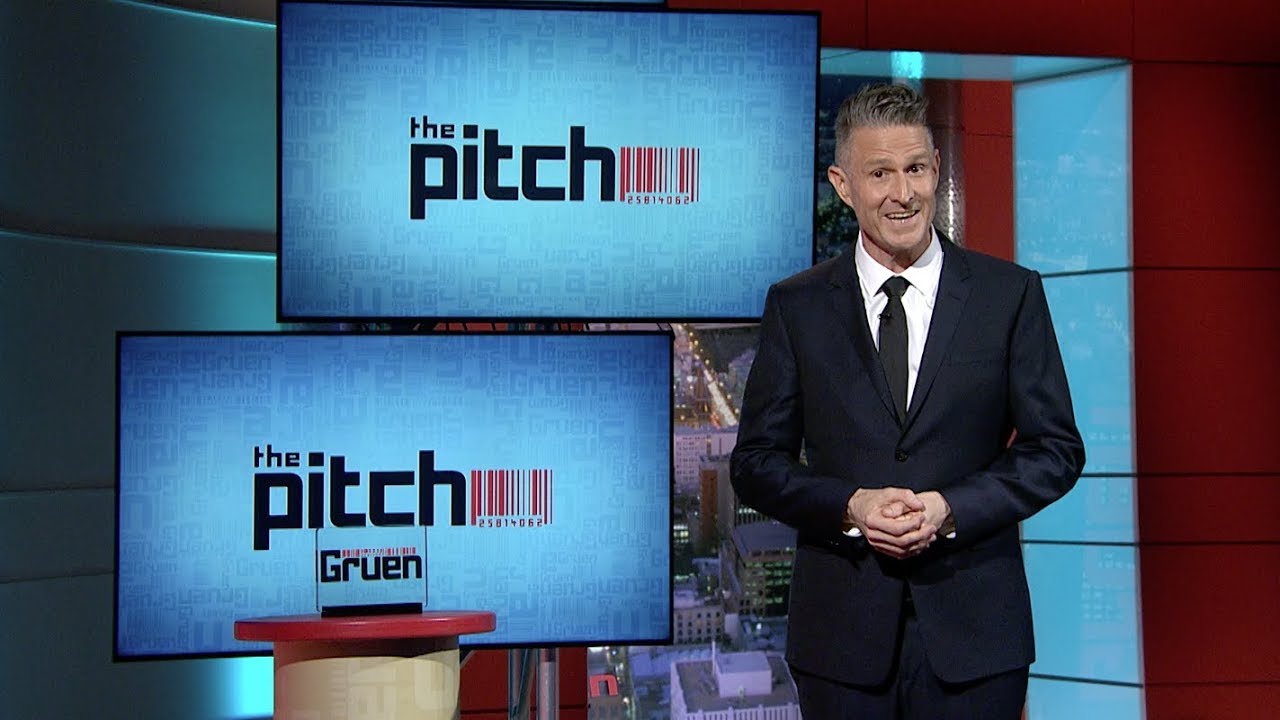 Ambitious student from Melbourne’s RMIT University Gid Goldberg is trying to take the idea of “selling the unsellable” from his TV screen to a live campaign, ahead of the premiere for season 13 of ABC’s Gruen.

What is his campaign in a nutshell? To convince Gruen to let a student take part in The Pitch. Why? The only thing harder than selling meat to a vegan is selling a student’s idea to a TV network.

Like the show, he is hoping to grab the attention of adland to create an industry-wide panel to judge and provide feedback on a series of his pitches based on previous Gruen episodes.

Because if a panel of industry experts agree he can sell the unsellable, maybe Gruen will too.

View Gid 4 Gruen, join the panel and give your feedback on whether he has sold the unsellable.