The highly anticipated summer campaign for Australian Lamb has landed, urging Aussies to look up from their screens and share the Lamb. The integrated campaign, created by The Monkeys, kicks off with a long-form tech thriller directed by Plaza’s Paul Middleditch

The spot sets out to remind a tech-obsessed nation of real life connection and reunite Aussies, distracted by their phones, screens and social, over delicious Aussie Lamb.

In the ‘Lambalytica’ ad we see an elite team infiltrating people’s devices to bring them together face-to-face. From a couple who spend more time looking at their phones than each other, to a teenage gamer glued to the TV, ‘Lambalytica’ taps into the phones of unsuspecting Aussies and unites them over an epic Lamb barbie off-screen.

Says Graeme Yardy, Domestic Market Manager at MLA: “As a brand, Australian Lamb is famous for unity. In this digital age, we wanted to use the power of lamb to disrupt social media, peel people away from their screens and get them together over a tasty Lamb meal.”

Says Executive Creative Director at The Monkeys, Vince Lagana: “The ongoing conversations surrounding social media platforms and privacy have made us even more aware of the influence our devices have on us daily. We wanted to flip that on its head in true Lamb fashion. So in this campaign, ‘Lambalytica’ taps into the very devices that keep us apart to bring Aussies together for the ultimate social feed – a Lamb barbie.”

The ad airs tonight on FTA and Foxtel and will be pushed out across digital, social media and radio. one green bean will drive coverage for the campaign across earned media and owned social with UM coordinating radio media partner SCA, who will support the campaign across multiple channels, encouraging Aussies to get together and cook some Lamb.

The partnership with SCA and Hit Network’s Carrie and Tommy will bring this campaign to life on-air, culminating in an epic event which reunites people over Aussie Lamb. 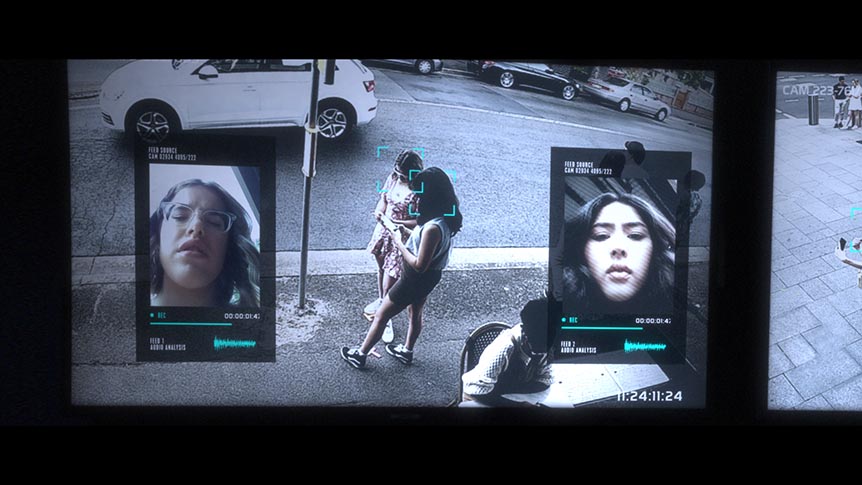