Steve Harris: Dishonesty is a terrible thing in an advertiser or an advertising agency 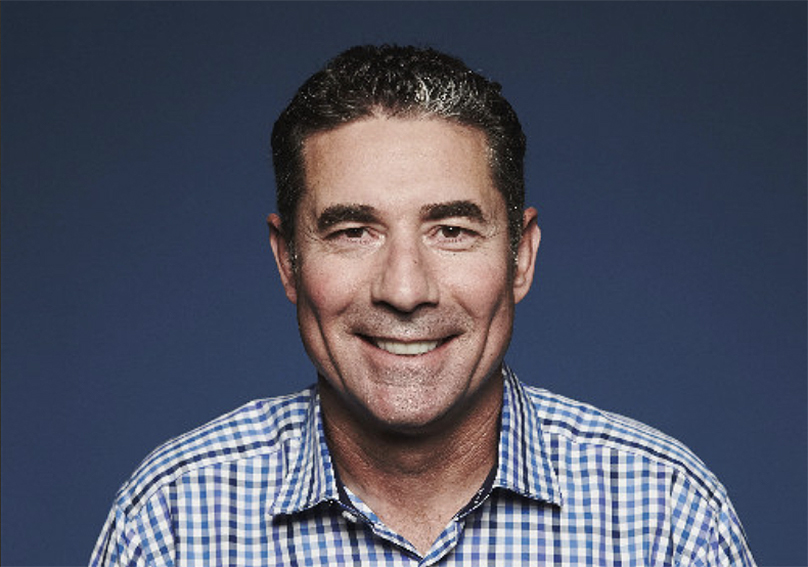 Dishonesty is a terrible thing in an advertiser or an advertising agency. And when it is blatant, easily discoverable and in the public domain there has to be some question marks over the integrity and intelligence of the perpetrators.

A start-up Perth ad agency is falsely claiming to have produced a number of high profile campaigns that were actually produced by other Perth agencies. Yep, they’ve posted case studies on their web site for work they didn’t do and included a narrative about how “they” developed and delivered the work.

To be clear, I don’t have any issue with individuals who have worked on a client or campaign who then move agencies and choose to include their involvement in that work in their CV, portfolio, personal web site or even client credentials presentations. I do take issue with an agency passing off another agency’s work as their own when that agency never worked on the client.

It’s also worth noting that individuals rarely create work on their own. It usually involves a whole host of people from different areas. For individuals to claim the work as a solo effort and credit a new agency several years after the fact is disrespectful to their colleagues who all made contributions.

I’ve chosen not to name the agency at this stage, but it is pretty blatant when they actually say “we created” the campaign when the agency didn’t. They are even using images and material directly lifted from case study material produced by other agencies.

Worse still, the work by The Brand Agency featuring on their web site was pro bono for a not-for-profit organisation. The agency claiming the work is not only claiming The Brand Agency’s work as its own, it is claiming work that was done pro bono when it hasn’t contributed a minute of time or a cent of cash. It’s taking credit for another’s charity contribution to the community in which we live and work. Not very nice.