Starlight Children’s Foundation (Starlight) has launched its new brand TVC as part of a creative campaign via agency Edge, highlighting the very reason Starlight exists — to bring happiness to sick kids when they need it most, through the charity’s vital hospital programs, the Starlight Express Rooms and Captain Starlight.

Produced in partnership with Good Oil, the TVC was filmed at Monash Children’s Hospital and is inspired by six-year-old Henry Jenkins’ experience in hospital with Starlight.

After being diagnosed at the start of the pandemic with Stage 5 Nephroblastoma (Wilms Tumor kidney cancer), Henry went through repeated painful procedures, operations and rounds of chemotherapy which made him feel distressed and reluctant to return to hospital.

According to his mother, Jade Jenkins: “The Starlight Express Room gave Henry something to look forward to and smile about again. It made him want to get the hard things out of the way, so we could go and have fun with Captain Starlight.”

The TVC is from the point of view of a sick patient highlighting the overwhelming reality of being admitted to hospital and receiving a life-changing diagnosis, as well as the painful monotony that comes with extended hospital stays. It then challenges the viewer, to ‘imagine’ this experience as a child.

The added weight of being a child shows just how important it is for Starlight to bring joy and laughter to the lives of seriously ill children and their families when they need it most.

Every minute of every day, a child is admitted to hospital in Australia. Starlight is an integral part of the care delivered in the paediatric healthcare system because serious illness and ongoing treatment can impact children’s long-term wellbeing.

This includes Starlight Express Rooms, which are medical-free spaces in every children’s hospital that give sick kids the opportunity to play, laugh and just ‘be kids’, allowing them to thrive mentally and emotionally, while enjoying social connections and a sense of belonging. 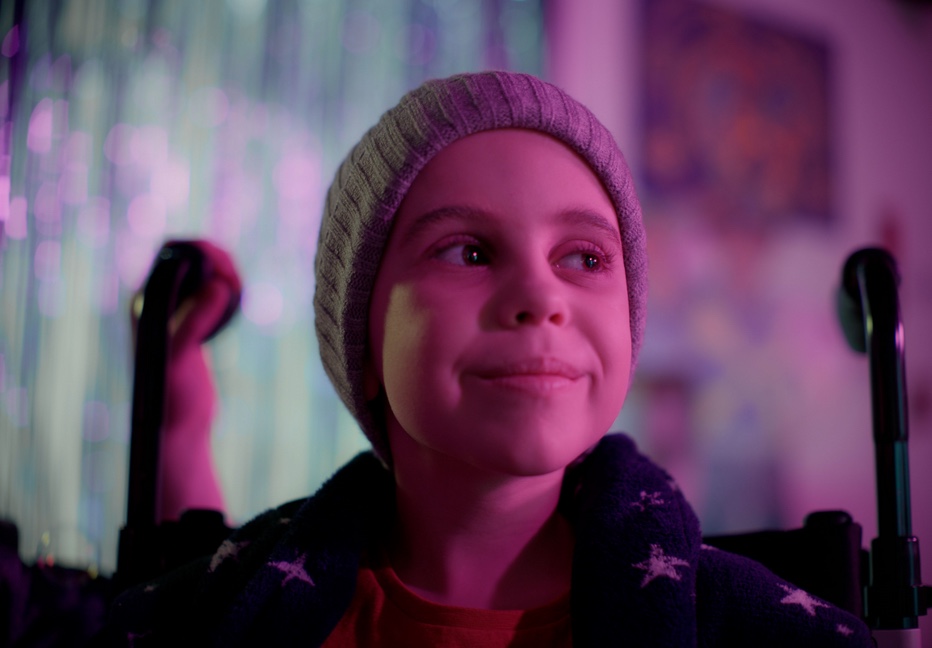 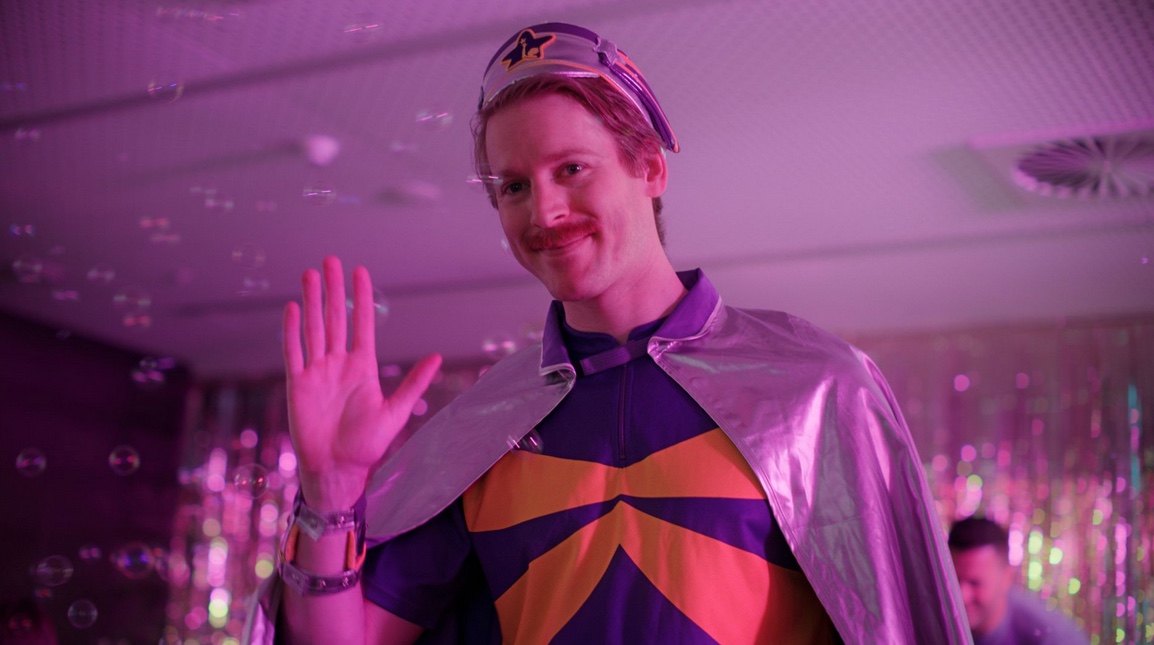 Says Louise Baxter, CEO of Starlight: “For all of us it’s hard to imagine what it would be like to be diagnosed with an illness as serious as cancer. It is frightening. It is socially isolating and stressful. Now, imagine being a child and being faced with this. Starlight’s new campaign highlights the devastating impact of such a diagnosis and the positive impact of Starlight in transforming the experience for seriously ill children and young people. We know what happens in childhood lasts a lifetime. Starlight exists because happiness matters and this campaign does a fantastic job of communicating this and Starlight’s important role in brightening lives.”

The cast featured two actors, Captain Starlights, plus real Starlight beneficiaries and even Henry Jenkins himself in the Starlight Express Room.

Says Nicole Gardner, general manager, Edge: “We’re incredibly proud to work with an organisation like Starlight that makes such a huge impact on the lives of seriously ill children and their families. While highlighting some of the more distressing aspects of these hospital experiences can be confronting, it strongly reinforces the importance of their work. The fact that these kids can still have reason to smile is a testament to that.”

The brand TVC has been released as part of Starlight’s marketing rollout activity across free-toair and subscription TV, radio, print, digital and social and OOH channels. It’s available in 60second and 30-second spots.

The campaign is running across a variety of free to air and paid channels, with media generously donated through media partners secured by global media agency Orion Worldwide.