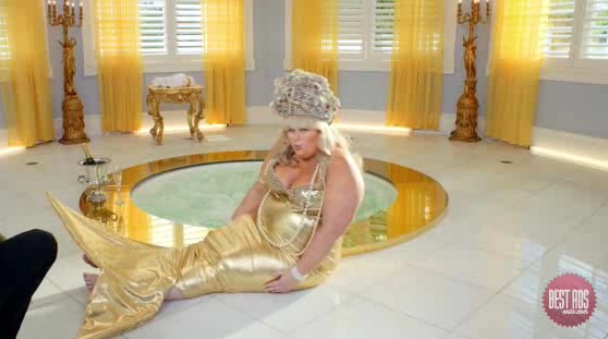 Stan, via AJF Partnership, Sydney, has launched a teaser campaign ahead of its launch starring Rebel Wilson.

In the series of spots viewers watch as an over-zealous American director tries to bring his vision – Stan is the biggest deal in entertainment – to life.

Says Adam Rose, creative director/founding partner of AJF Partnership Sydney: “Stan is going to be a fantastic new entertainment service and we’re very fortunate to be partnering with such an ambitious client. Collaborating with Rebel and the guys at Rabbit was an absolute privilege, not to mention a hell of a lot of fun. The early response to this teaser has been very positive and we look forward to unveiling more soon.”

Says Lucas Jenner, partner/executive producer of Rabbit Content: “There are a number of things that we always wanted to try and sneak into a shoot. A shooting bucket list so to speak. With the help of Rebel, AJF and StreamCo, we managed to tick most of them off on this one shoot. The Stan production has been one the funniest and most rewarding jobs that Owen and I have been a part of and we can’t wait for the launch.”

Stan will soon be giving Australians unlimited access to TV & Movies whenever they want for only $10 a month.