Last Thursday night, after hosting launch parties in Sydney, LA and Chicago, the crew from Squeak E. Clean Studios continued the excitement with a Melbourne bash, bringing together friends from the advertising and music industries.

Held at ST ALi in South Melbourne, the dance floor was pumping, kicking off with noteworthy Australian talents, Alice Ivy, followed by a performance by the ethereal Woodes. The night wrapped up with a DJ set from Sam Spiegel, a.k.a. the original Squeak E. Clean and co-ECD. 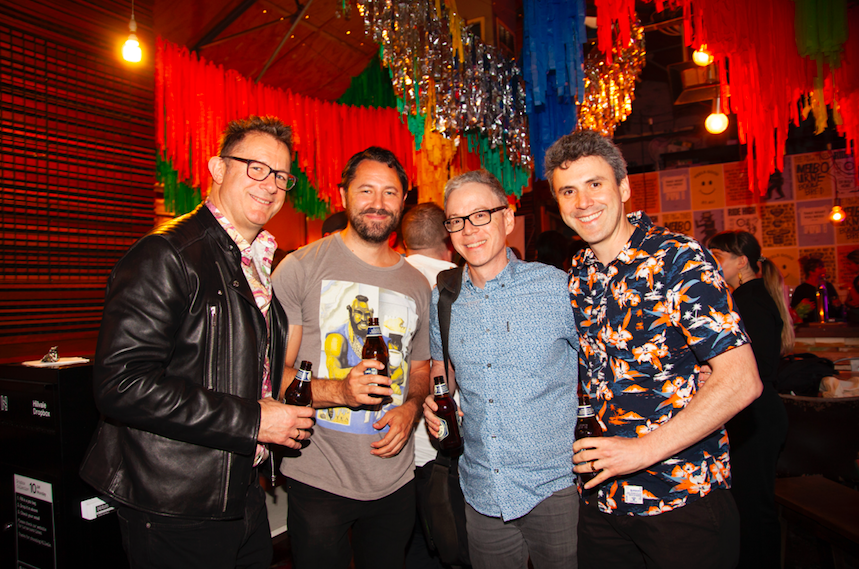 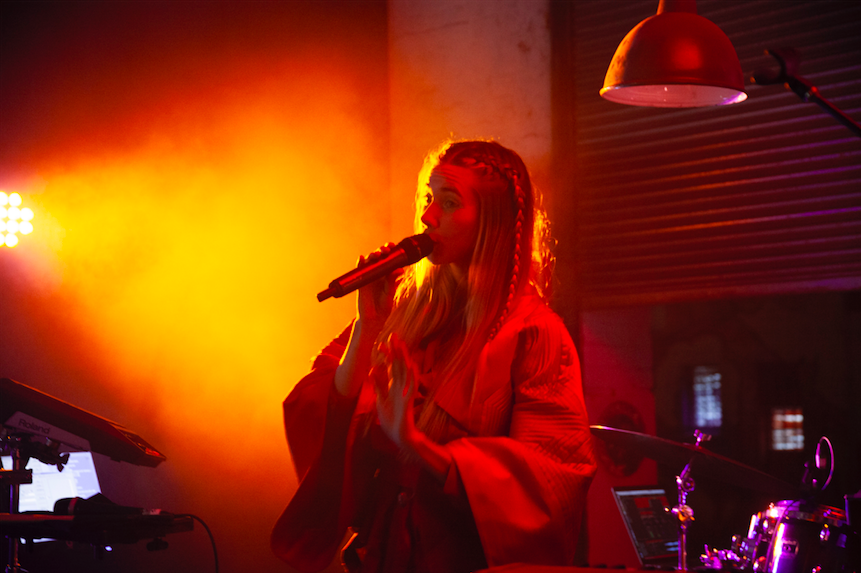 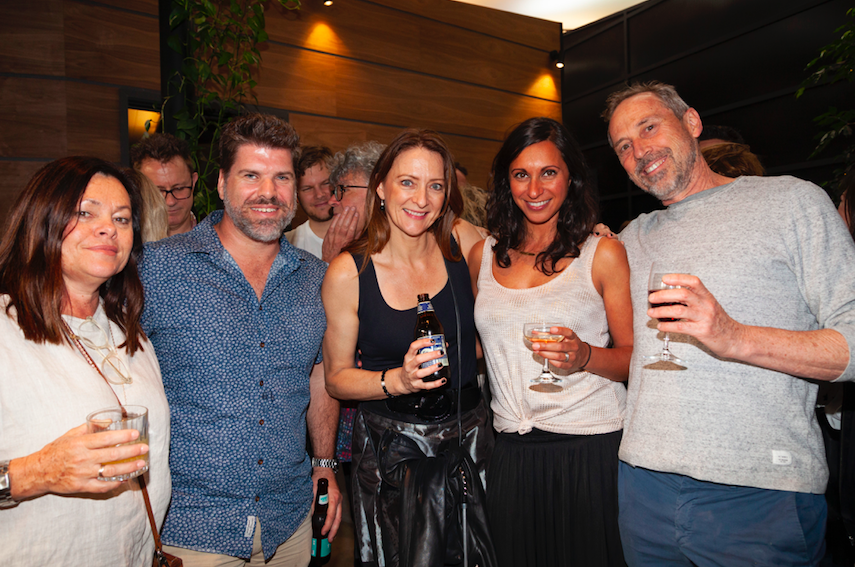 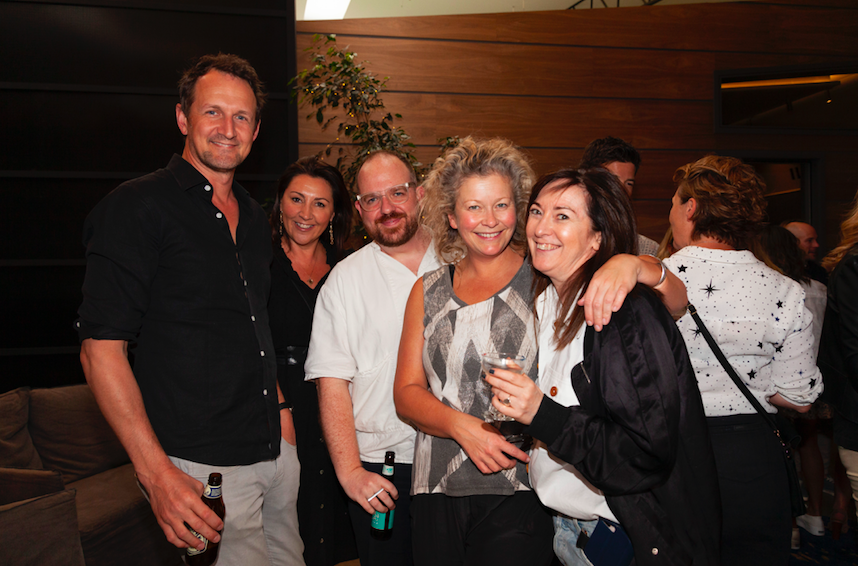 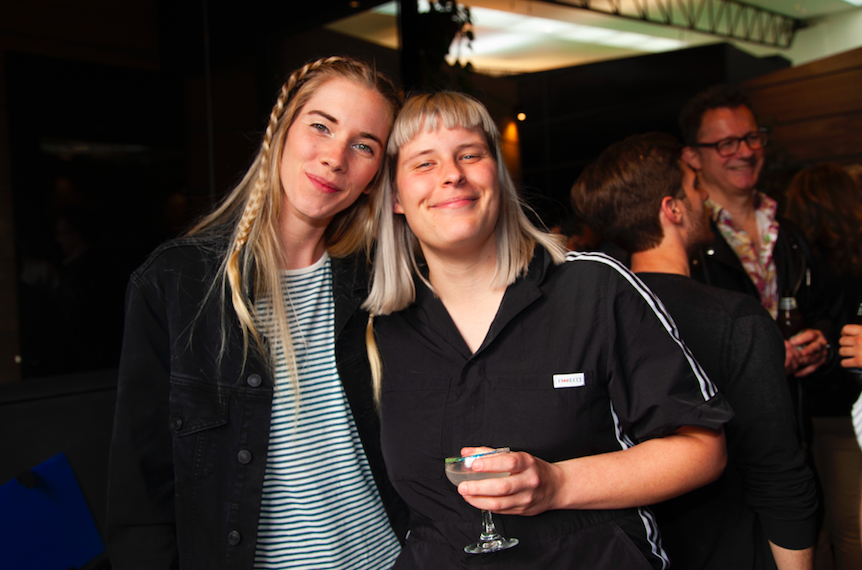 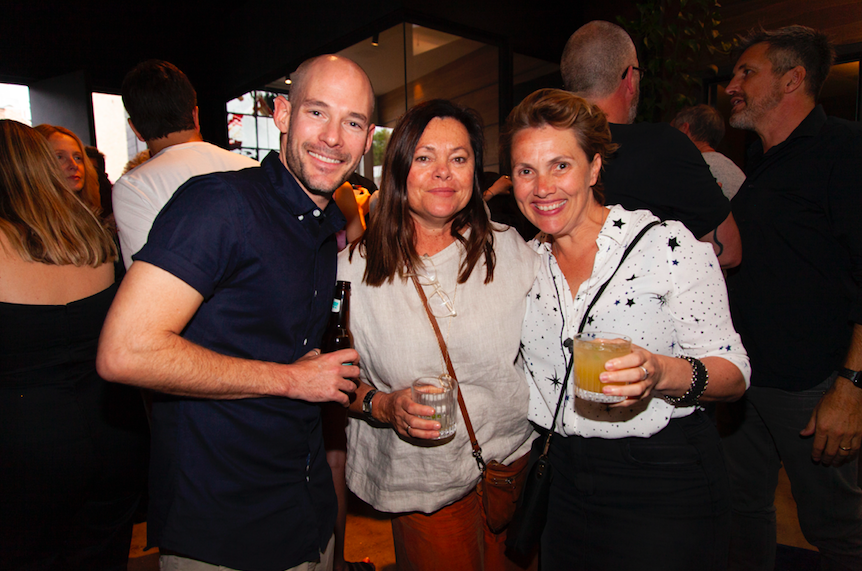 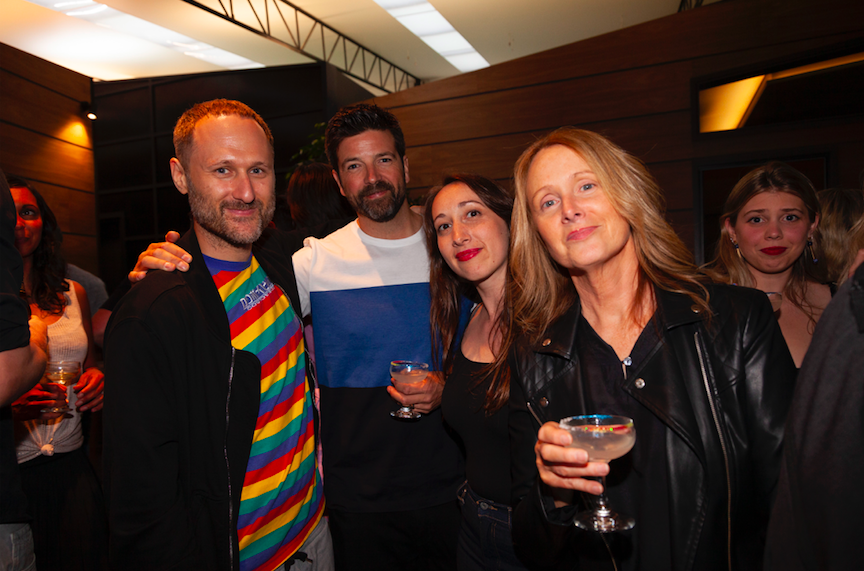 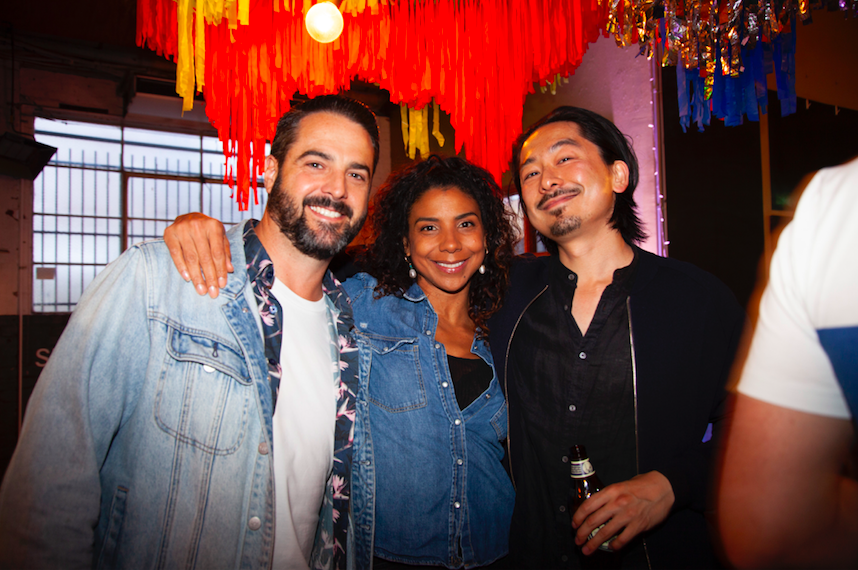 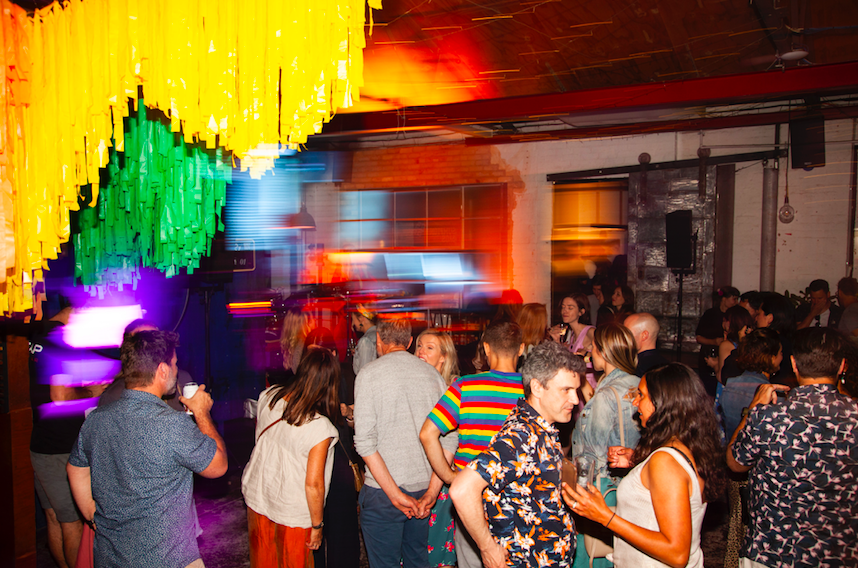 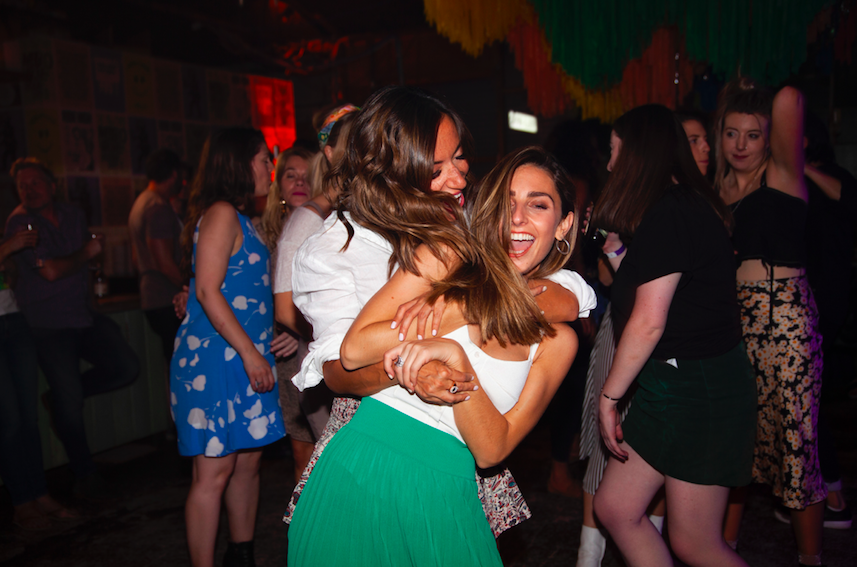 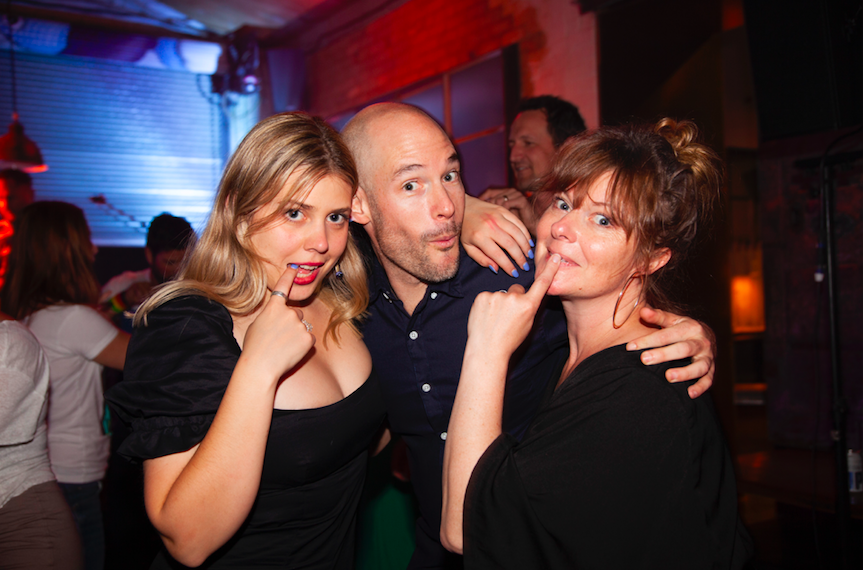 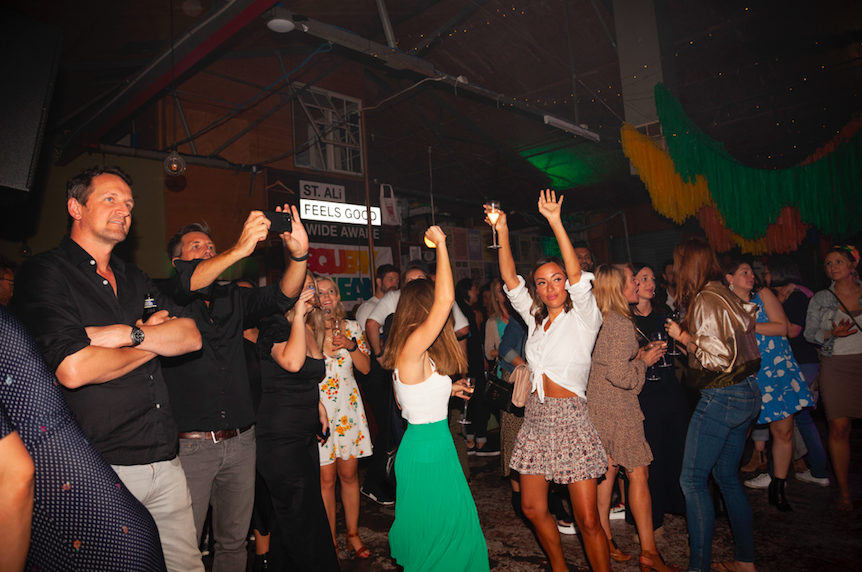 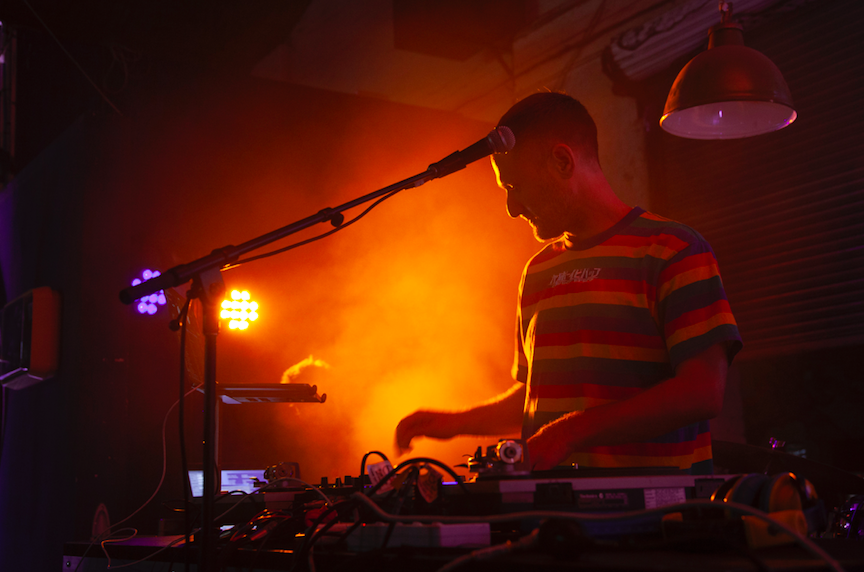