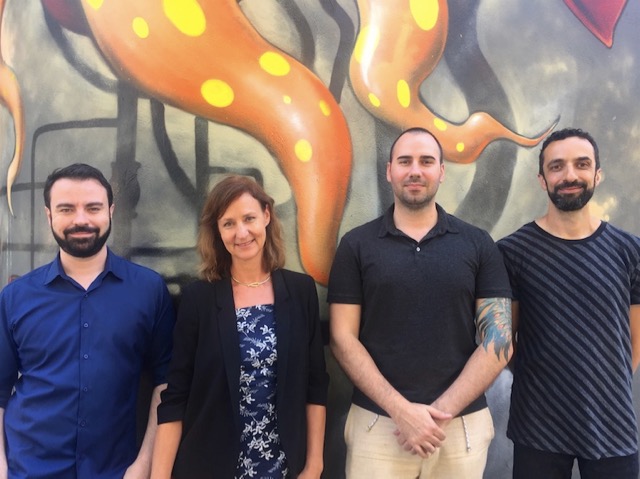 The hires follow the appointment of Tracey Taylor as the MD of Spinifex, APAC in 2018 and reflect her belief that real-time skillsets are an essential part of a full-service offering to clients as consumers demand personalised, interactive and immersive experiences.

Says Taylor: “It isn’t about real-time taking over from traditional rendered content – this is about understanding that the two areas have blended into a new content offering. The opportunities offered by the use of game engines with real-time creation and rendering is revolutionising the entire customer experience. The new additions to our real-time team will work seamlessly with the rest of the creative content teams and creative technologists to continue to offer services that match current and future demand.”

Pepin Portingale returns to Spinifex Group after founding Litmus VR in 2017. He previously spent eight years at the agency where he was head of 3D from 2009. He has built his own Oculus Unity game, Litmus, and has won two ProMax Broadcast Design gold awards for Best 3D Animation and Best Animation.

Jonathan Kafkaris brings 12 years experience as senior creative developer/Unity developer at kafkaris.com. He has also worked as scientific computational officer – VR/AR for The University of Sydney; Unity developer for Virtual Republic and lead developer for a VR architectural configurator tool for properties yet to be constructed in the real world. He has worked on installations extensively internationally as well as for Vivid Sydney.

James Betar brings an extensive background in games design, and gamification and as a consultant for online learning and development platforms, including to the NSW Government, CSIRO and multinational college of game development and digital media AIE. He was a producer for a range of video game cinematics at Plastic Wax Animation and is director/co-founder of games development company, Canvas Interactive.