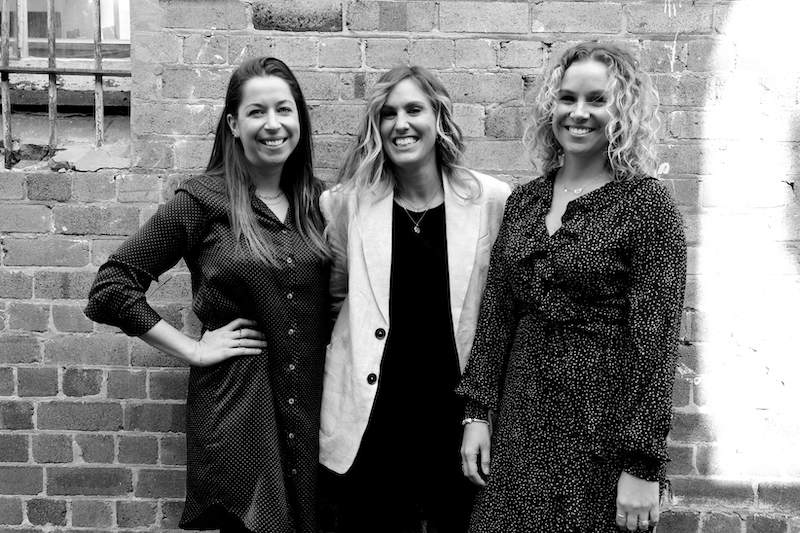 Independent creative company, Special Australia, has expanded its senior leadership team in Sydney with the promotion of Tori Lopez and Lily Waters to general manager roles, and Celia Garforth to head of strategy.

The newly created roles will bolster the leadership of a growing team, and support and enable the agency’s continued growth.

Joining over seven years ago as Special’s first full-time employee, Lopez has led some of the agency’s most awarded clients, including Uber Eats, and has been instrumental in growing the business from just one full-time employee to over 100.

Waters returned to the Special family a year ago after a four year stint in the US, where she led globally recognised work for Samsung, along with Klarna’s US launch and Super Bowl work. Since returning she’s taken the helm on new client partner Virgin Australia.

Garforth has been with Special for five years, in which time she has made an indelible impact on the strategic capabilities of Special, including being the planning superpower behind the global, multi-award-winning brand platform for Uber Eats (Tonight, I’ll Be Eating…). The head of strategy, Sydney role will see her grow the agency’s strategic offering and continue building the team in Sydney, as well as across APAC for the Uber Eats account.

Says Lopez: “Lindsey and Cade took a leap of faith bringing me on board seven years ago and I am very grateful to have been able to play a small role in the agency’s growth. I’m excited to be stepping into the GM role with my partner in crime Lily and alongside Celia – two incredible women I have worked with and admired for many years.”

In addition to their current client leadership roles, both Waters and Lopez will work with Garforth and the broader team to grow Special’s Australian offering on the ground in Sydney.

Says Waters: ”I felt very lucky to join Special in its earliest days – and feel even luckier now, to be back and stepping into this new General Manager role with Tori – someone I respect, trust and admire very much.”

Adds Garforth: “Special really has lived up to its name for me in the best ways possible. I couldn’t be more excited to keep building on the magic I’ve been lucky enough to be part of, alongside a team of the most talented people in the business.”

Says Lindsey Evans, co-CEO, Special: “Tori, Lily, and Celia are absolute unicorns. We wouldn’t be who we are or where we are without them. I couldn’t be more excited about our future with them at the helm.”