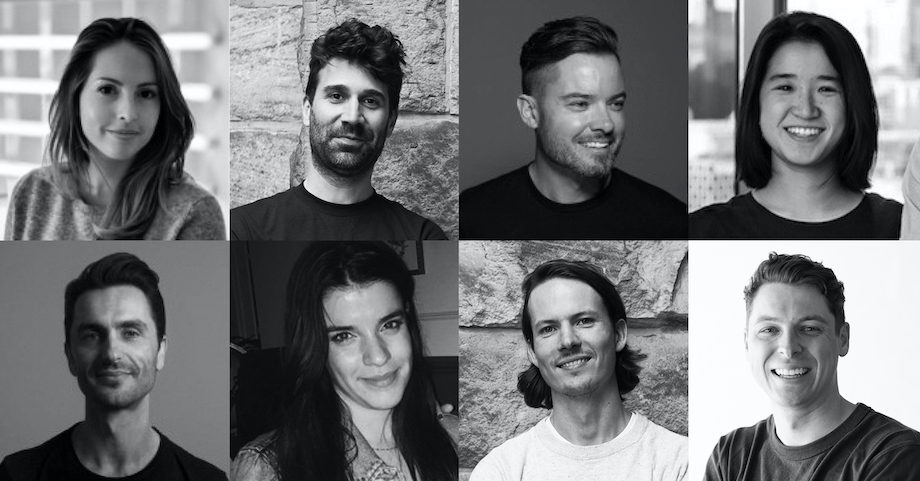 Special has recently bolstered its creative firepower by bringing in four new creative teams across both Melbourne and Sydney, including the appointments of Adam Ferrie and Peter Cvetkovski to the newly created role of associate creative directors. The independent creative company has also welcomed creatives Janice Ko and Shaun MacFarlane, Lewis Aramayo and Simon Dalla Pozza and Cat Williams and Jess Roberts.

Ferrie and Cvetkovski are ranked APAC’s number one copywriter and art director by the One Club for Creativity’s global rankings, the pair join from Saatchi & Saatchi Melbourne where they were responsible for creating the multi-award winning ‘Donation Dollar’ campaign, which received top honours in Fast Company’s Best World Changing Idea (APAC), multiple Gold Lions, and recognition at award shows including D&AD, One Show, Spikes Asia and more.

Art director, Ko has previously worked on clients including Jeep, Alfa Romeo, Coca Cola Amatil, 2XU, Specsavers and ABC iView. She has a wealth of experience at agencies including VMLY&R, Clemenger BBDO and DT and recently won a Gold Cannes Lion for Monash University’s ‘A Future Without Changing’. Meanwhile copywriter MacFarlane joins from DDB Melbourne where, as well as being the chairperson at Youngbloods, he was involved with global brands such as Porsche, New Balance, Coles, Kmart and Dulux. The newly paired creative duo will be based in Melbourne and join the team as creatives.

Prior to joining Special Aramayo Dalla Pozza had a five year stint at Ogilvy where they worked on award-winning campaigns such as Whitelion’s ‘No Home Address’, KFC’s ‘Bucket’ and ‘The Buckethead Army’, Soothers’ ‘Suck Yeah’ and Milo’s ‘Classic’. The creatives have been recognised for these campaigns at award shows including the Effie’s, Cannes, Caples, AC&E and Mumbrella.

After almost two years freelancing for agencies across the country including M&C Saatchi, and Clemenger BBDO, the pair worked on brands such as Tourism Australia, CommBank, and VISA. Roberts and Williams join Special as creatives. The duo, who have recently been freelancing with Special, created campaigns including Bonds’ ‘Cheerbleeders’.

Says Tom Martin, chief creative officer and partner: “We are incredibly lucky to have such a high calibre of talent joining the creative team here at Special with Adam, Pete, Janice, Shaun, Lewis, Simon, Cat and Jess. Each and every one of them are brave in their pursuit of effective and creative ideas, as well as being open and kind people. We can’t wait to see the difference they bring to our business, creativity and clients.”